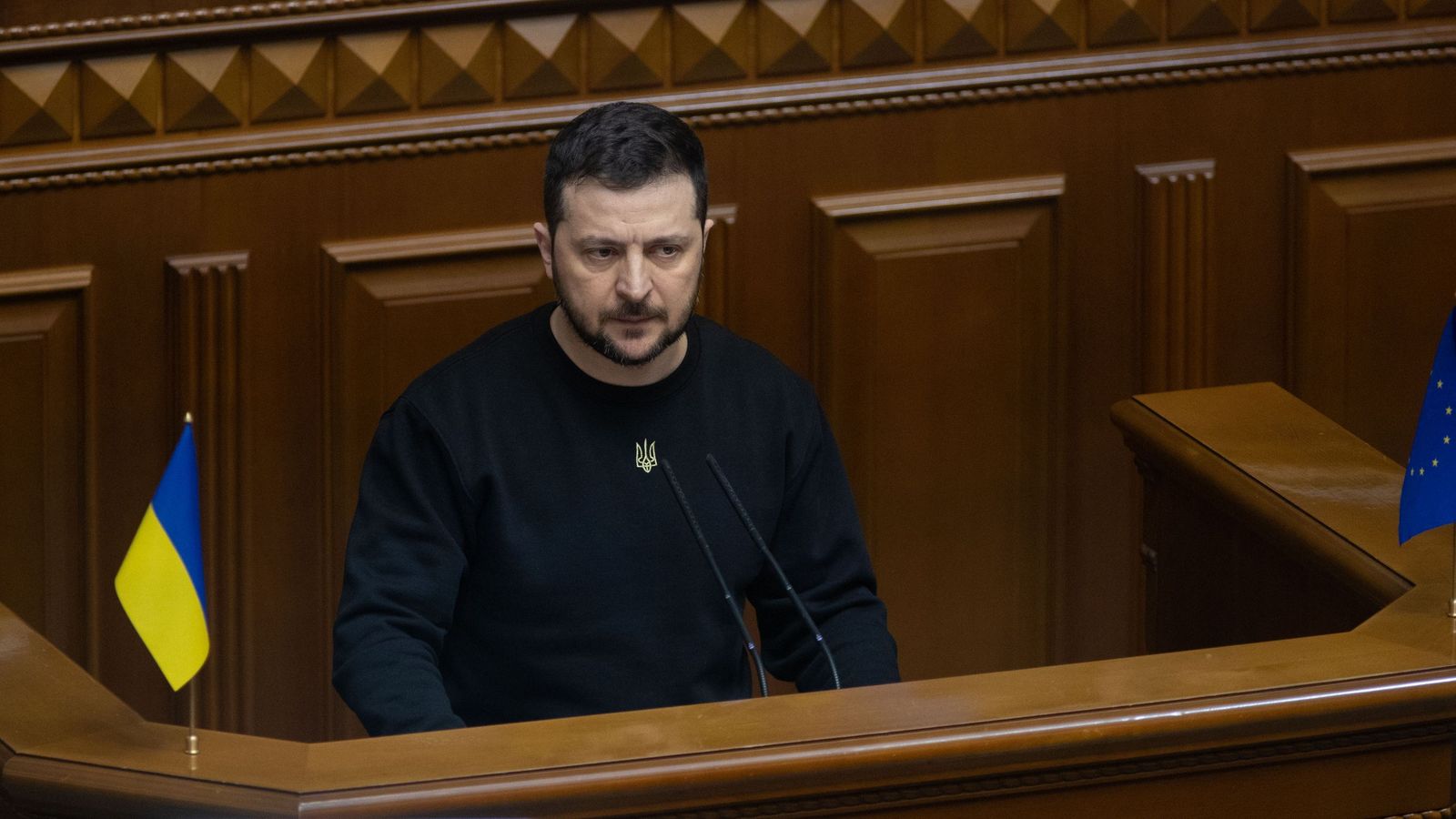 Zelensky in speech to Golden Globes: “There will be no Third World War”

Share
Home
News
Zelensky in speech to Golden Globes: “There will be no Third World War”

Ukraine’s President Volodymyr Zelensky declared in a pre-recorded video message at the Golden Globes on Tuesday night that while the war against Russia’s invading military “is not over” yet, “the tide is turning.”

The big picture: Zelensky’s comments come as Ukraine’s forces battle Russian fighters, many of them Wagner Group mercenaries, around the eastern Ukrainian cities of Bakhmut and Soledar, which he’s described as the “bloodiest places on the frontline.”

What else he’s saying: Zelensky, a former actor and comedian, told the Hollywood gathering that it’s “already clear who will win” the war as he thanked supporters during his speech.

“What a Moron”: Anthony Fauci Lets It Rip on the Entire Country’s Behalf 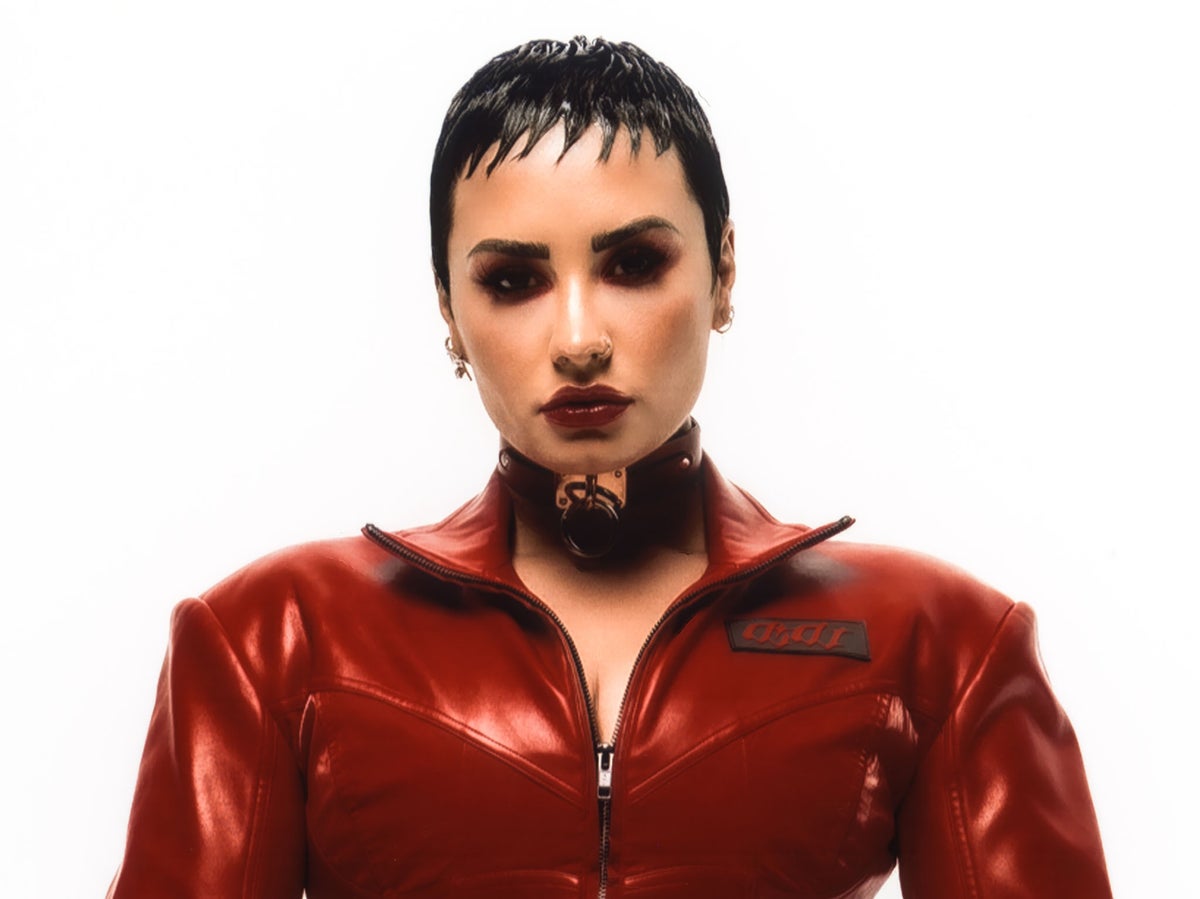 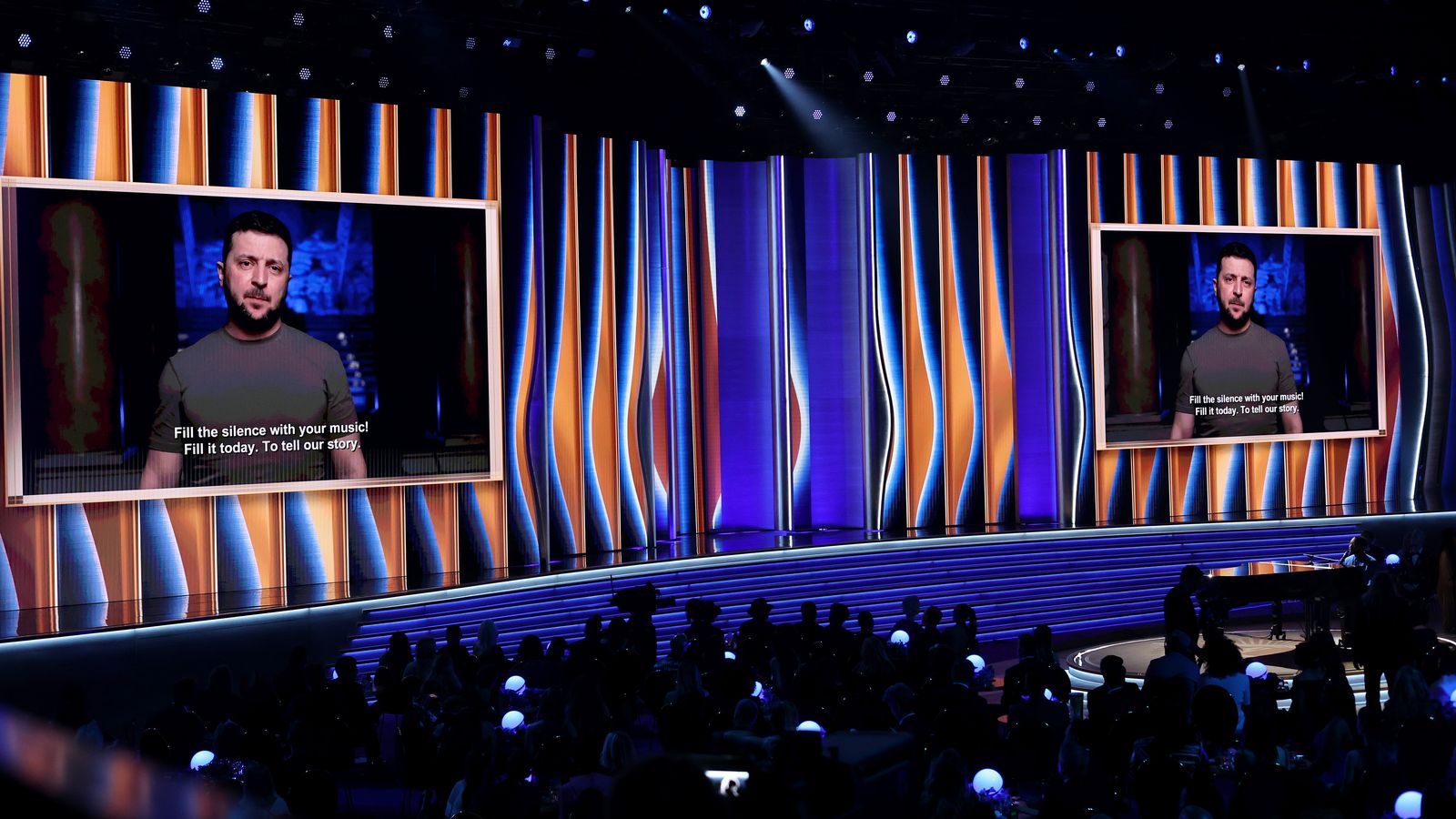