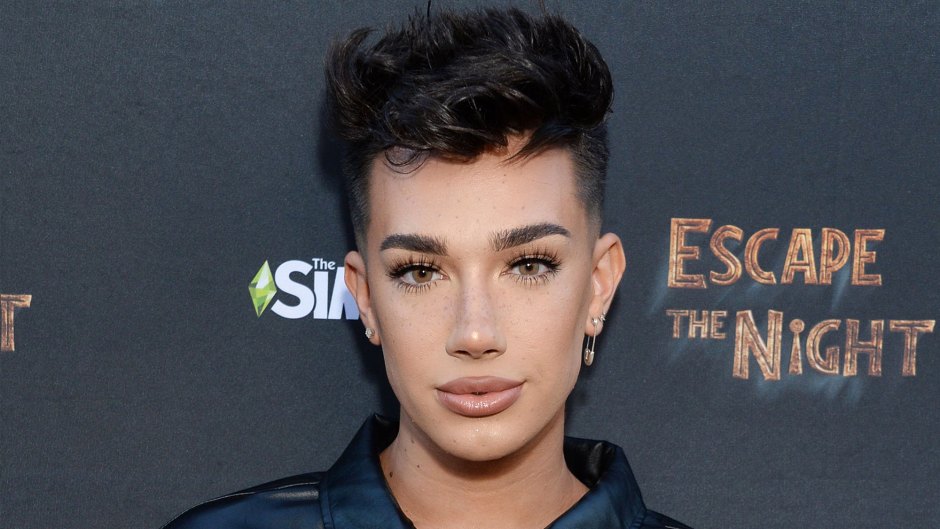 YouTuber James Charles Denies Grooming 16-Year-Old Via Snapchat: ‘What Happened Was Not OK’

YouTuber James Charles denied accusations of grooming a 16-year-old via Snapchat and allegedly sending the minor sexually explicit photos after learning of his age. The beauty guru addressed the claims and shared his side of the story in a statement. Keep scrolling to find out everything we know about the scandal.

In a since-deleted TikTok video, an unnamed teen revealed he had begun communicating directly with the Instagram influencer, who has over 27 million followers. “He added me back [because] I had snapped him a while ago, just as a fan to influencer conversation,” the boy revealed on February 17, according to E! News. “I was excited because he was my biggest influence, influencer wise, and I’ve always looked up to him so I was excited to get his message back.”

The minor then claimed that after James sent him a selfie from the bathroom, he “started making conversation very sexual,” which was “really uncomfortable.”

On Friday, February 26, James took to Twitter to deny the allegations of grooming, which is defined as “a relationship, trust and emotional connection with a child or young person” in order to “manipulate, exploit and abuse them” according to the UK’s National Society for the Prevention of Cruelty to Children.

“Last week, I came across someone on my Instagram explore page, saw he followed me, and added him on Snapchat,” the vlogger wrote. “The next morning, I woke up to several snaps from this person being excited I added him back, saying he loved me and he told me he was 18 so I started flirting back.”

“In this excitement of meeting someone I thought could be potentially great, I didn’t ask for a copy of his ID or passport,” James added. “It’s now clear, based on the video he uploaded, he was taking photos of me with another device, and had an ulterior motive from the beginning.”

James then noted that he began to question whether or not the individual was actually over 18. When they admitted their real age, James claimed they “insisted on continuing talking, saying it could be our little secret, he’s a fan of mine and would never tell anyone.”

“I told him I wasn’t okay with this, he started getting upset, and at this point, I unfriended him,” the makeup artist alleged. “We haven’t spoken since.”

The YouTube star concluded his statement by noting he would “never knowingly engage” with an underage person. “I’m not victim blaming or victimizing myself either, simply sharing what happened,” James wrote. “And what happened was not OK. … Because of situations like this, instead of taking someone’s word for it, I now will ask to see the ID or passport of every guy I have a conversation with.”

Previous
What the Horoscope Predicts for Each Zodiac Sign in 2021

Next
Celebrity Women Who Take The Lead In Their Relationship