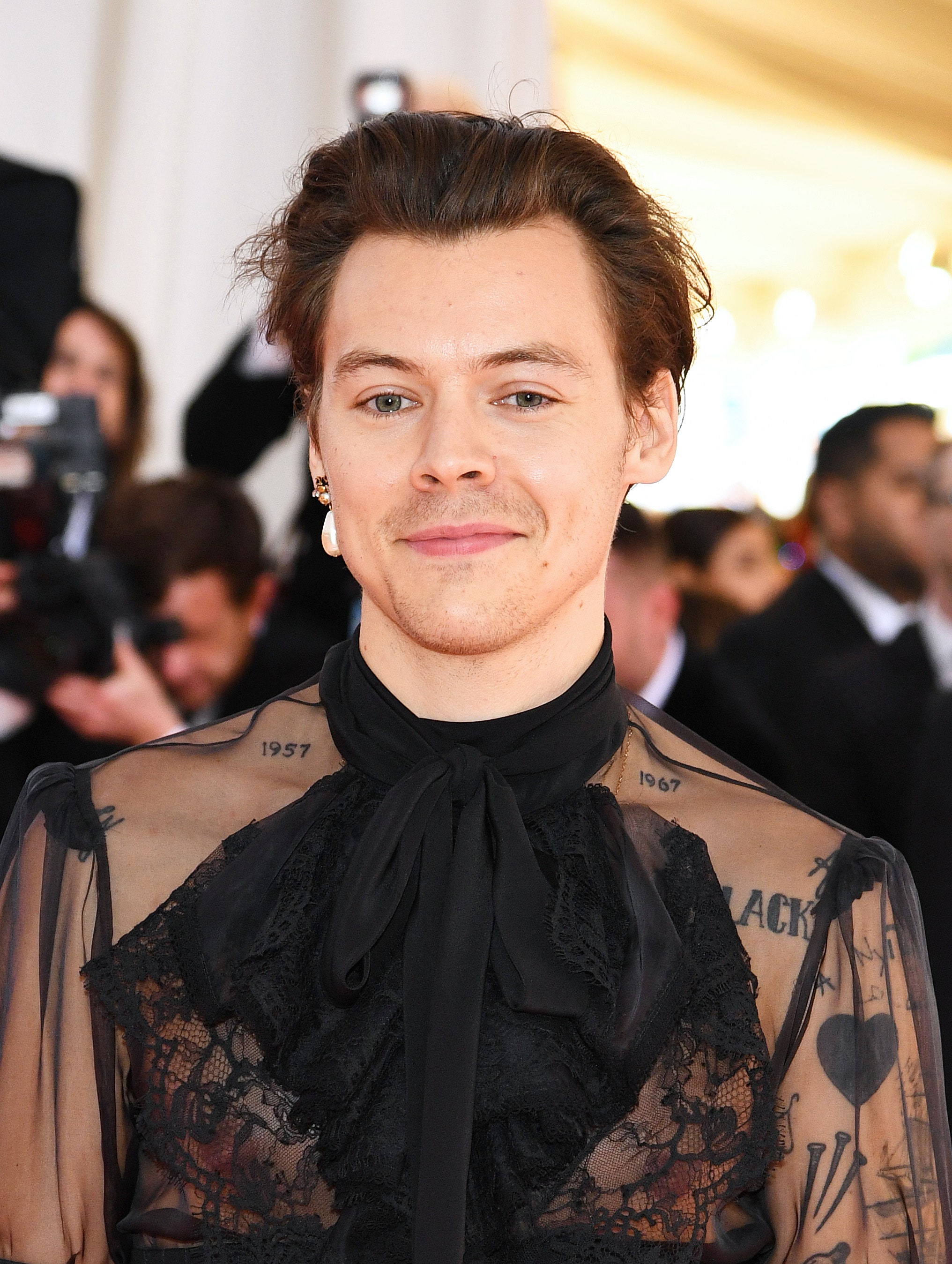 vaHarry Styles is simply golden at getting dressed. Take a look at some of the “Fine Line” singer’s best looks through the years.

No matter how many night changes come and go, Harry Styles’ status as a style icon remains.

By the looks of his outfits through the years, the closet in Harry’s House must be incredible—and it’s likely Harry won’t disappoint with his ensemble for the 2022 American Music Awards on Nov. 20.

So, what is Harry’s method when it comes to fashion? Well, he pretty much throws all of society’s “rules” and gender norms out the window, which allows him to freely create.

“Clothes are there to have fun with and experiment with and play with,” Harry told Vogue in 2020. “When you take away ‘There’s clothes for men and there’s clothes for women,’ once you remove any barriers, obviously you open up the arena in which you can play.”

And play he does. Some of Harry’s most memorable outfits include the 2019 Met Gala, where he sported a sheer Gucci top paired with very high-waisted trousers. The ensemble is not one to be forgotten, though it differs quite a lot from another playful look Harry is famous for: His feather boa moment at the 2021 Grammys.

At the time, Harry stepped out on the Grammys red carpet in a yellow plaid blazer paired with a purple boa. The jacket was rather reminiscent of the ‘90s film Clueless—but it’s clear Harry very much has a clue when it comes to fashion.

And that’s not the only awards show Harry has made a lasting impression at. Back in 2015, the “She” singer made headlines for his flared-leg floral suit at the American Music Awards.

Now, Harry is set to attend the 2022 AMAs with nominations for Artist of the Year, Favorite Music Video and Favorite Pop Song. As for what he will wear this year? Only time will tell when the awards show kicks off Nov. 20.

In the meantime, keep scrolling to see some of Harry’s best looks through the years.

Previous
Megan Fox’s Most Epic Clapbacks Through the Years: Shutting Down Mom-Shamers, Firing Back at Trolls, More