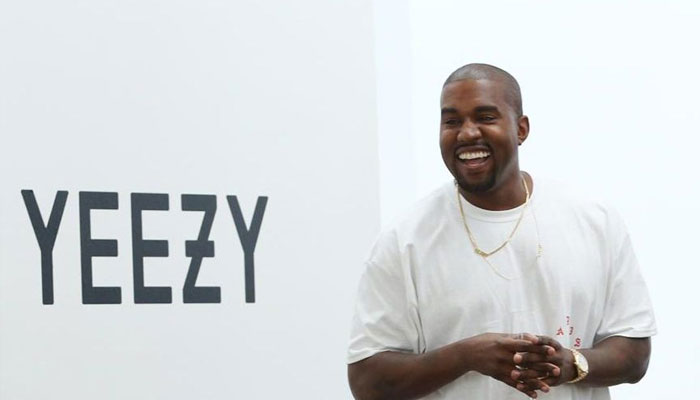 Adidas cut ties with Kanye West’s Yeezy due to anti-Semitic comments; however, that only boosted the shoe’s resale market, according to NYPost.

The New Jersey-based personal trainer and sneaker restorer said he could have cash in more than the $10,000 he earned in the earlier few weeks.

According to Wall Street Journal, the “market has been going insane” since Adidas canceled Ye’s Yeezy; its prices jumped more than 20 percent. “Recently, [West’s] stuff was not doing as well as it had because it was just becoming another tennis shoe,” reseller Isiah Davis-Jackson, who has $30,000 worth of Yeezys, told The Post. “Now, because people think he’s done, the shoes are back in style.”

In the sneakers world, rarity is everything; the more limited an edition, the more it is in demand. “Every few years, Kanye and Adidas would do reissues,” Kelechi said. “So you never knew when [a model] would come back” — potentially decreasing values. He said that even the most popular Yeezys “are definitely not coming back.” 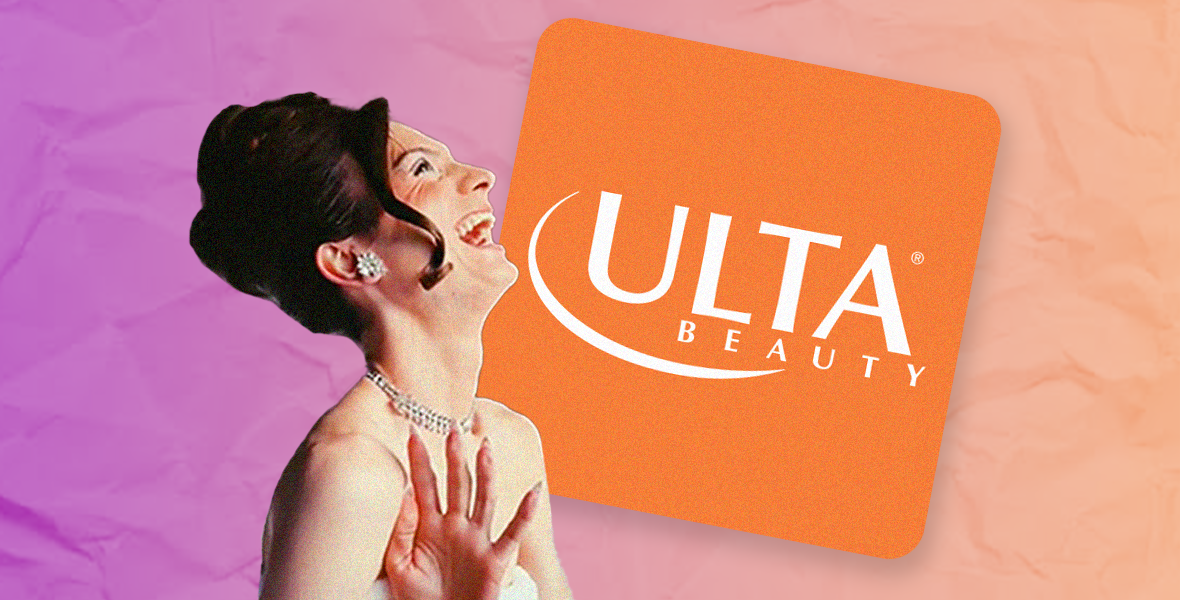