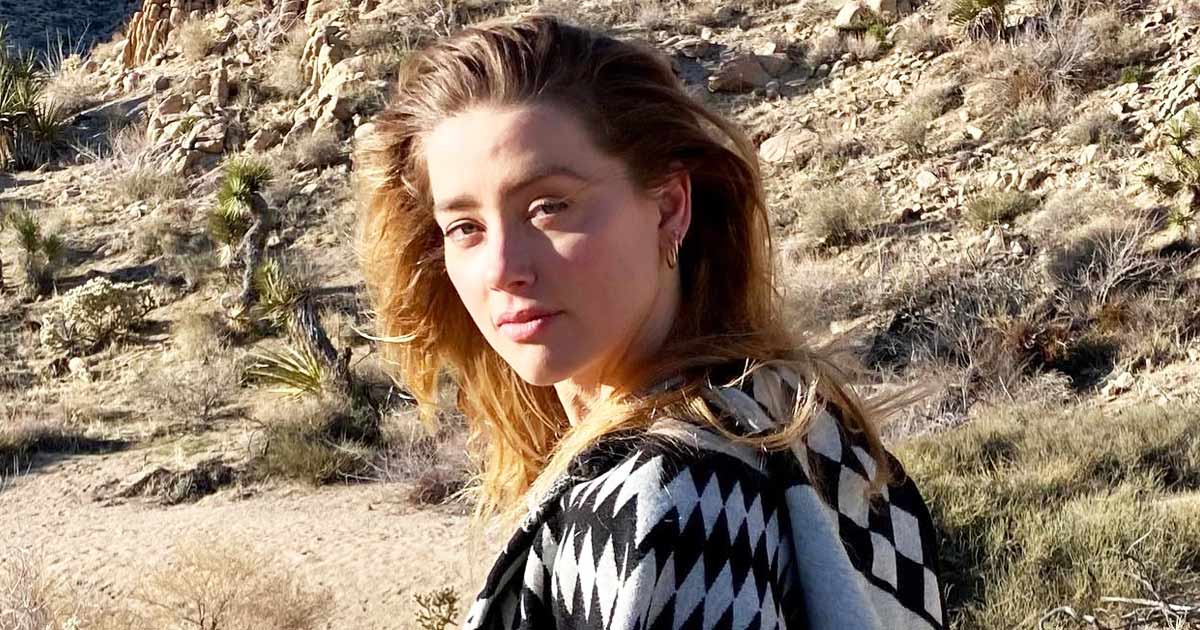 Wondering What Amber Heard Has Been Up To 5 Months After Losing Defamation Trial To Johnny Depp?

Amber Heard has been living peacefully in Spain ever since she lost Johnny Depp defamation suit but here’s what she’s really up to! Read on.

Share
Home
Celebrity
Amber Heard
Wondering What Amber Heard Has Been Up To 5 Months After Losing Defamation Trial To Johnny Depp?

Amber Heard has been away from the limelight for a while now. Her last Instagram post was about her disappointment over the verdict in the defamation suit. While the actress has appealed the order to pay $10.35 million as damages, she’s sold her California house and is living in Spain. But what is she exactly up to? Scroll below for all the details.

As most know, Amber sold her California house for whopping $1.1 million, which is almost double the amount she bought the property for back in 2019. She is currently living in the village of Costitx in Mallorca, Spain. Girlfriend Bianca Butti has been a constant support for the Aquaman as she moves on along with her daughter Oonagh Paige.

But a lot of curious minds must be wondering what Amber Heard has been up to off-late? A source close to ET Online reveals, “Amber has been living in Europe since her trial with Johnny Depp. She feels like she gets more privacy while overseas, likes it there, and is more comfortable.”

The source continues, “She is treated well and can be more under the radar and just be with her daughter. Amber is really focused on being a mom and being there for her daughter. She wants to move on and prepare for her next chapter.”

Zendaya Just Swapped Her Mermaid Lengths For A Long Bob

Well, more power to anyone trying to move on in their life! But it looks like the journey is going to be a tough one for Amber Heard.

There are trolls and many Johnny Depp fans constantly exposing the Justice League actress on social media. Petitions have crossed millions of signatures demanding her removal from Aquaman franchise. 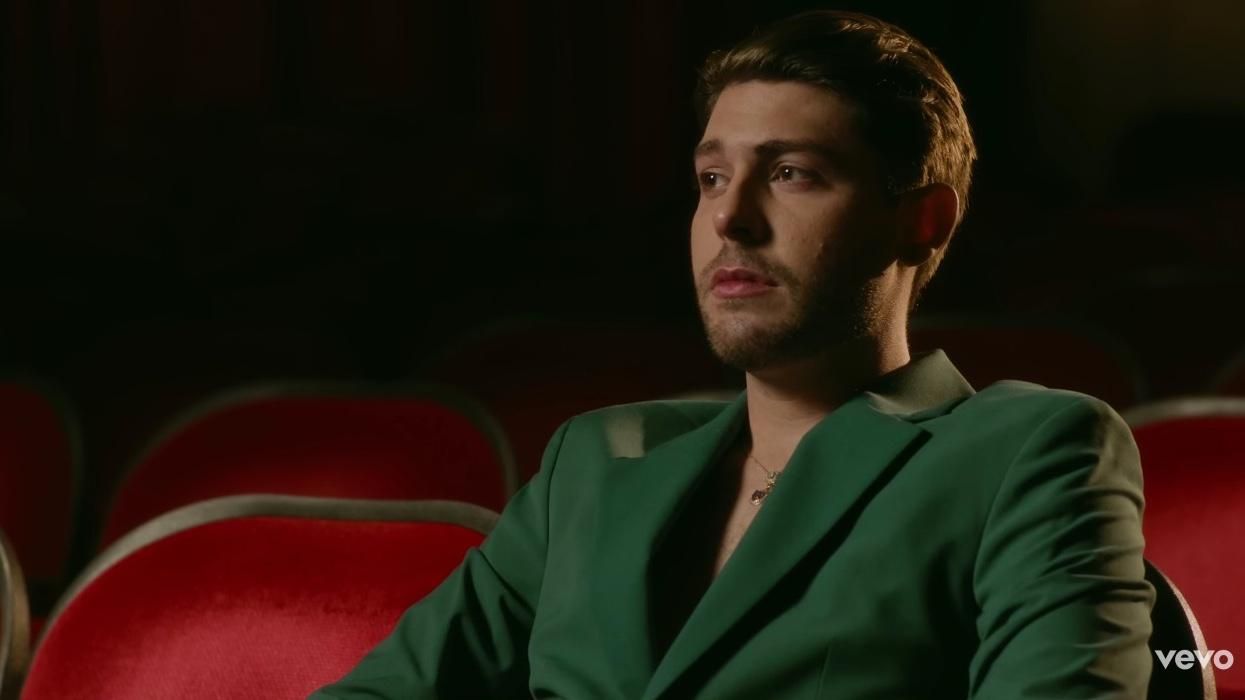 Next
Country Singer Sam Williams Officially Comes Out as Gay