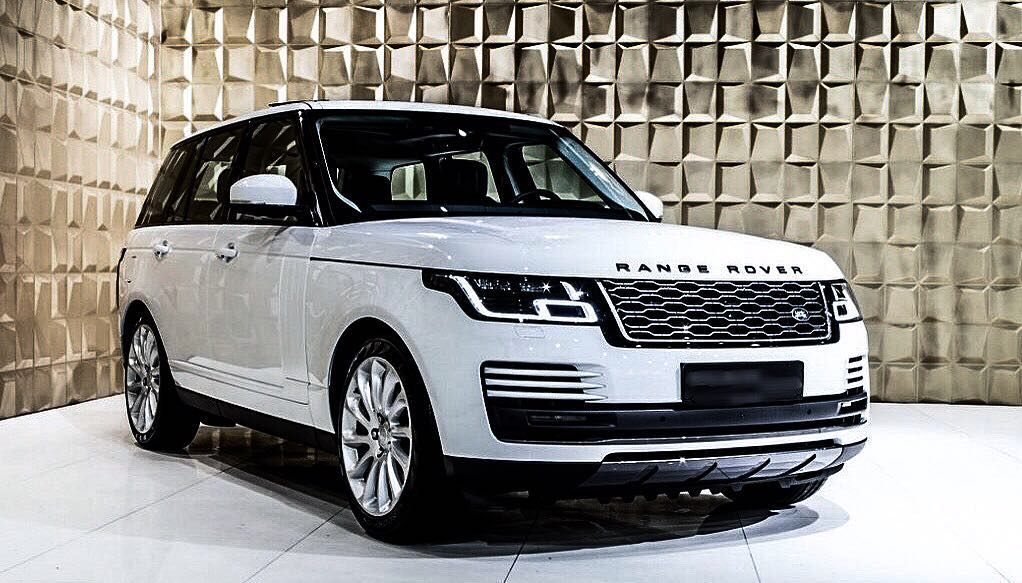 Wife sues husband for return of Rover he gave to Ndamase

The wife of a well-known Gauteng businessman has applied for a court order to force her husband to return her posh vehicle allegedly given to social media influencer Mihlali Ndamase.

Ndamase said she did not remember receiving the car from anyone. She declined to comment further and said she would rather talk about her career than her private life.

“I’m the CEO of Malakyt, SA’s most reliable beauty specialists’ platform that has created job opportunities for those in the beauty space at very little cost to their businesses. I am also a multi-award-winning digital content creator who works with some of the world’s biggest brands. Yesterday, I won another award by the way, Sasma Beauty Influencer of the Year. I’m certain there are much more significant things to discuss,” she said.

The woman, who works in the communication unit of a Gauteng department known to Sunday World, revealed that her husband had also accused her of allegedly being involved in an extramarital affair with her boss, who is a popular politician. She said when she was out of town with the politician, the husband would video call her to check who she was sleeping with in her hotel room.

“The accusation regarding his jealousy and insensitivities with me working in a political private office with my boss who is a prominent politician brought too much tension in our marriage,” read the papers.

In the papers, which we have seen, the woman said the businessman bought her a Range Rover Vogue Autobiography on November 25 2020 as a gift for their wedding anniversary. She said she decided to give her old car, a Range Rover Sport 5.5 Dynamic, which is in her name, to his father to run his errands with.

“As stated elsewhere in this affidavit, the Range Rover Autobiography that was given to me as a gift was snatched away from me by (name withheld) and given to his girlfriend to use. He actually vindictively took my car away from me and gave it to Ndamase to use, and I do not have a vehicle to use,” read the papers.

The woman said the businessman allegedly cheated on her after their union with more than five women before enjoying an affair with Ndamase. She said he first cheated on her in 2009. She said she arrived in their rented cluster in Bassonia Rock, in the south of Johannesburg, after visiting her parents in Soweto and caught him naked in bed with another woman. She said she vacated the property and returned to her parental home but went back to his arms after he apologised and promised to change his straying ways.

She said the businessman two-timed her again in 2010 with another woman after they moved to their new home in Bedfordview. She said he again apologised for doublecrossing her and promised to marry her as a sign of showing his commitment, and true to his word, the businessman paid lobola for her in two separate tranches in 2011 to become husband and wife.

But she said her husband cheated on her again after they purchased their new home in Aspen Hills, south of Joburg in 2012.

“Towards the end of the year 2012, our relationship hit rock bottom when I found out that (husband’s named withheld) was cheating on me, this time, with a lady named (name withheld) whom I considered a close friend,” read the papers. But she returned to him after he extended an olive branch. The wife said she would not comment further because the matter is now before court.

Previous
Kanye West and Juliana Nalu split! The model, 24, says she is ‘single’… after dating the troubled rapper, 45, for two months