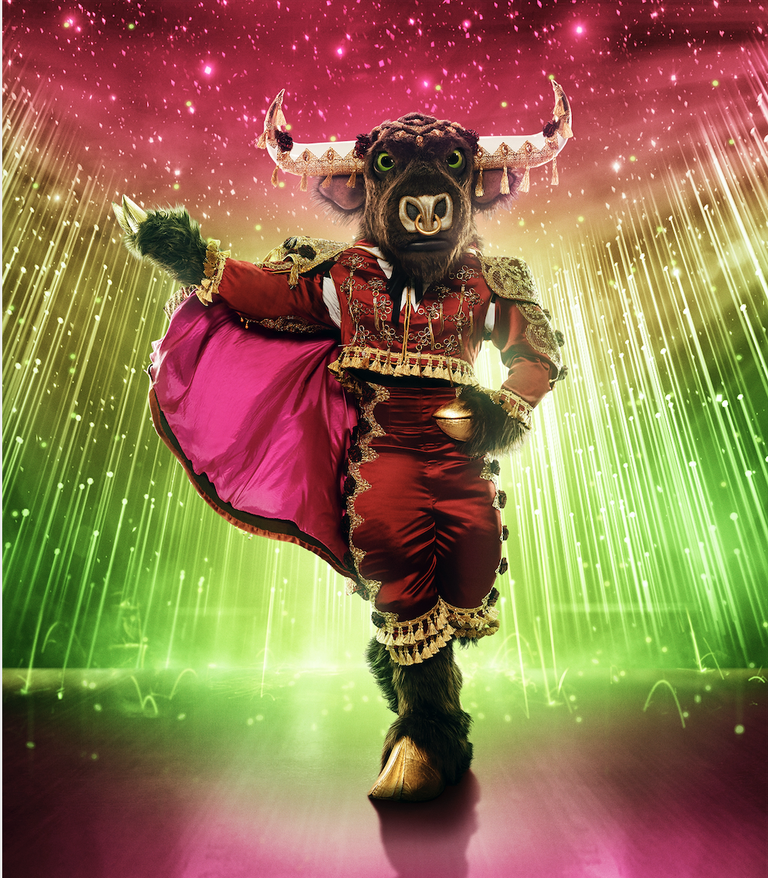 Who Is the Bull on ‘The Masked Singer’ Season 6? Theories Abound!

Share
Home
Entertainment
Who Is the Bull on ‘The Masked Singer’ Season 6? Theories Abound!

There you have it, folks. On last night’s finale of The Masked Singer, a winner was crowned and both of the last two contestants were revealed. Who was the Bull, you ask? None other than entertainer Todrick Hall! The internet called this one. Even though Todrick didn’t bring home the big win, that didn’t stop his appreciation for the journey he went on—watch his unmasked interview here:

Hmm, how should I put this? If Chuck E. Cheese and all of Alice in Wonderland had a baby in a mirror funhouse, the offspring would be The Masked Singer. Sound chaotic? BECAUSE IT IS. As host Nick Cannon said, it is 100 trillion million bajillion percent “the most insane spectacle in TV history.” And to that we say, biiig facts.

Important side note: It’s wild to me that the costumes are alarmingly outrageous and then the names of them be like “Beach Ball.” “Cupcake.” LOL, it is abundantly clear where every ounce of creative time and effort went. Speaking of costumes, though, it’s about that time to speculate who is taking the stage as the Bull before the Group A tonight, where the Bull will go head-to-head with the Skunk and also duet Jesse McCartney for some reason. Let us dive in!

A slew of hints about the Bull that have been dropped over the course of the season. For starters, the image of a lion and tiger from the preview episode. Like, what…so cryptic. Next came the first lengthy teaser with waaay more details. And finally, the Bull’s first performance of Train’s “Drops of Jupiter.” Take a look at it all:

But then there’s also this clip of the Bull saying their destiny is to be “the greatest of all time” and saying they became their own boss to the point of Hollywood and even Forbes taking notice. A few things that stand out about this:

Before Bull’s performance of “What Hurts the Most,” by Rascal Flatts in episode 2, and “Circus,” by Britney Spears in episode 4, we got two more clue packages. Take a look-see:

So! Interesting! Here’s what made us go hmmm:

Bull also performed Bob Dylan’s “Make You Feel My Love” in episode 6, and thankfully, we got more hints for Bull’s identity:

Then the Bull’s performance in episode 9 to “Rain on Me,” by Lady Gaga and Ariana Grande, and his Group A finale showcase of “Straight Up,” by Paula Abdul, really cemented the clues above.

ICYMI, the Bull performs again tonight in the Masked Singer two-hour finale against the Queen of Hearts, and *both* singers will be unmasked—with only one being crowned the champion. But until then, let’s theorize who just maaay be lurking within the sweaty confines of the Bull costume. Here are speculations on who the good folks of the internet believe the Bull to be!

Viewers just know Todrick is inside of the Bull. After every performance, the comments section blows up with guesses of this seasoned entertainer, and TBH, I get it. There are honestly way too many connections—starting with the Bull’s voice and walk being identical to Todrick’s—but let me explain a few.

In the video for one of his more recent bops “Nails, Hair, Hips, Heels,” Todrick is werking gold stiletto nails. Remember the color of the Bull’s hooves? Yup. Todrick also has hazel-green eyes. Just sayin’.

Also, in Todrick’s 2016 film Straight Outta Oz, which is a remake of The Wizard of Oz through the lens of Todrick’s life story, one of the scenes features Tamar Braxton singing about a mother’s protective love for her son. The song title? “Lions and Tigers and Bears.” Similarly, those theatrical masks definitely could be pointing to Todrick’s Broadway role in Kinky Boots and his regional role in Cats.

Need more compelling evidence? Todrick has *three* albums called Haus Party—so that may be why the Bull is “no stranger to house parties.” Okay, and last thing: the hair pick? That’s such an unapologetic Black move, which Todrick’s work is known for. Let us never forget Todrick’s ratchet rendition of Beauty and the Beast and the HOLD it had on us in the 2010s. Honestly, there are far too many points to make for this one. It’d be shocking if the Bull wasn’t Todrick at this point!

Judge Jenny McCarthy suggested this beloved NSYNC member, and this isn’t a bad guess at all. She also mentioned that the Backstreet Boys’ Brian Littrell could have pulled off that performance. But aside from the singing and dancing, which are major, yes, how would the other clues support these guesses?

You know how muscly men are sometimes referred to as “meaty” or “beefy”? John Cena definitely fits that description, and that’s literally the only reason this guess is slightly rational. Good Housekeeping pointed this one out, and one of the only reasons this makes sense is because of that “beefy” line in the clue promo. It does feel like an expected play on the whole “bull” thing though. Buuut John did make the transition from WWE stardom to traditional Hollywood entertainment, so maybe it’s not far off.

Between the slightly raspy yet sultry voice and the lil late-’90s two-step move toward the end of the Bull’s first performance, I get what made judge Robin Thicke call this one out. The performance was so top-tier, and he’s not wrong for saying Sisqo would definitely be someone who could “put that performance down.”

Judge Nicole Scherzinger didn’t make her guess public, even though she said she thinks she “really [knows] who this is.” She continued: “I wrote it down, but I’m trying a new strategy, and I’m going to keep my cards close to my heart this season because I don’t want any of y’all snatching it.” Understandable!

Only time will tell what celeb is inside of the Bull! Be sure to tune in to The Masked Singer finale this evening at 8 p.m. ET on FOX to see who the Bull truly is! 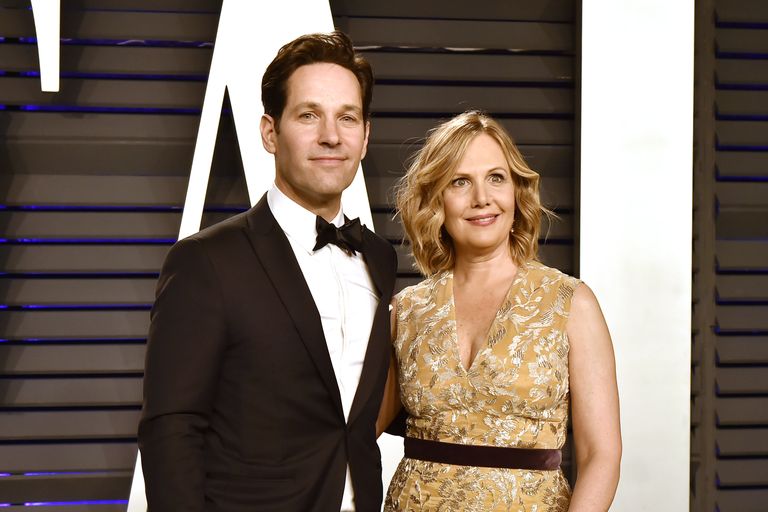 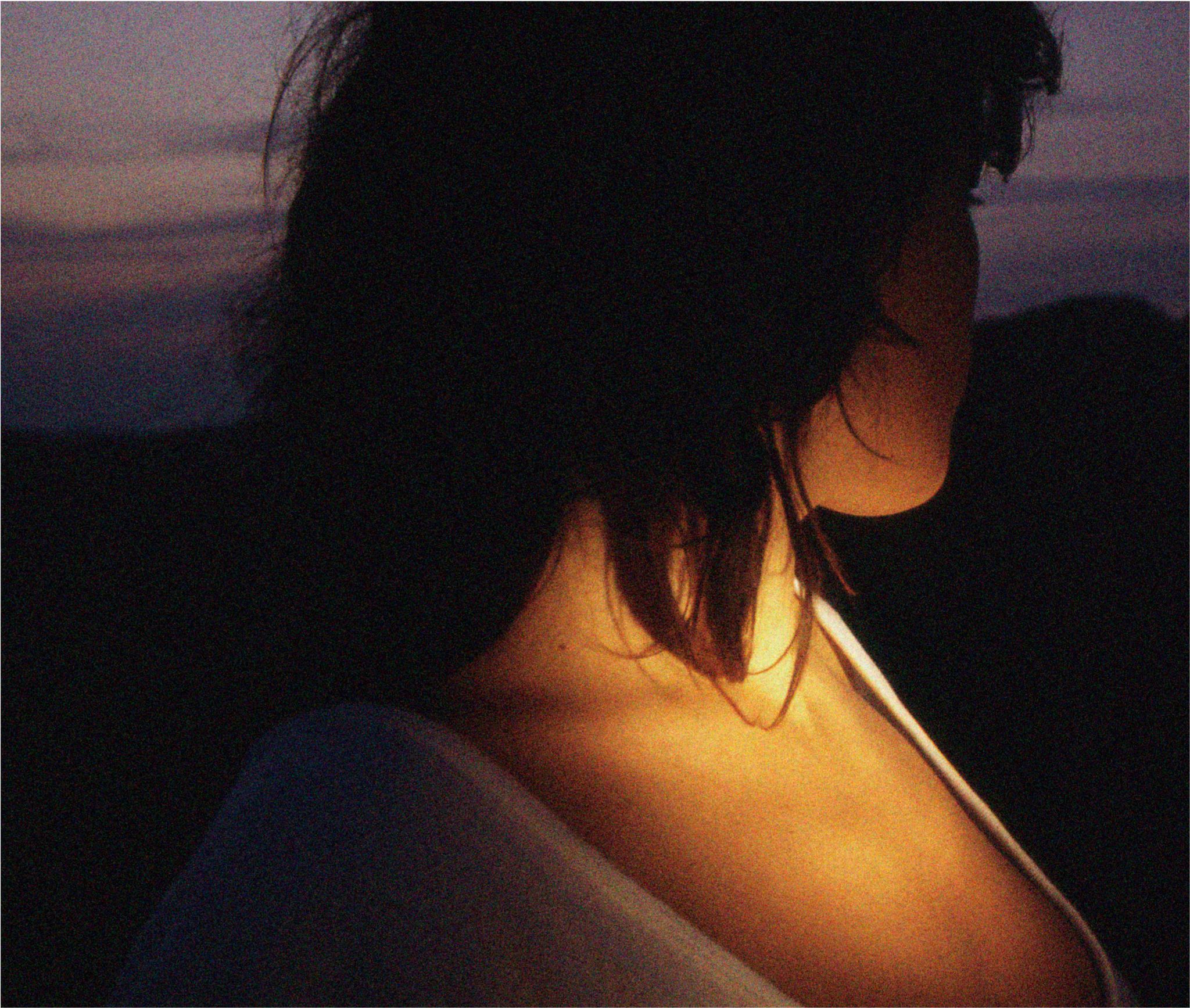