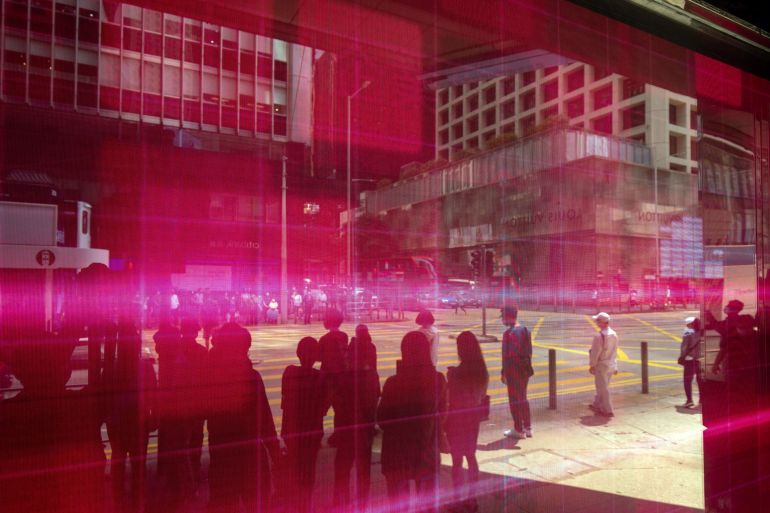 US stocks rally on Ukraine talks ahead of Fed rate decision

Stocks rallied after reports that talks among Russia and Ukraine are progressing. Treasuries and the dollar retreated before the Federal Reserve policy decision.

The S&P 500 climbed after the Financial Times reported that Ukraine and Russia have made significant progress on a neutrality plan to end the war, citing three people involved in the talks. The Nasdaq Golden Dragon China Index of giants like Alibaba Group Holding Ltd. and Baidu Inc. surged more than 20% after the Asian nation promised to ease a regulatory crackdown, support property and tech companies and stimulate the economy. Treasury two-year yields traded above 1.85%, while the 30-year rate rose toward the highest since mid-2019. West Texas Intermediate crude erased gains.

A proposal for Ukraine to become a neutral country but retain its own armed forces “could be viewed as a certain kind of compromise,” Kremlin spokesman Dmitry Peskov said Wednesday, hinting at possible progress in peace negotiations. Ukrainian President Volodymyr Zelenskiy delivered an emotional address to the U.S. Congress, appealing for help from Americans to fend off the Russian invasion.

Growth in U.S. retail sales slowed in February after surging a month earlier, while homebuilder sentiment fell in March to a six-month low. The figures come ahead of a Fed rate decision later Wednesday, with policy makers expected to raise rates for the first time since 2018 in an effort to curb the hottest inflation in 40 years. At the same time, officials need to be cognizant of the impact of tighter monetary policy on economic growth.

All 50 States Have Seen LGBTQ+ Candidates in 2022, Says Advocacy Group

“Risk assets are being bolstered by positive news flow from Russia and Ukraine, and reports China will step in to support equities and the economy. If positive news continues there will be some normalization of risk premiums in oil, bond, and equity volatility,” wrote Dennis DeBusschere, founder of 22V Research.

“At this juncture, we remain skeptical of countertrend rallies and recommend investors wait for more evidence to confirm a bottom has been set,” wrote Craig W. Johnson, chief market technician at Piper Sandler. 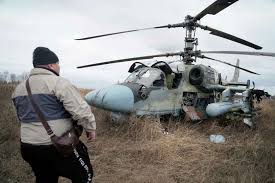