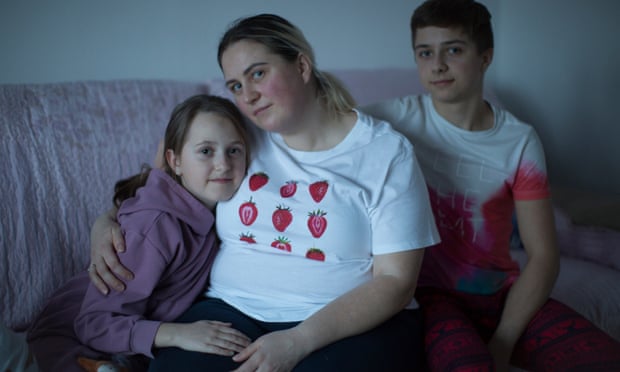 A Ukrainian woman has been joyfully reunited with two of her children after her husband rescued them from a war zone, where they had been sheltering in a cellar.

Tetiana Hil, 36, said it was the worst day of her life when she had to leave her children Maksym, 17, and Alina, 10, in Ukraine so she could work in the UK to pay for the lifesaving heart surgery Maksym needed. He had had heart problems from birth and it was his third surgery.

Her relationship with the children’s biological father had broken down and the couple had divorced. While working in the UK she met and then married Adil Arslan, 43, a British citizen, and the couple tried to bring Maksym and Alina to the UK to join the couple’s three-year-old daughter, Stefani.

The children were cared for in Ukraine by Hil’s parents, Mykhailo Kulchytski and Stefaniia Kulchytska, in the village of Teklivka, about 25 miles (40km) from Ternopil in western Ukraine.

She was also asked to send officials a description of what involvement her biological father had with her life. The family say there has been no contact since 2016.

After the Home Office’s refusal, an appeal was lodged by the family’s solicitors, which was due to be heard on 22 March.

In the refusal letter, government officials wrote that Hil had not demonstrated satisfactorily that she had sole responsibility for her children, and that there were no “exceptional circumstances in the appellants’ cases that would result in unjustifiably harsh consequences for refusing the applications”.

Celebrities Who Are Obsessed With Their Cats: Taylor Swift, Kate Beckinsale and More

Despite the Home Office’s refusal to grant the children’s visa, Arslan said he was determined to rescue the children as soon as Russia invaded Ukraine.

“Tetiana was crying day and night about the danger the children were in in Ukraine. She couldn’t go herself as she has to look after three-year-old Stefani so I said I would go and get them,” he said.

After a 20-hour drive he arrived at Poland’s border with Ukraine and collected everyone. He took the family to the visa processing centre in Brussels and after a few days officials agreed to overturn the visa application refusal for the two children. Arslan drove back and forth between Calais and Brussels to complete the process , and finally was able to reunite the two children with their mother in the early hours of Friday morning. 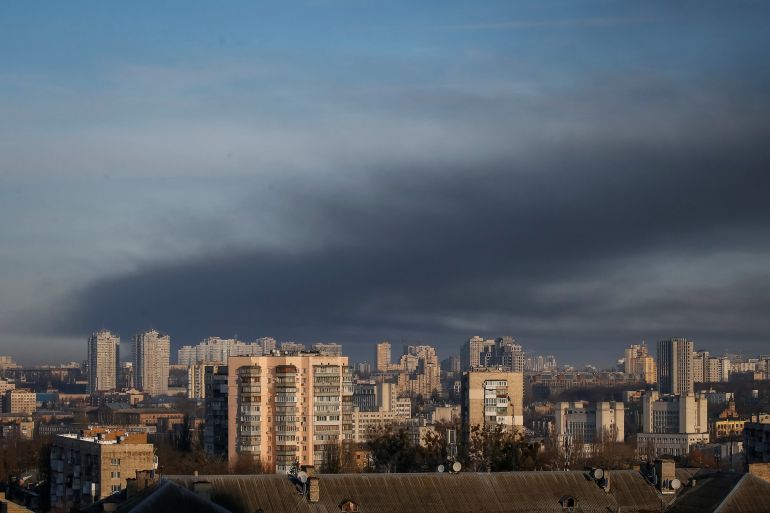 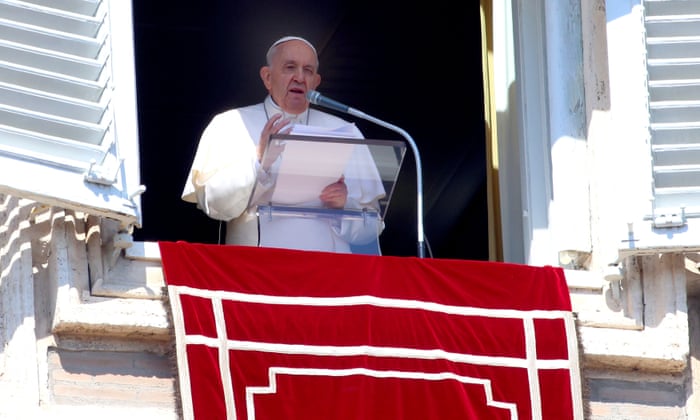 Next
‘Stop this massacre’: pope condemns invasion of Ukraine