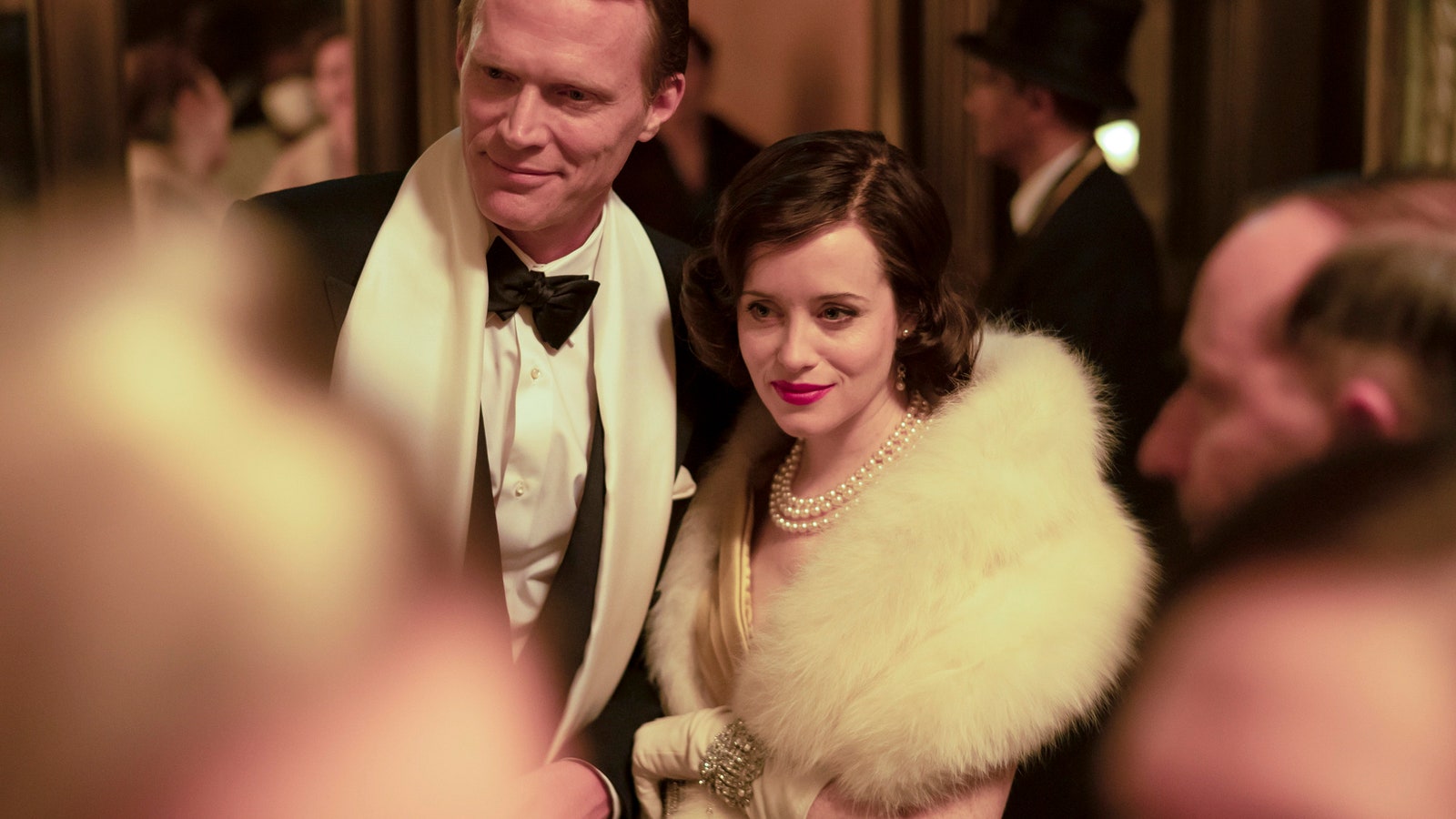 Every year one series cuts through the post-Christmas haze to make a lasting impression on viewers. This December that series is A Very British Scandal, starring The Crown’s Claire Foy as the scandalous Duchess of Argyll, a textile heiress whose ’60s divorce became a sensation after her third husband leaked nude images of her in flagrante with other paramours to the newspapers.

Just as notable as the three-part drama’s long-overdue questioning of the so-called “dirty” duchess’s treatment by the press? The sumptuous costumes, with designer Ian Fulcher creating no less than 85 looks for Foy to wear across the three episodes.

Here, he takes Vogue through the sartorial highlights to watch out for in the BBC hit.

“From the beginning, I decided to avoid faithfully recreating the Duchess’s most famous outfits. The fashion is more about capturing the essence of Margaret, and her powerful sexuality. So, for the scene when she’s opening Inveraray Castle [the Duke of Argyll’s family home], I kept the full ’50s skirt that Margaret is wearing in the real-life photos, but tailored the jacket so much that Claire could hardly move, adding a fur stole to make her feel more ‘tactile’ and sensual.”

“The real Margaret loved her animal prints – there’s a famous, famous image of her in a tiger-print kaftan, but that silhouette felt wrong for us. So I stole the fabric and made this really va-va-voom dress for Claire to wear when she’s arguing with Ian [the Duke of Argyll, played by Paul Bettany] in episode two. I realised afterwards that she also has her lapdog next to her, and it’s almost like she’s the queen of a pride – this tigress just waiting to pounce on her drunken husband. It’s borderline animalistic, but couture animalistic.”

“Claire came once a week for eight weeks for a three-hour fitting for A Very British Scandal. Everything had to be specially made, from her shoes to her gloves to her hats. She definitely had strong ideas about Margaret’s wardrobe, which I loved. For example, rather than using typical ’50s handbags, she said, ‘I feel like I need a slouchy clutch bag – one that I can just shove under my arm and flounce out in. It feels more Margaret to me.’ So that’s what we did.”

“Because there were so many outfit changes, I minimised the number of fabrics you see Margaret in. All her suiting and coats are made in either Venetian wool or cashmere, because it has that lustre – and brings out her curves on film. That helped to smooth out the transition between the changes rather than having endless varieties of patterns.”

“I worked within different colour palettes for different locations. There’s ‘bright and light’ in Biarritz, then you’ve got autumnal in Scotland, and then roses and blues in London. So everything’s considered. One of my favourite looks is the beaded turquoise dress in episode one. The production designer told me that the house where the scenes were taking place would be all pink marble, and the turquoise just looked phenomenal against that backdrop.”

“The pearl necklace that Claire wears is actually the first one that she tried on. I had found it in a vintage store somewhere in London. It’s not graduated, like a lot of pearl necklaces – which can feel a bit twee. Interestingly, though, I noticed in vintage references, Margaret wore incredibly fine pearl necklaces in the ’30s, but later on her pearls became chunkier. So I ran with chunkier pearls the whole way through. It’s the anchor for her wardrobe – and, in a lot of ways, the story itself.”