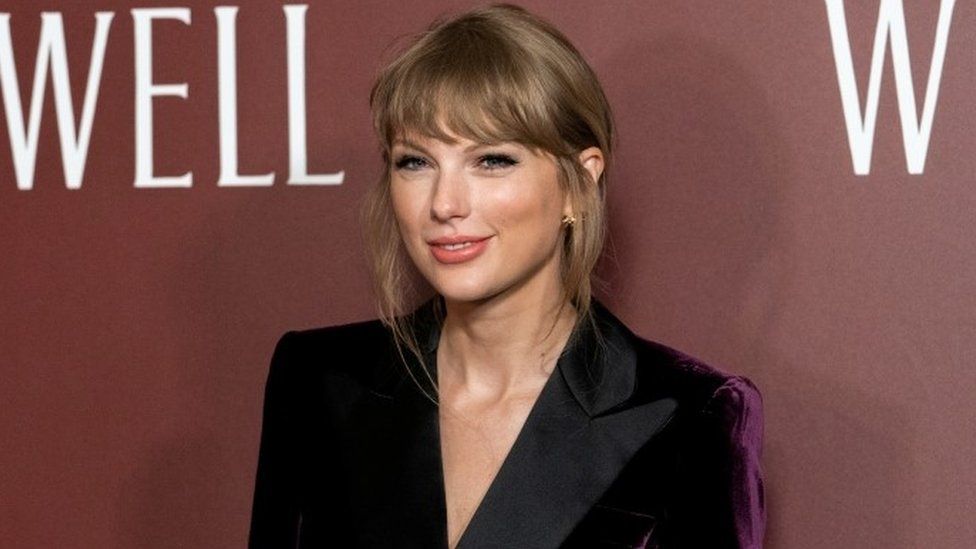 Taylor Swift Was in a One-Hour Feud With Damon Albarn

In a sign that Monday might mark the beginning of a very chaotic week, Taylor Swift started a feud with someone unusual, British musician Damon Albarn, best known as a member of Britpop band Blur and cartoon-rap group Gorillaz. Swift took to Twitter to complain about a recent interview where Albarn claimed that “she doesn’t write her own songs.”

Okay, technically, it was Albarn who started the dust-up. He made the claim after a Los Angeles Times reporter asked what he thought about Swift, and when the interviewer corrected him by noting that she does write her own songs, he rambled a bit before saying that he prefers Billie Eilish because she isn’t so “endlessly upbeat.”

“That doesn’t count. I know what co-writing is,” he said. “Co-writing is very different to writing. I’m not hating on anybody, I’m just saying there’s a big difference between a songwriter and a songwriter who co-writes. Doesn’t mean that the outcome can’t be really great. And some of the greatest singers — I mean, Ella Fitzgerald never wrote a song in her life. When I sing, I have to close my eyes and just be in there. I suppose I’m a traditionalist in that sense. A really interesting songwriter is Billie Eilish and her brother. I’m more attracted to that than to Taylor Swift. It’s just darker — less endlessly upbeat. Way more minor and odd. I think she’s exceptional.”

On the one hand, it’s hard to blame Albarn for this one. In fact, if he had just landed on something like “she is too upbeat for me,” many people in the world would have nodded along and totally forgotten. But it seems like he took the bait without understanding that Swift—someone who has seemingly never heard of the Streisand effect—would almost certainly respond publicly, to her many millions of followers. See, Swift famously does write her own songs, and in 2010 she released Speak Now, an album with no co-writers, just to prove to everyone she could write without them. In fact, you might even say that this is a particularly sensitive thing for her, a really raw nerve, and Jake Gyllenhaal can probably tell you all about what happens when hers get poked.

Still, Albarn is also a famously combative person, and he has a list of people he has reportedly offended in the past, mainly fellow British musicians from the 1990s. But I doubt he has ever taken on someone with such loyal fans ready to do and say anything in their defense. Perhaps understanding this, he apologized to Swift on Twitter about an hour later, blaming clickbait journalism.

Exclusive: How George Condo Is Fighting His Forgers

It was a mature move, and hopefully these two can bury the hatchet. Good thing he didn’t take on BTS, or we might have an international incident on our hands. 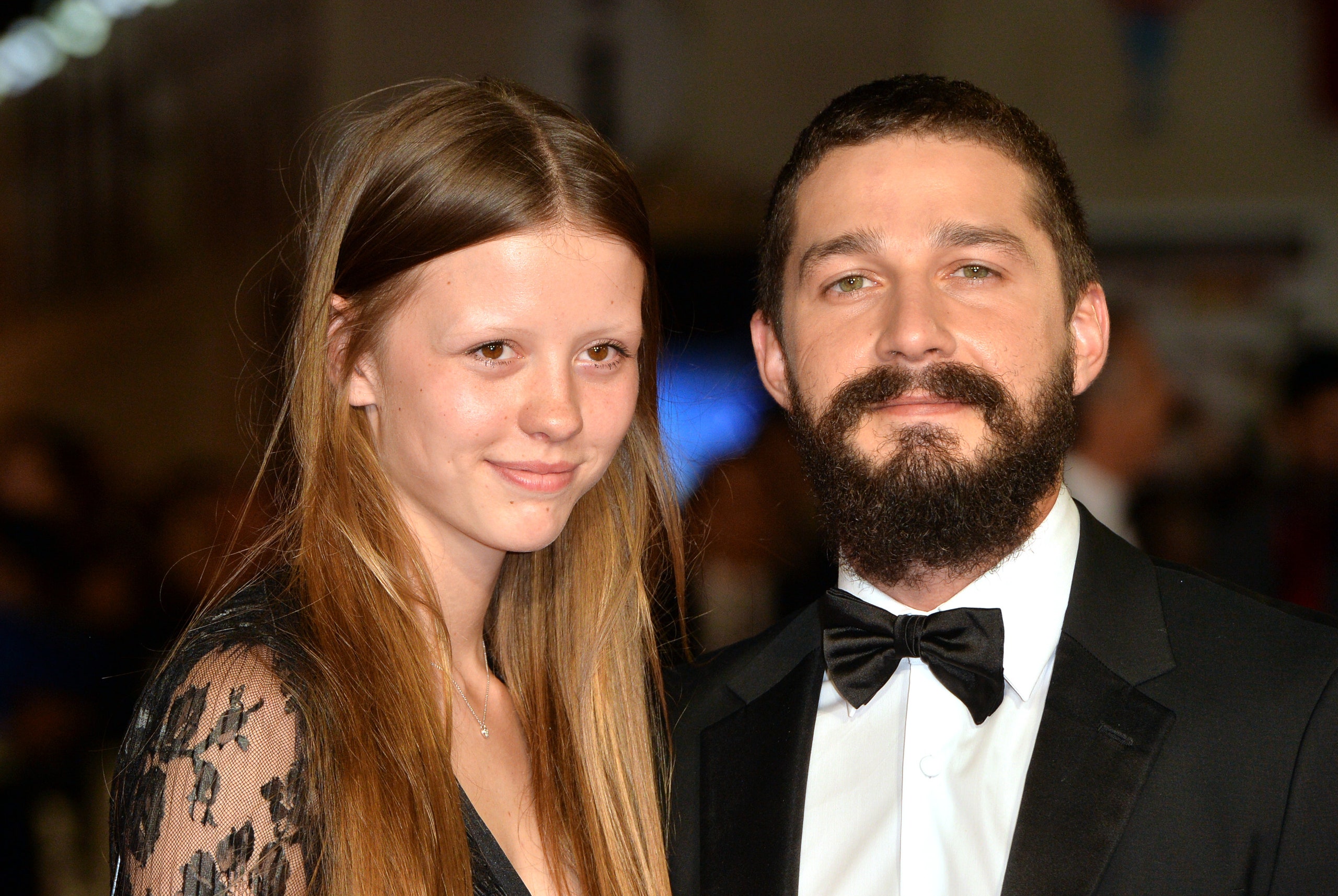