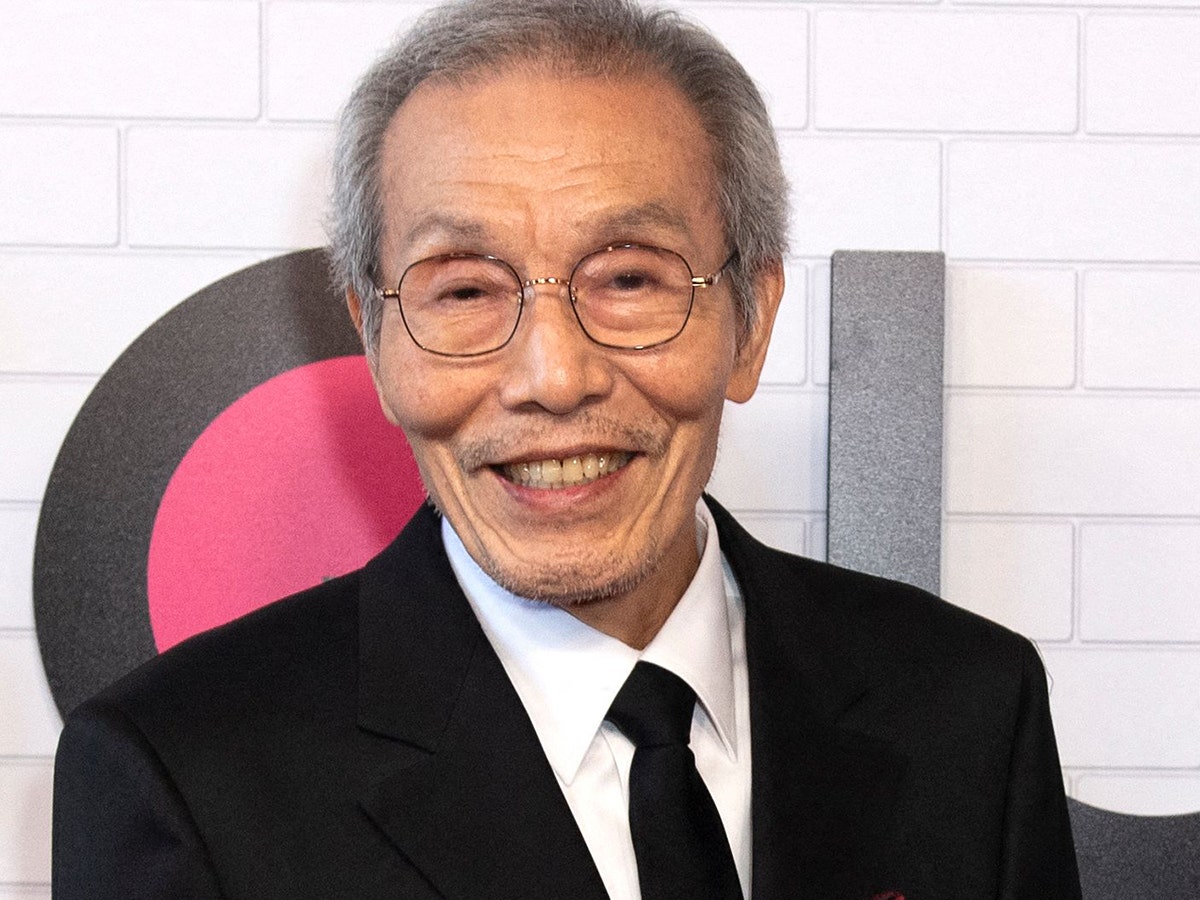 The unnamed woman filed the complaint against the 78-year-old actor last December … according to local news outlet JTBC — saying he touched her several times without her consent.

The specifics behind the incidents are unclear, but Yeong-su claims he only held the woman’s hand once while guiding her around a lake … telling local outlets he apologized for doing so, but says that doesn’t mean he’s admitted to the charges.

What’s New On Netflix In January?

Prosecutors believe there were several instances where the actor had significant physical contact with the woman, but specifics have yet to be released.

Fans of the Netflix hit show will remember the actor as Oh Il-nam, AKA player 001 … the seemingly-lucky contestant in the deadly competition that was secretly behind the entire game.

Next
Amber Heard becomes Google most searched celebrity in 2022