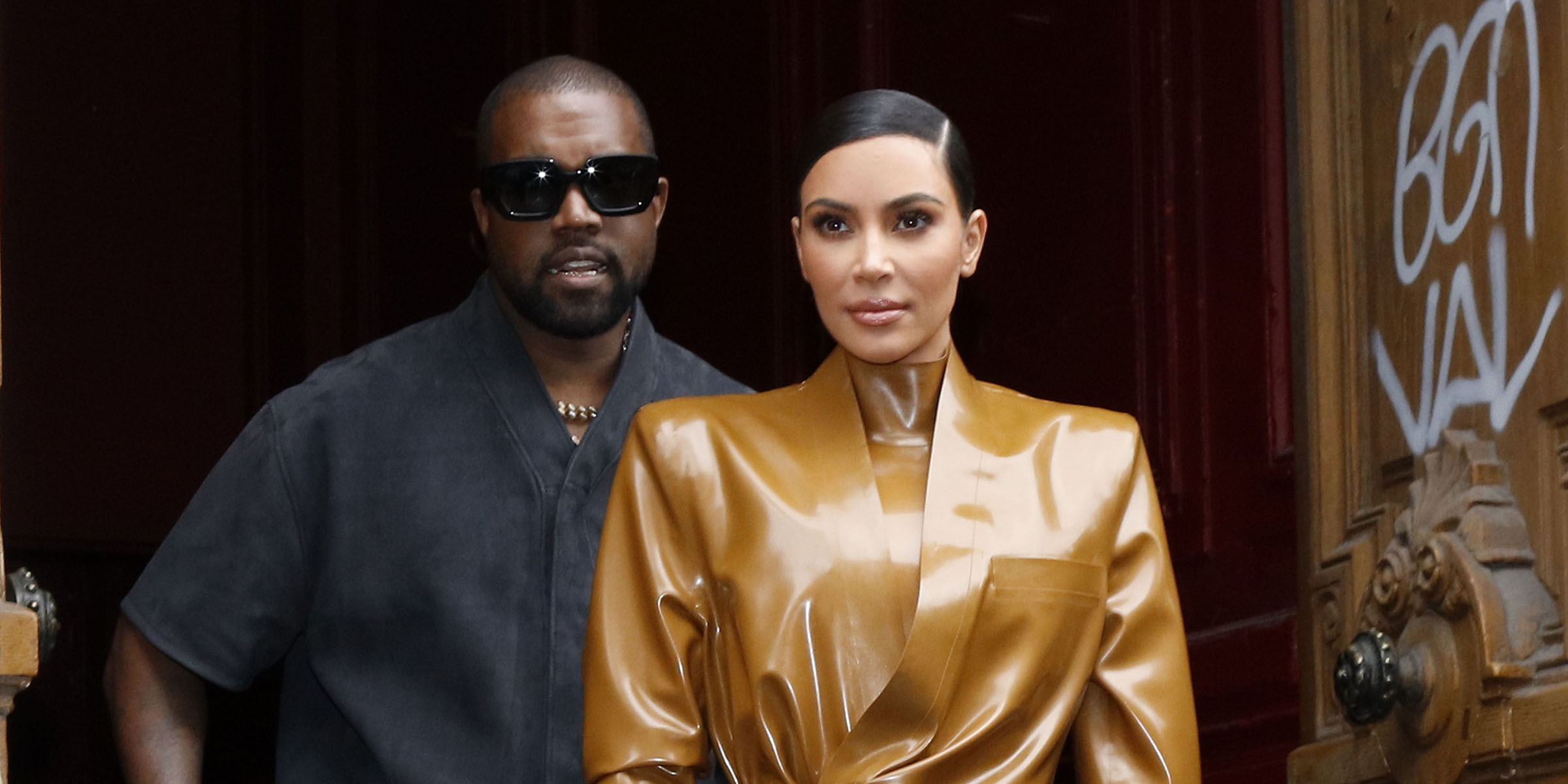 Is there a plan? Some grand scheme that will all be revealed eventually? And when it’s revealed, will the person doing the revealing be some kind of villain who insists on explaining his genius plot to captives before, you know, completing the plan? Or will the grand scheme be revealed by a benevolent figure, welcoming one into all-knowing understanding, suddenly making sense of all the twists and turns along the way? Or—last option here—is it all just random sequences of events and not that deep after all?

These are the kind of persistent questions I have when I think about Kanye “Ye” West, Kim Kardashian, and their respective current flings, downtown darling Julia Fox, and the pride of Staten Island, Pete Davidson. What’s the motive here? What’s the endgame? Does it mean anything or nothing at all?

The two supernovas of fame began their divorce in February, and by October, Kardashian had been linked to Davidson. Those two have explored something of a teenage romance. Dates comprised of roller coasters, Spider-Man movies, and pajama parties. As for Ye, he’s been dating around, and most recently took Fox to two Carbone locations, one in Miami and one in New York—she wrote all about it in Interview.

There have been theories, rumblings that there is more to these romances than a couple of people searching for love after a devastating break. The Sun’s source claims Kardashian is unfazed believing it’s all a ruse done to get her attention. “She knows it’s not serious and is just typical hijinks from Kanye,” this person said. “Kim thinks it’s another desperate attempt to make her jealous. She honestly doesn’t care, she’s very over him at this point so his little game isn’t working.” (The fact that West had reportedly brought along a photographer to his dates was apparently proof enough for some that there was a grand plan behind this tryst, though another source said that West is documenting his life as a larger project, dates with indie starlets included.)

Page Six’s source does The Sun one better by claiming that West is still trying to get Kardashian back with the highly dubious method of showing up wherever she is. That’s allegedly what brought West to Miami, where he met Fox, and where Davidson hosted a New Year’s Eve performance with Miley Cyrus. The source said, “Kim had planned to go to Miami with Pete for New Year, but then Kanye was suddenly doing an impromptu show there.”

This person also claims that there was the last-minute reroute of the Kardashian and Davidson vacation as well. They intended to go the Dominican Republic but instead went to the Bahamas, according to sources. Neither the Kardashian camp nor the West camp have confirmed this rumor to Page Six and so we are left to stew in ambiguity.

Meanwhile, there is a side theory, one that isn’t mutually exclusive with the make-Kim-jealous theory, which states that Fox and West’s dates are somehow tied to fashion brand promotion, an idea supported by the fact that Fox wore head-to-toe Diesel to dinner at Craig’s in Los Angeles on Monday night. Diesel is the brand that filled a hotel room of clothes for their date last week, and this makes a second sighting of Diesel’s summer 2022 collection.

Are we to believe that West is simply out here dating with sound and fury, but ultimately signifying nothing? Or is there more of a grand scheme at work, for better or for worse? These are the things that keep us up at night.

Previous
Can a New Perfume Rekindle Eroticism? A Proposition for 2022

Next
7 Affordable luxury vacation destinations to book in 2022