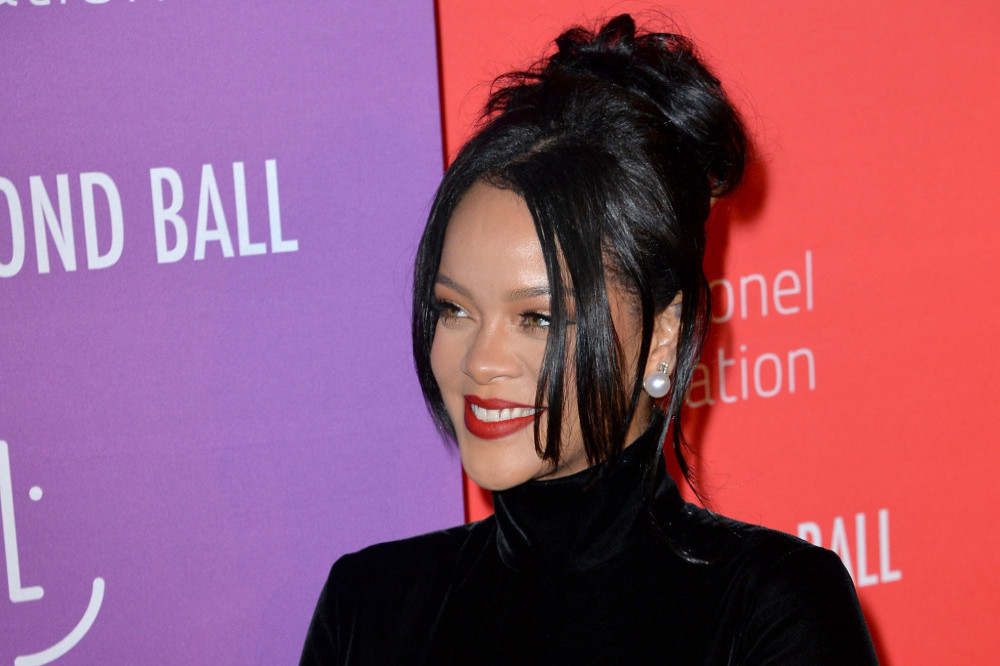 The ‘Work’ hitmaker became a billionaire in the summer when the business bible reported that the 33-year-old star was estimated to be worth a whopping $1.7 billion, thanks to her hugely popular music career as well as her Fenty fashion and beauty brands, and she ​is now ranked at number 68.

Sitting at number 76, ‘Crazy in Love’ hitmaker Beyonce’s 2018 ‘On The Run II’ tour, the R&B superstar’s co-headlining stadium run with her husband Jay-Z, made around $5 million per gig, totalling $250 million for the jaunt.

The 40-year-old music star also has a sizeable income from her Ivy Park line with Adidas.

Elsewhere, Taylor, 31, is number 78 this year, thanks to her record-breaking music career, having recently smashed a Billboard Hot 100 record held for 50 years by Don Mclean’s ‘American Pie’.

The ‘Shake It Off’ hitmaker dethroned the 76-year-old music legend when she broke his record for the longest Number One on the US chart with the 10-minute version of ‘All Too Well’ from ​‘Red (Taylor’s Version)’.

Next
Mariah Carey says she ‘loves Beyoncé so much’