The identity of the individual who filed the complaint was not released by officials, following the standard procedure for such cases. However, the Associated Press reports that a person “unauthorized to speak about the case” revealed the accuser to be Martin’s nephew, Dennis Yadiel Sánchez Martin.

The individual also clarified that Martin will not automatically be placed under arrest, as the alleged incident was not recent enough. They said authorities will still investigate and determine if charges should be brought.

The complaint came the day after Martin filed a $20 million lawsuit against his nephew over what he claimed were false allegations of sexual abuse.

In the suit, Martin referred to Sánchez as “maladjusted,” claiming that he and his family have felt “unsafe in Puerto Rico” since the accusations.

Sánchez previously requested and was granted a temporary restraining order against Martin, until a judge archived the case after Sánchez recanted under oath, stating he had never been sexually assaulted by Martin. Days before the hearing, Sánchez filed a police report over alarming phone calls that threatened him to not speak in court.

Martin’s nephew originally alleged he and the pop star were engaged in a romantic and sexual relationship for seven months. Sánchez said in court papers that Martin could not accept the end of their relationship, claiming that he feared “for his safety.” Martin has maintained that he has never been and “would never be involved in any kind of sexual or romantic relationship with his nephew.”

Martin’s lawyers allege that the musician has lost millions in income since Sánchez’s claims, due to multiple canceled contracts and “irreparable damage to his reputation.” The lawsuit filed accuses Sanchez of extortion, malicious prosecution, and abuse of law. Martin is asking for $10 million for legal fees, as well as another $10 million for multiple canceled contracts, totaling $20 million in damages.

In response to Sánchez’s most recent filing, Martin’s attorney, José Andréu-Fuentes, told People: “These claims are wildly offensive and completely untethered from reality. When this man previously made similar allegations, his legal case had to be withdrawn – not least because he himself admitted under oath that Ricky Martin had never assaulted him in any way. Now, after being sued for trying to extort Mr. Martin, he is attempting to spread his lies again.”

Andréu-Fuentes continued, “It is beyond time that the media stops giving this deeply troubled individual the oxygen of publicity and allows him to get the help he so clearly needs.” 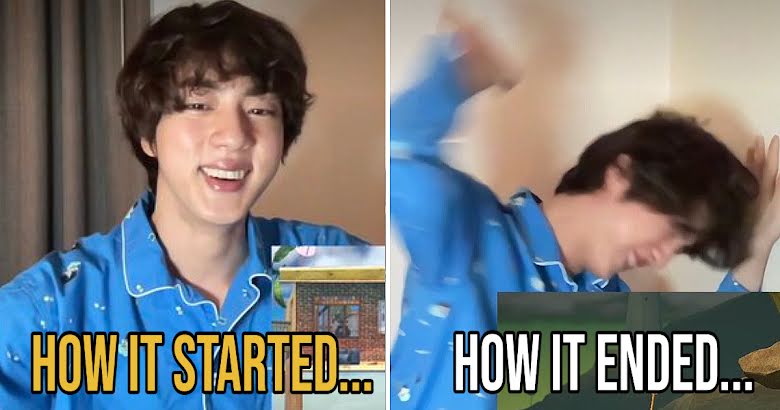 Next
For ‘Disney Gays,’ Loving the Mouse House Is Complicated