Rebel Wilson says she didn’t have the full support of those around her when she began her health journey. During a recent interview with BBC News, the 41-year-old actress opened up about some of the negative responses she received when beginning her “year of health,” mainly due to her career as the “funny fat girl” on screen. “I got a lot of pushback from my own team actually, here in Hollywood, when I said ‘Okay, I’m going to do this year of health, I feel like I’m really gonna physically transform and change my life,’ ” Wilson recounted. “And they were like, ‘Why? Why would you wanna do that?’ Because I was earning millions of dollars being the funny fat girl and being that person,” she added.

Last year, the Pitch Perfect actress lost nearly 80 lbs. Though Wilson said she was a confident woman and loved herself before losing the weight, she knew “deep down inside” that her “emotional eating” habits weren’t healthy. “Like I did not need a tub of ice cream every night. That was me kind of numbing emotions using food, which wasn’t the healthiest thing,” she told BBC. “I think it was dealing with not being a natural performer, and having to perform every day. And that pressure and internal stress to be able to perform like that.” Wilson then noted that she’s received a lot of attention since making her transformation after previously feeling “invisible.”

“It’s fascinating. Why are people so obsessed with women, in particular, about their looks?” the actress added. “I know what it’s like to be a woman who is essentially invisible to most people because of not being seen as traditionally beautiful or whatever. It’s crazy to try to fit that. It’s just better to be the healthiest version.”

Last month, the Isn’t It Romantic star told PEOPLE that her health journey is still ongoing with ups and downs. 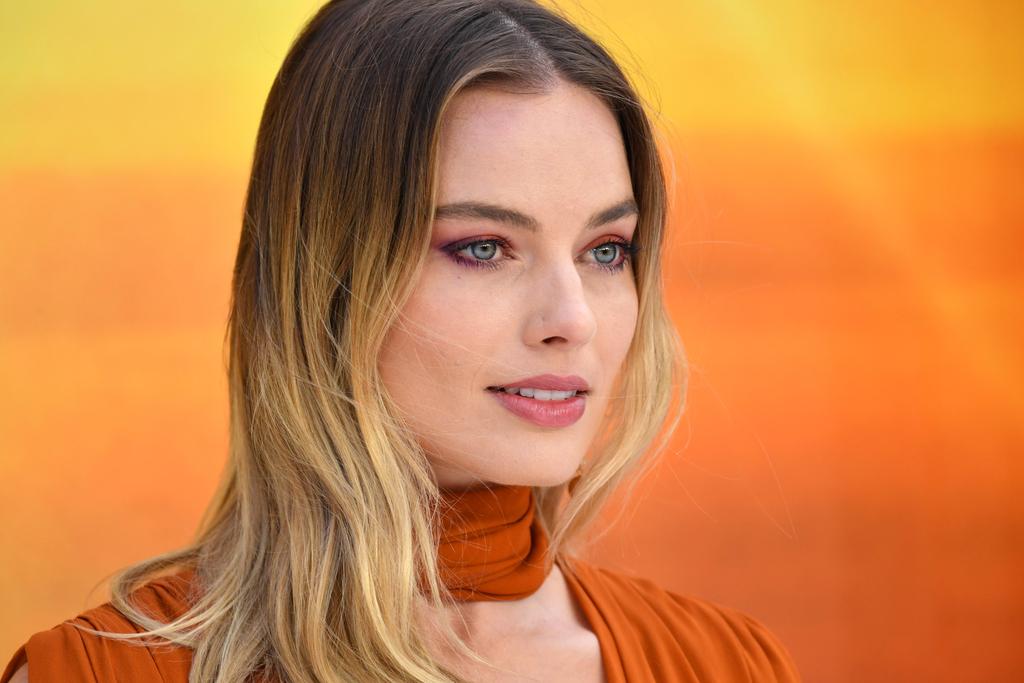 Blonde vs brunette: 26 celebrities who have rocked both hues

“I’m not perfect, like, I still emotionally eat at times, there’s stressful things that still go on in my life and in my work that can be high pressure … but I’m not perfect. I’ve [just] learned to manage things.”

Click here to read the full article on People.

Previous
Chris Pratt and Katherine Schwarzenegger expecting baby number two!
Next
Why Are So Many Pregnant People Still Unvaccinated?