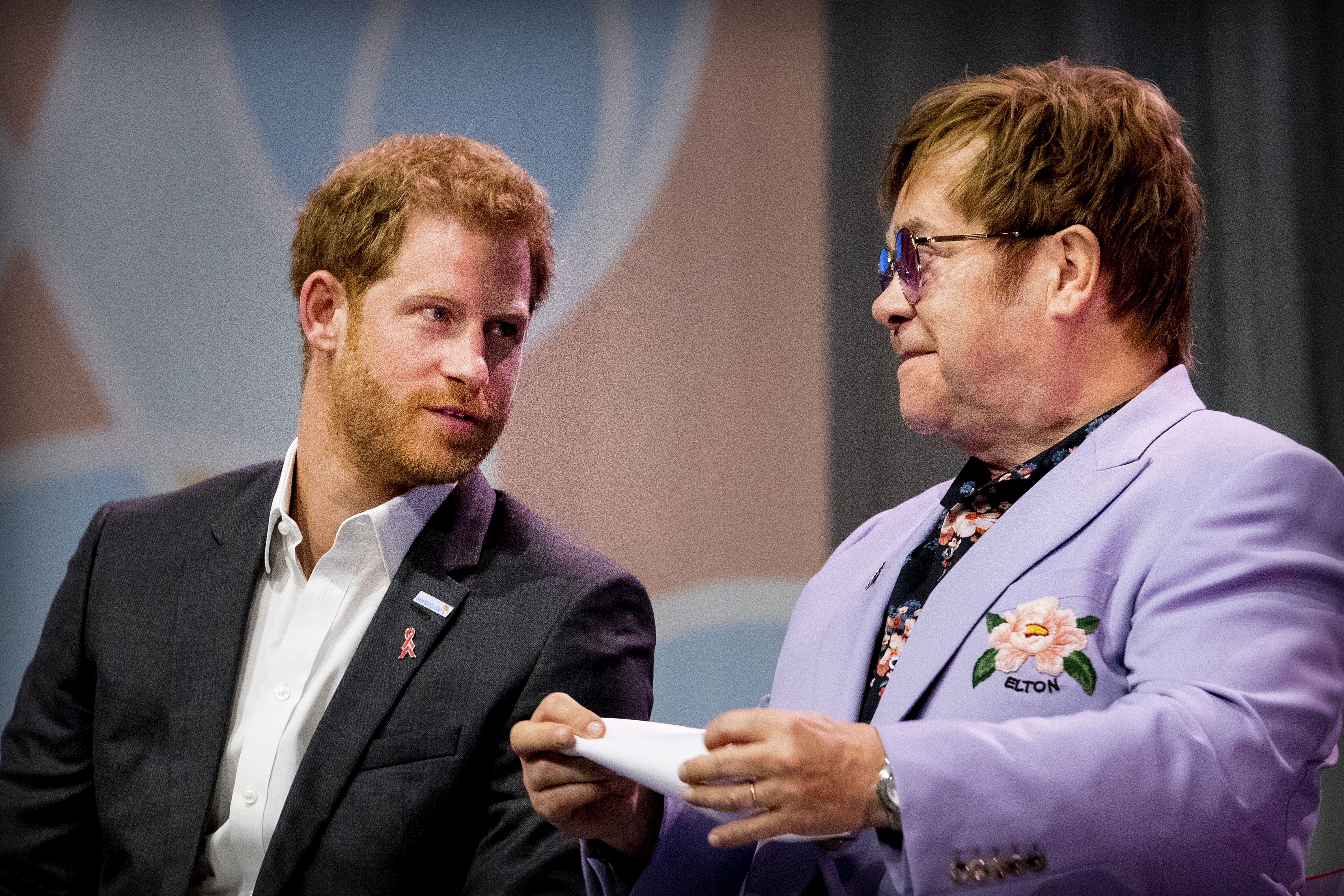 Prince Harry snubbed by Elton John over his request for song

Sir Elton John turned down Prince Harry’s request for him to sing Candle In The Wind at a concert marking the 10th anniversary of Princess Diana’s death.

Harry shared Elton’s opinion in his Spare book, adding Elton instead chose Your Song for the gig at Wembley Stadium, London, which also featured performances by Duran Duran, Lily Allen, Take That and Sir Rod Stewart.

Elton, who was close friends with Diana, played a re-working of his 1973 Candle In The Wind song at Princess Diana’s funeral on September 6, 1997.

But Westminster Abbey originally anticipated Elton would sing Your Song at the ceremony.

An early order-of-service draft included the lyrics of Your Song, although it was mistitled Our Song.

A second draft, sent for approval to Buckingham Palace by the dean of Westminster Abbey, Dr Wesley Carr, substituted it for Candle In The Wind.

The hit song was originally written in 1973 by Sir Elton and his co-writer Bernie Taupin in memory of American pin-up Marilyn Monroe who had died 11 years prior to its release.

However, the new single was released as a tribute to Diana with proceeds going to charities associated with the mum-of-two who died in August 1997.

Since the death of King Charles’ first wife, Sir Elton has remained incredibly close to both Princes William and Harry.

He’s also stood up for Harry and Meghan on several occasions and hit out at the “relentless and untrue assassinations of their characters”.

While promoting his forthcoming memoir, Harry has dropped several royal bombshells, including private conversations with the late Queen, his dad and Prince William.

He also revealed he pleaded with King Charles not to marry his second wife, Queen Camilla ahead of their Windsor nuptials.

Harry also details turning to a psychic in order to communicate with Diana in a bid to get a message to her.

The Prince said his mum’s death drove him to seek solace in a number of different ways.