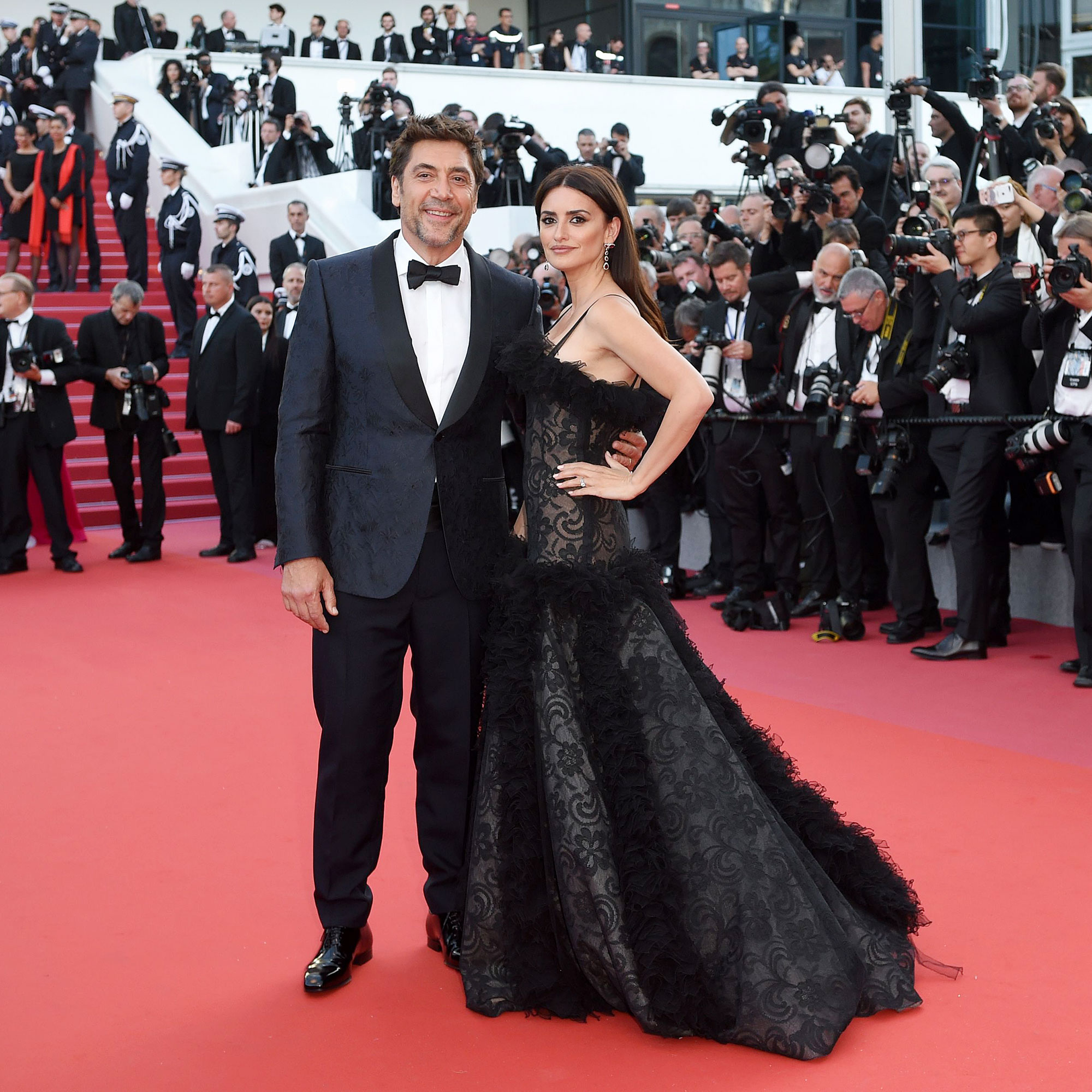 Penelope Cruz and Javier Bardem: A Timeline of Their Relationship

Share
Home
Lifestyle
Penelope Cruz and Javier Bardem: A Timeline of Their Relationship

A love that was years in the making! Penélope Cruz and Javier Bardem knew each other for more than a decade before their relationship became romantic, and since then, they have managed to keep their personal lives relatively private.

The couple met while filming the 1992 film Jamón, Jamón. They reunited for 2008’s Vicky Cristina Barcelona and sparks flew.

Cruz and Bardem began dating in 2007. They secretly tied the knot in July 2010 and went on to welcome two children: son Leo in January 2011 and daughter Luna in July 2013.

Cruz noted that she did not rush into settling down, although it was always one of her goals. “My life is … a very different life. But it’s the life that I always wanted since I was a little girl,” she said. “When I was 4 or 5, I was already performing, and the characters in my games were always mothers. I really wanted to be a mother, for as long as I can remember. But I did it when I felt the time was right — the right time, the right person.”

The American Crime Story alum and Bardem have continued to act together through the years as their dynamic evolved both on screen and off. “Life has changed. We have grown,” he told Vulture in February 2019. “Everything is different once you’re a family. That is the priority, as it should be. We’re no exception from that. We work as hard as we can, but we recognize how hard we can work depends on each other’s needs. It’s important not to be confused by fiction. Fiction is fiction, reality is its own thing.”

The Skyfall actor acknowledged how his approach to starring alongside Cruz changed over time. “When you’re younger — because we’ve worked together many times over the years, we met when I was 21 and she was 16 — you tend to confuse one for the other, or mix them,” he elaborated. “Now, I’m going to be 50 in a few weeks, and I don’t do this anymore. She’s the same way. You must always know when you’re working on a level of recreation, outside of real life.”

He concluded: “Penélope and I, we have to protect the ‘us.’”

Scroll through the gallery below to revisit Bardem and Cruz’s relationship.

The pair’s first project together was the 1992 Spanish movie Jamón, Jamón, which was her debut film.

Cruz and Bardem started dating after reuniting on the set of 2008’s Vicky Cristina Barcelona. She won her first Academy Award for Best Performance by an Actress in a Supporting Role for her portrayal of the No Country for Old Men star’s character’s ex-wife.

Us Weekly confirmed that the frequent costars were engaged. “They tried to keep it very private and quiet,” a source revealed at the time.

Bardem and Cruz made their first public appearance together at the 2010 Goya Awards.

Although they attempted to stay under the radar at the Cannes Film Festival in May of that year, he made a rare declaration about her when he accepted the Best Actor prize for Biutiful. “I share this joy with my friend, my companion, my love: Penélope,” he raved in his speech. “I owe you a lot and I love you so much.”

Cruz and Bardem quietly wed in the Bahamas in July 2010. The small ceremony was held at a friend’s house and only attended by family members of the bride and groom.

The Pirates of the Caribbean: On Stranger Tides actress and the Mother! star welcomed their first child, son Leo, in January 2011. He credited his wife and their then-baby boy with “awakening my heart and smile every day” at the Goya Awards the following month.

Us reported in February 2013 that Cruz was pregnant with her and Bardem’s second child. She confirmed the news later that month, telling Spanish TV station TVE! that she was “tremendously happy and excited.” The Vanilla Sky star gave birth to daughter Luna in July 2013.

Bardem and Cruz stepped out to crash a U2 concert — which took place in their native country of Spain — in costume in October 2015.

They continued their collaboration streak with the Spanish-language drama Everybody Knows. The film debuted internationally in 2018 but was not released in the U.S. until February 2019.

’30s Glamour & Megawatt Tiffany Diamonds: An Investigation Into The ‘Death On The Nile’ Costumes

Cruz opened up to Tatler about why she and Bardem chose to keep their romance private. “It was a really good decision for us, not to talk about our relationship,” she explained. “It would feel very strange to do it a different way. I just couldn’t do it.”

The twosome proved they were still going strong by showing PDA during a summer vacation to Italy with their kids.

Bardem opened up about how “it helps” to have Cruz by his side during the craziness of awards season while promoting Being the Ricardos.

“I’m very proud of her. She did amazing in Parallel Mothers, Pedro Almodóvar’s movie, and of course, it helps to be, like, to tease with each other, like, ‘What’s going on with you? What’s going on on your side?'” he told ET on December 2. “But at the same time, we know how to take all of this. … We know that we have to take it with distance. Because otherwise, it’s too crazy.”

For the first time in their relationship, both of the actors were nominated for Academy Awards in the same year. Bardem was up for best actor, while Cruz earned a nod for best actress.

The Being the Ricardos star toasted the pair’s accomplishment in a statement at the time, saying he “couldn’t be happier to share this celebration with my talented wife, Penelope, for her work in Parallel Mothers.”

The twosome hit the Oscars red carpet in Los Angeles. While they didn’t win their respective categories, they were all smiles while posing for photos.

Previous
Kim Kardashian’s Paris Robber Blames Her for 2016 Incident, Claims She Was ‘Throwing Money Away’: She Should Be ‘Less Showy’

Next
Everything to Know About the 2022 MTV VMAs: Performers, Nominees and More