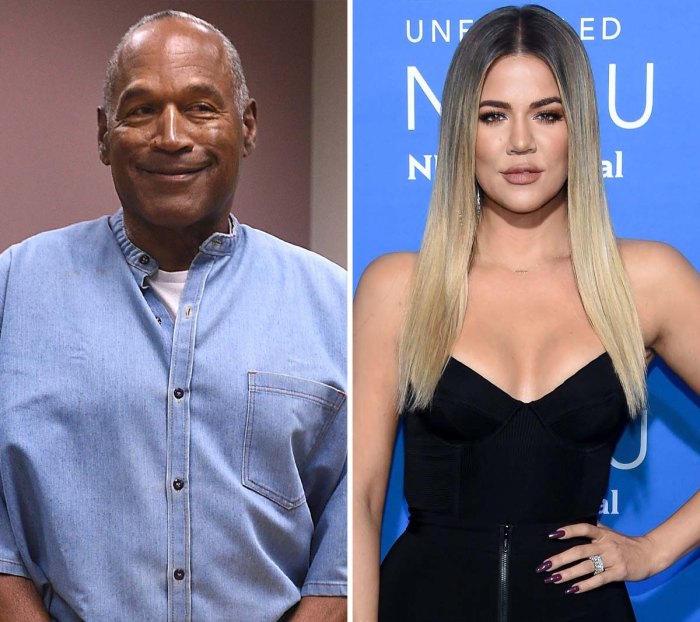 Setting the record straight — again. O.J. Simpson addressed the longstanding rumor that he had an affair with Kris Jenner during her marriage to the late Robert Kardashian.

“People have their types, right? I always thought Kris was a cute girl,” the former football player, 75, said during the Sunday, December 18, episode of the “Full Send” podcast. “She was really nice. But I was dating supermodels.”

Asked about speculation that he is the biological father of Khloé Kardashian, the California native replied: “The rumor ain’t true. It’s not even anywhere close to being true.”

The former Buffalo Bills running back added that he never had romantic feelings for Jenner, 67, whom he met through his friendship with Robert. “I’ve never been attracted to her and I never suspected she was ever attracted to me, so that was never the case,” Simpson said.

Robert, who died at age 59 in 2003, was part of the legal team that defended Simpson when he was charged with the 1994 murders of Nicole Brown Simpson and Ron Goldman. Simpson was acquitted in 1995, but he was later found liable for the wrongful death of and battery against Goldman in a civil lawsuit filed by Goldman’s family.

The former athlete and Khloé, 38, have long slammed rumors that they are related. In March 2016, the Good American cofounder addressed the claims on her show Kocktails With Khloé, hinting that her father’s third wife, Ellen Pierson, wanted to publicly state that Khloé wasn’t Robert’s daughter.

“She wanted to come out, like, 10 years later after my dad passed away and said that I’m not his daughter and that he confided in her,” the Strong Looks Better Naked author said in March 2016. “I was like, ‘Listen, you can talk about me and my sisters all you f–king want.’ Do not talk about my dad. … He’s not here!”

Simpson, for his part, denied the rumors in January 2018 when asked whether congratulations were in order with regard to Khloé’s pregnancy. At the time, the reality star was expecting daughter True, now 4, with Tristan Thompson. The former couple welcomed a son in August.

Though Simpson and Khloé aren’t related, the Hulu personality said in 2009 that she and her sisters knew him as “Uncle O.J.” and Brown Simpson as “Auntie Nicole” when they were kids. “You don’t really know what to believe or how to perceive it,” she told E! True Hollywood Story of Brown Simpson’s murder at the time. “It’s sad to see your parents go through so much pain for trying to be true friends.” 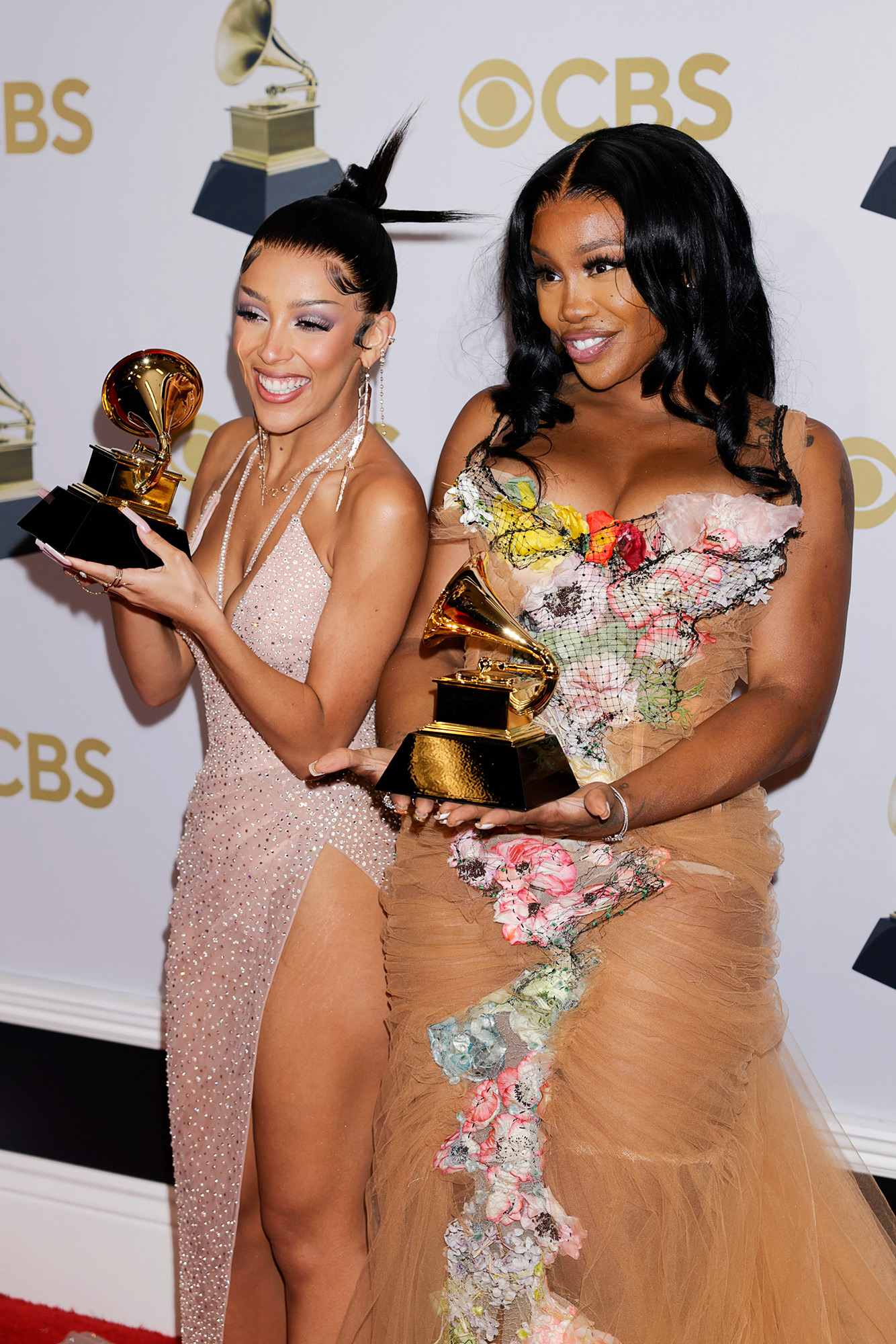 Previous
Grammy Awards 2023: Everything to Know About the Nominees, Host and More