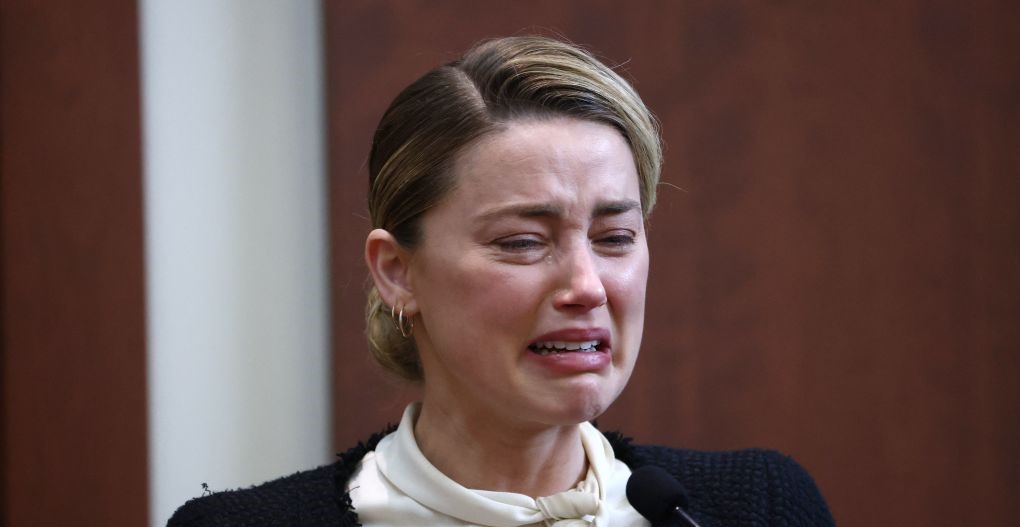 ‘No Way Back For Heard In Hollywood’: Amber Heard Looking At Career End, Bankruptcy, Experts Say

After a jury in Northern Virginia found that Amber Heard had in fact defamed her ex-husband Johnny Depp, a few experts are saying her career could well be done in Hollywood.

The “Pirates of the Caribbean” actor on Wednesday won big across the board after a six-week trial in which the actor had sued the actress for $50 million, while she countersued for $100 million. In the end, Heard was left with an $8.35 million bill to Depp, a ruling she has vowed to appeal.

“Experts have suggested that there is ‘no way back for Heard in Hollywood’ adding that the dramatic six-week court battle has left the actress, 36, ‘too icky for a studio,’ raising questions about her career and future earnings,” the Daily Mail reported.

Heard’s problems may widen well beyond her Hollywood career.

“Hollywood bosses are unlikely to consider her for roles going forward. Financially, the actress and witnesses alluded to her money troubles, while the huge outpouring of support for Depp may lead to brands and companies avoiding her,” the Mail wrote.

In addition, Heard’s assets may come into play, which include a $570,000 hideaway in Yucca Valley, as well as a Range Rover she got in the divorce, according to The Daily Mail.

Then again, Heard reportedly has 30 years to pay off her debt, and there are some other scenarios in which she may not have to pay at all.

Depp, who said he “got his life back” because of the jury’s decision, could simply not demand payment. “He’s in the driver’s seat right now. For an individual who doesn’t have the ability to pay the judgment and no ability to post the bond, then there is a real issue if the winning party intends to execute the judgment,” Attorney Sandra Spurgeon of Spurgeon Law Group in Lexington, Kentucky, told the Mail.

Priyanka Chopra Heats Things Up In A Red-Hot Suit

Another option is paying the debt off little by little — whether she likes it or not. She could find her wages garnished, “meaning a portion of her salary from future films or TV shows could go to Depp until the debt is covered,” the Mail reported.

But Elaine Bredehoft, Heard’s lawyer, summed it all up.

“When asked if the ‘Aquaman’ actress would be able to pay the $10.4 million in damages to her Hollywood star ex, Bredehoft replied: ‘Oh, no, absolutely not,’” the New York Post reported. Next
US Marine Corps Hit With Backlash Over Pride Bullets