Julia Fox isn’t all that concerned about the conspiracy theories wafting around about her budding relationship with Kanye West.

In a new episode of her Spotify podcast, Forbidden Fruits, Fox addressed the rumors in conversation with cohost Niki Takesh.

“It’s not really that serious,” Fox said, referring to a previous statement she made about being a “die-hard” fan of the Kardashians. “It’s all love. But it is funny to see where people go with their conspiracy theories.”

She also mentioned the eerie coincidence of having done a PAPER magazine photo shoot in 2019 with Pete Davidson, who is now linked to West’s estranged wife, Kim Kardashian. “I love the PAPER magazine cover of me and Pete,” she told Takesh. “It’s meta. Now, the two most famous people in the world are like … ,” she added, trailing off before laughing. “We were all connected even prior, you know what I mean? We’re all, like, artists.”

When Takesh mentioned that many people think her relationship with West is “set up” by a PR company, Fox replied, “There’s always people that think that every celebrity scandal is a setup. I personally don’t.”

Fox also spoke about her emotional connection to West. “Right now, I’m just living in the moment and I don’t have any expectations. There’s no labels, there’s none of that. It’s just people that make each other feel better,” she said. “It’s really like such a Gemini–Aquarius connection. It’s very inspirational, our minds, we both work very fast, we keep up with each other, which is cool.” 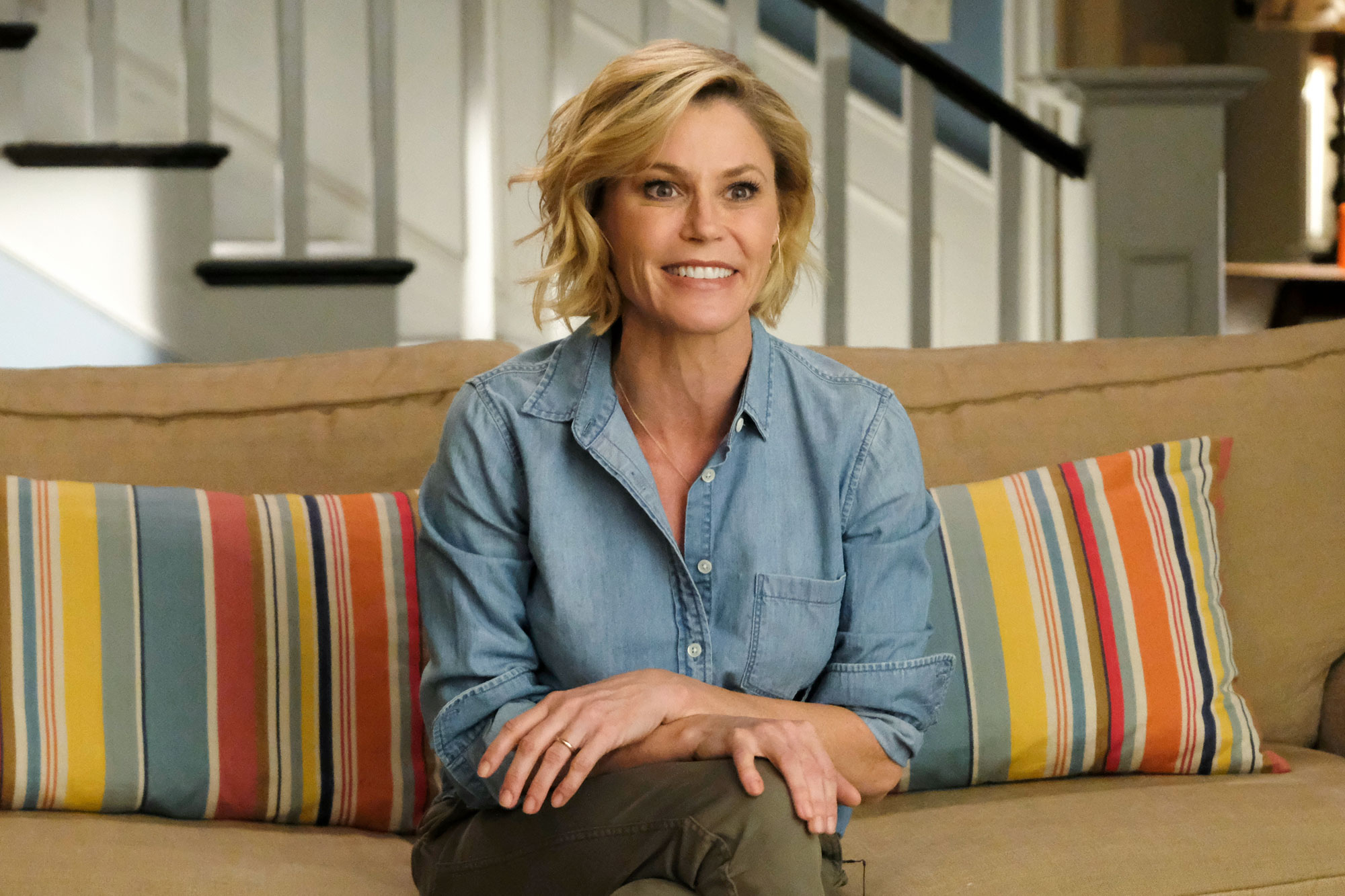 She added that she’s attracted to West’s ability to make things happen. “What’s really exciting about him is that any idea can become a reality. Anything is possible. Any dream is possible. And I love that,” she said. “He’s such a doer. He’s like, ‘Do it now, don’t wait.’ … It’s honestly just an honor to be in the presence and to be able to witness history happening.” Next
How to Start Cooking Authentic Italian Food at Home, According to Lidia Bastianich