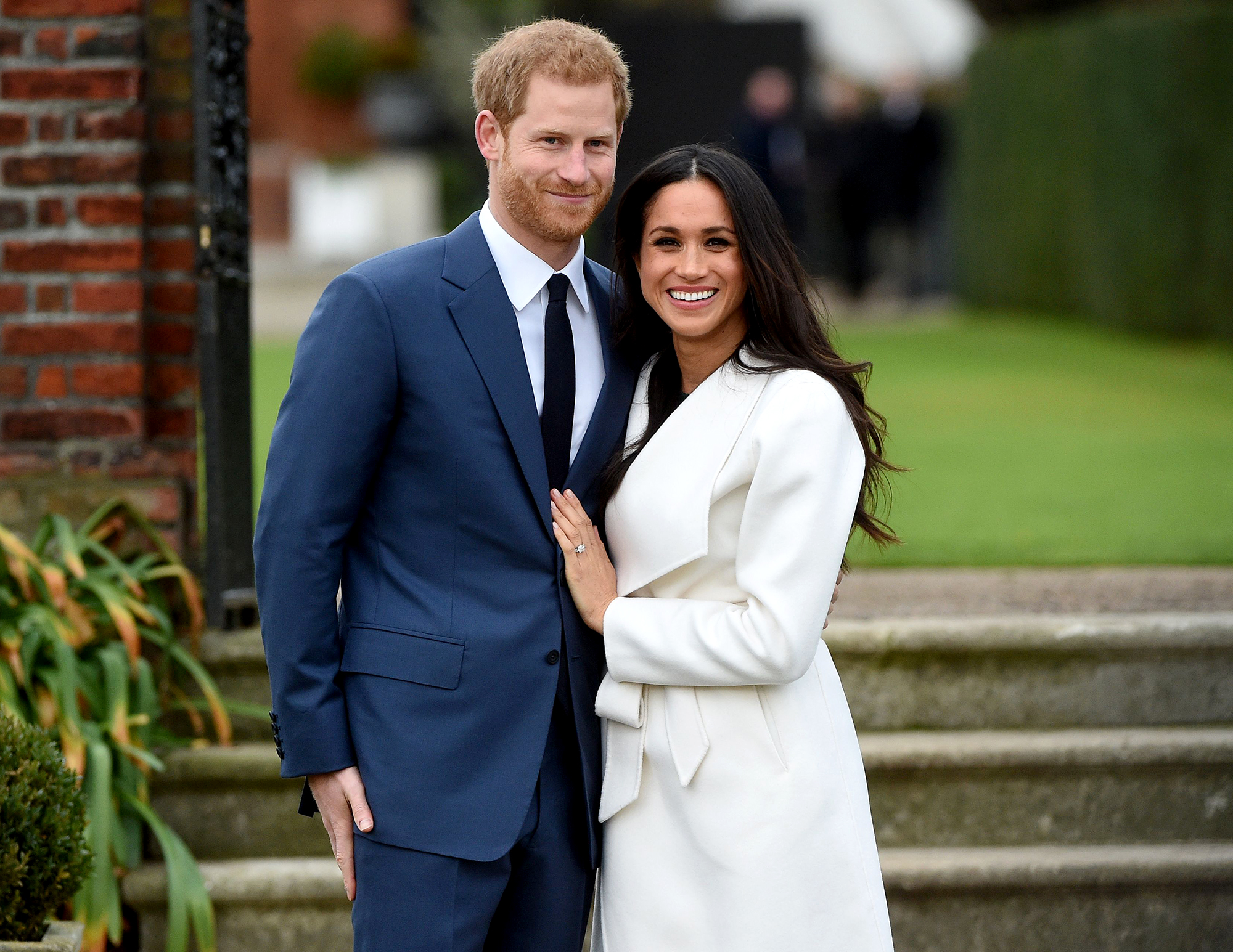 “She’s such a sweet-natured baby and a real joy to be around,” a source exclusively tells Us Weekly. “They’re keeping a note of all her new exciting milestones. It’s amazing how quickly she’s growing.”

The insider adds that the couple, who also share son Archie, 2, “feel so fortunate to be in the position they’re in today,” saying, “They don’t take anything for granted and are planning to do something to help others over the holidays — to give back!”

The pair welcomed their baby girl in June but have yet to publicly share a photo of the little one. The Suits alum, 40, did give an update on her latest milestone in November, telling Ellen DeGeneres that she’s teething.

When the former actress said that she would do “anything to relieve that” pain for her daughter, the Ellen DeGeneres Show host, 63, replied, “Tequila, anything. … That’s why I don’t have kids.” Markle replied, “That’s Auntie Ellen for you.”

The Los Angeles native lives in Montecito, California, with her family of four. In July, Harry, 37, revealed that raising two children has been quite the transition for them.

“Two is definitely a juggle,” the former military pilot said during an event. “She’s very chilled and seems happy to just sit there while Archie is running around like crazy. [We’ve] been very lucky so far.”

Three months later, Meghan wrote in a letter to Congress that they were both“overjoyed” and “overwhelmed” by their second child’s arrival.

The milestone has been an “adjustment” for Archie as well, Meghan told DeGeneres last month. “Someone told H and I: ‘When you have one kid, it’s a hobby, and two children is parenting,’” the Deal or No Deal alum explained at the time. “Suddenly we realized, ‘Oh, right.’ Everyone talks about what it’s like for the second child, but no one talks about the adjustment for the first child when the second one comes along. I think they have this moment of, ‘Oh, this is fun. Oh, this how it is now.’”

A source exclusively told Us in June that Archie “adores” his little sister and gives her “lots of kisses,” noting, “He’s held her with the help of his parents.”

Previous
See Beyonce’s Iconic, Fabulous and Stylish Fashion Evolution: From Destiny’s Child to Ivy Park
Next
Kim Kardashian Refuses To Be Separated From Her Balenciaga