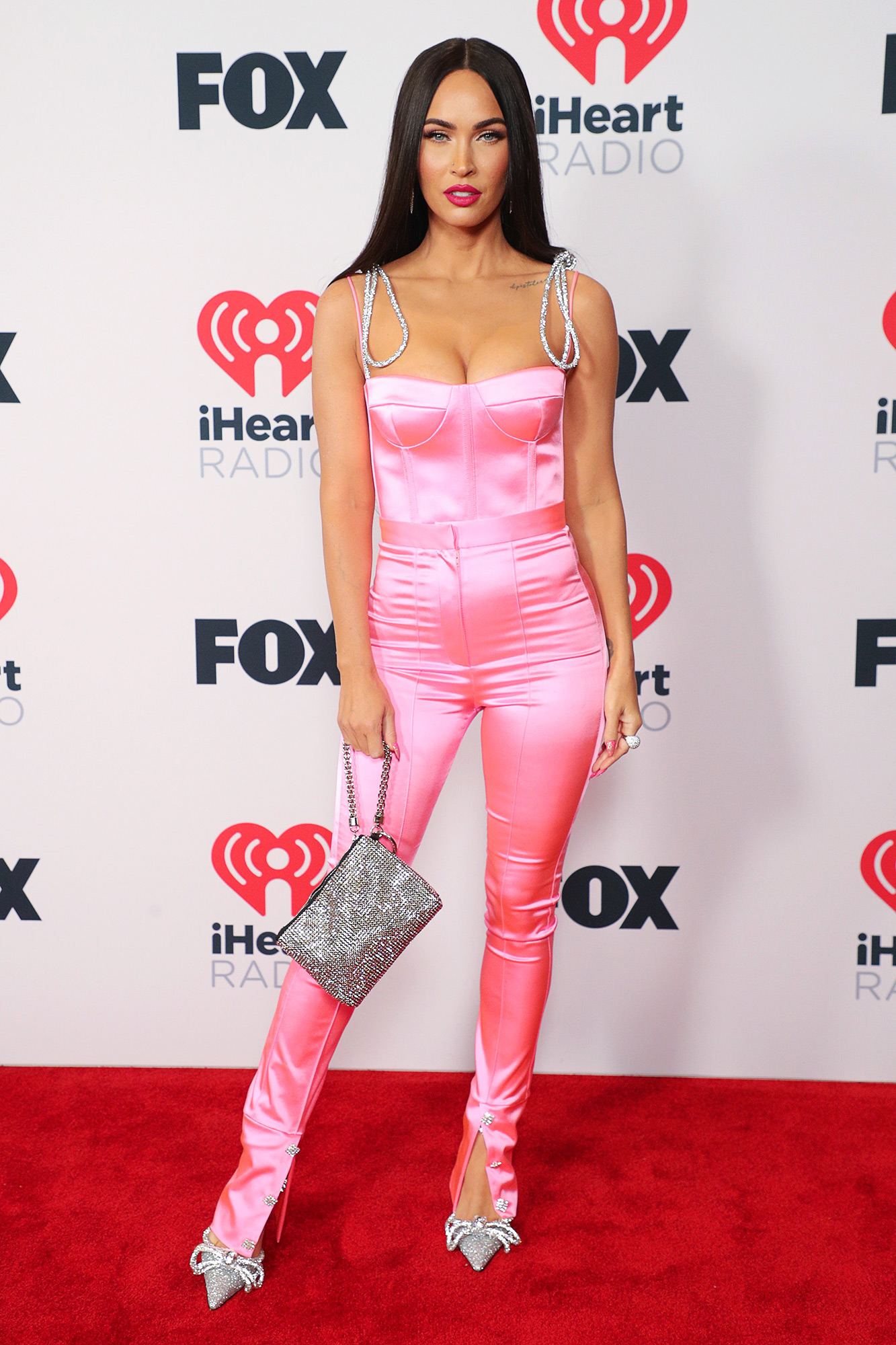 Megan Fox’s Most Epic Clapbacks Through the Years: Shutting Down Mom-Shamers, Firing Back at Trolls, More

Share
Home
Celebrity
Megan Fox’s Most Epic Clapbacks Through the Years: Shutting Down Mom-Shamers, Firing Back at Trolls, More

Not holding back. Megan Fox will go above and beyond to protect her children from negative comments — especially when it comes to adults on social media.

“I don’t want [my son Noah] to ever have to read that s—t because he hears it from little kids at his own school who are like, ‘Boys don’t wear dresses,’” the Jennifer’s Body star told InStyle in July 2021, revealing that her eldest son has been the target of “mean, awful people and cruel people,” because he enjoys wearing dresses.

Fox — who shares Noah, Bodhi and Journey with ex-husband Brian Austin Green — has long been open about supporting her children express themselves in whatever way they please. “I send him to a really liberal, hippie, school, but even there, here in California, he still has little boys going, ‘Boys don’t wear dresses,’ or, ‘Boys don’t wear pink,’” the Transformers actress revealed during a September 2019 appearance on The Talk. “So we’re going through that now. I’m trying to teach him to be confident no matter what anyone else says.”

Three years later, Fox explained that while it was “hard as a mom” to see Noah experience bullying as a result of his choices, she and the Beverly Hills, 90210 alum wanted to do whatever they could to support him. “My kid is so brave, my child is so brave and I know that they’ve chosen this journey for a reason,” she told Glamour UK at the time. “I have a lot of worries about that because I just wish that humanity was not like this.”

Though she admitted that she “can’t control the way other people react” to her little one, the New Girl alum made it clear that there was nothing wrong with supporting her kids’ self-expression.

“Noah is an unbelievable pianist. He can learn Mozart’s concerto in an hour,” Fox told the outlet at the time. “I want people to see that, but I also don’t want the world to have access to this gentle soul and say all the things that we all know they’re going to say.”

The Midnight in the Switchgrass actress is equally outspoken about the way the press treated her at the start of her career. “What did I ever really do that was so provocative or so bad?” she asked during a September 2019 conversation with Diablo Cody for Entertainment Tonight. “I never really did anything that crazy, but I was really drug through the coals for all of it.”

Fox noted that the most upsetting reaction came from other women. “I don’t feel like there’s a space in feminism for me,” she admitted at the time. “Even though I consider myself to be a feminist, feminists don’t want me to be a part of their group. … What is supporting other females if there’s only certain ones of us that you support?”

She continued: “Why can’t I be a part of the group as well? Why do I have to be dismissed?”

Keep scrolling to see some of Fox’s most epic clapbacks over the years:

On Being the ‘Older Woman’

“There’s so much judgment [around my relationship with [Machine Gun Kelly],” Fox told InStyle in September 2019. “You want to talk about patriarchy? The fact that he’s four years younger than me, and people want to act like I’m dating a younger man. He’s 31, and I’m 35. … No one would blink twice if George Clooney was dating someone four years younger.”

She continued: “Four years? Go f–k yourself. We would have been in high school together. That’s so ridiculous that women are treated that way.”

On the Double Standards Between Men and Women

During that interview, Fox revealed that it upsets her when reporters ask about her kids while she’s working. “Do you ask their dad when he’s out?” she said at the time. “No, because you don’t expect a dad to be with the kids all the time, but I’m supposed to not be seen and be at home with my kids. They have another parent. I have to leave and sometimes I don’t want them photographed and they don’t come with me. This whole year I’ve been very surprised by how archaic some of the mindsets still are in some people.”

While speaking with InStyle, the Teenage Mutant Ninja Turtles actress bashed the “mean, awful people and cruel people” who felt the need to comment on her son’s decision to wear dresses. “I don’t want him to ever have to read that s–t because he hears it from little kids at his own school who are like, ‘Boys don’t wear dresses,'” she said.

On “Forgetting” About Her Kids

fter sharing a sexy selfie via Instagram in October 2022, Fox shut down mom-shamers who asked “Where your kids at?” in the comments. “Wait wait wait. I … have kids?!? Oh my god I knew I forgot something!!” she responded, according to a screenshot from a fan account. “Quick, someone call the valet at the Beverly Hills hotel. That’s the last place I remember seeing them. Maybe someone turned them into lost and found.”

On the Male Gaze

“All that money and she can’t [buy] a razor. She’s now off my ‘list,'” a social media troll commented on Fox’s sexy Halloween costume post in October 2022, referring to the tiny tattoo on her pelvis that was visible thanks to the high-slit in her Zelda costume.

“Are you mistakenly referring to my tattoo?” she fired back, per Page Six. “Either way I’m devastated to be off your list. Was hoping you’d wife me.”

Next
You’ll Adore All of Harry Styles’ Best Looks