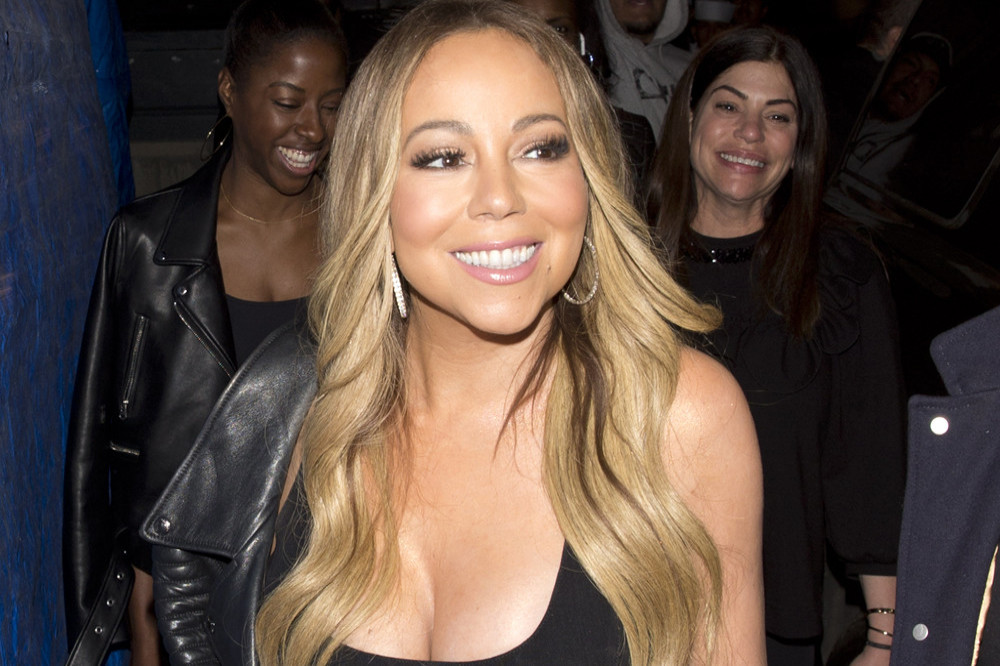 Mariah Carey says she ‘loves Beyoncé so much’

The ‘All I Want for Christmas is You’ singer, 52, heaped praise on the multi-Grammy Award winning star, noting that she “admires” her so much.

She said: “I love Beyoncé and I admire her so much as a performer for what she’s done for the world and everything else.”

However, when asked whether she was going to take part in a ‘Verzuz Battle’ – whereby two artists DJ their biggest hits in a bid to see who comes out on top on the web show – Mariah was quick to dispel any rumours of that happening at this time of year, making reference to her biggest festive hit.

She told E! Online: ” “I’d be disrespecting myself and I’m not going to do that, because it’s Christmas time”

Mariah’s comments come a year after Beyoncé visited Mariah’s 2020 Christmas show in New York City where the pair took a selfie together and posed for a group photo backstage with their children.

Mariah said on Instagram then: “I love you @Beyonce thank you sooooo much for coming out tonight.” (sic).

The pop star – whose Christmas track has charted every year since its release in 1994 then went on to seemingly shut down the idea that she could be playing up to her festive image in a commercial sense.

She added: [This time of year] I decorate, but it’s not the same as the actual moment when I’m in the snow with my kids and we’re having that moment. It’s a real thing. I know people are like, ‘Ah yeah, look at her making checks,’ like, whatever, Scrooges. I don’t care what you say. Honestly this is the truth. I do love the holidays.”