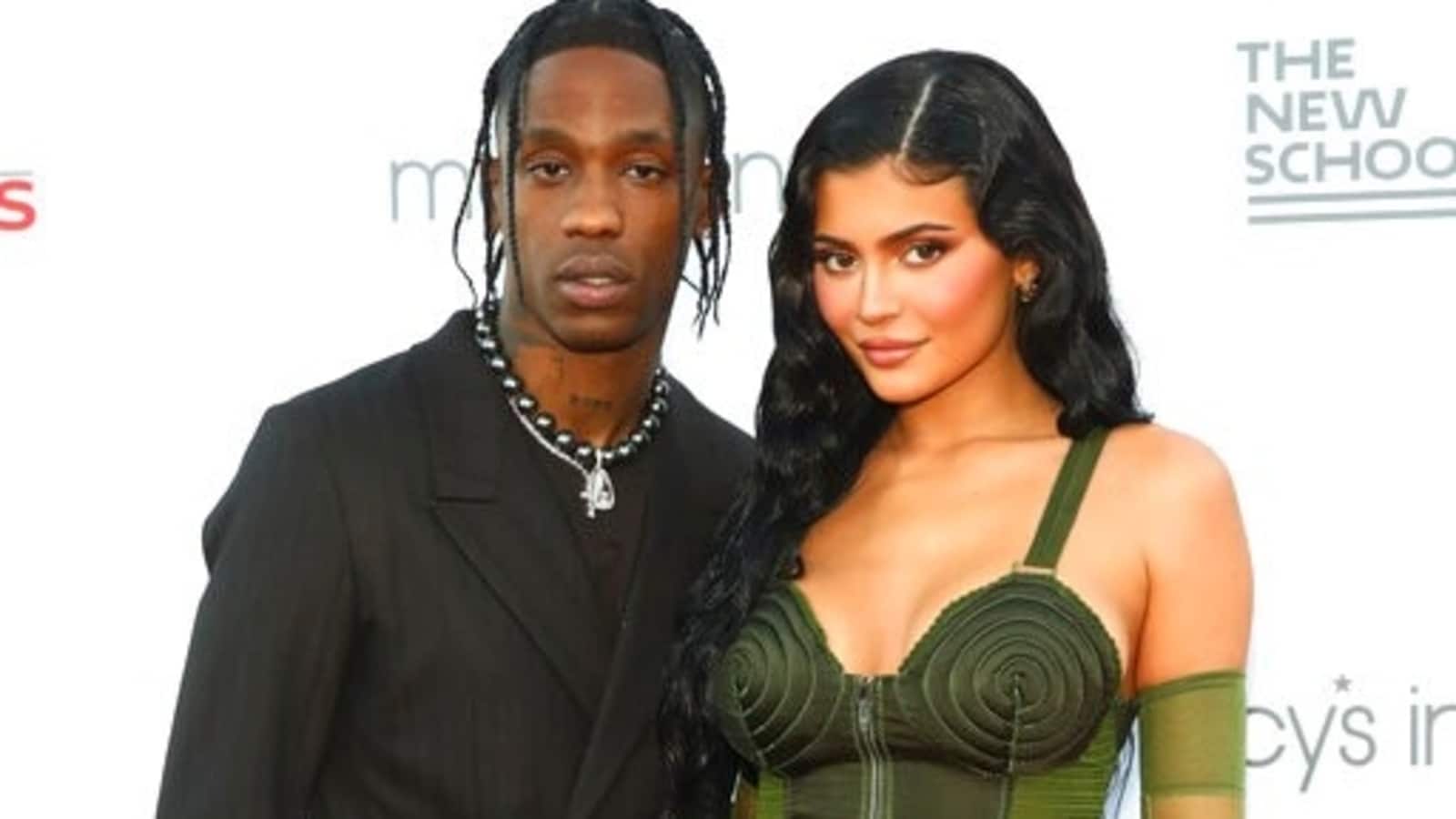 Kylie Jenner and Travis Scott have welcomed their second child together, a baby boy. Jenner announced the news on her Instagram, sharing his birth date, “💙 2/2/22.” You can see the announcement post here, and the first photo of Scott and Jenner’s new addition. Big sister Stormi, 3, holds onto her brother’s hand in the shot. Jenner did not reveal her son’s name in the post.

Jenner and Scott did not know their baby’s gender. Jenner shared that news herself in her Vogue 73 Questions video when asked about if they had any baby names in mind. “Well, we need to find out the gender first [before we choose a name], and we decided to wait,” she said.

In late December, a source told Us Weekly that Jenner and Scott’s private relationship was flourishing ahead of their baby’s birth.

“She feels incredibly confident and is so overjoyed about expanding her family and becoming a new mom again,” the source said.

They continued, “Kylie has never felt more prepared for something in her entire life. Kylie and Travis are so elated to be on this journey again together….They are so in love with each other. They share a special bond as parents that no one else can touch.”

Jenner announced the news that she was expecting her second child in September. You can see her announcement video here on her Instagram. A source told E! at the time that Kylie had initially planned a red carpet pregnancy reveal at the September 2021 Met Gala. “[It] didn’t work out the way she had hoped,” the source said.

Previous
If Your Home Smells Funny, Check These 8 Problem Areas 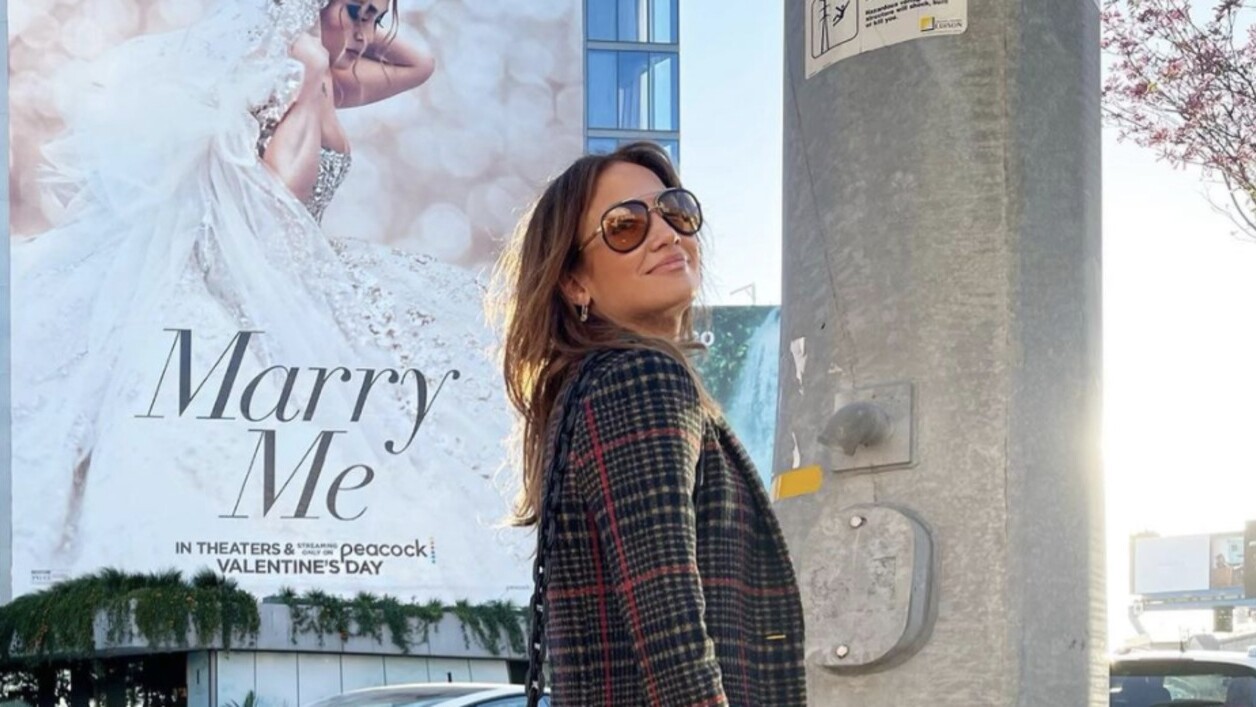