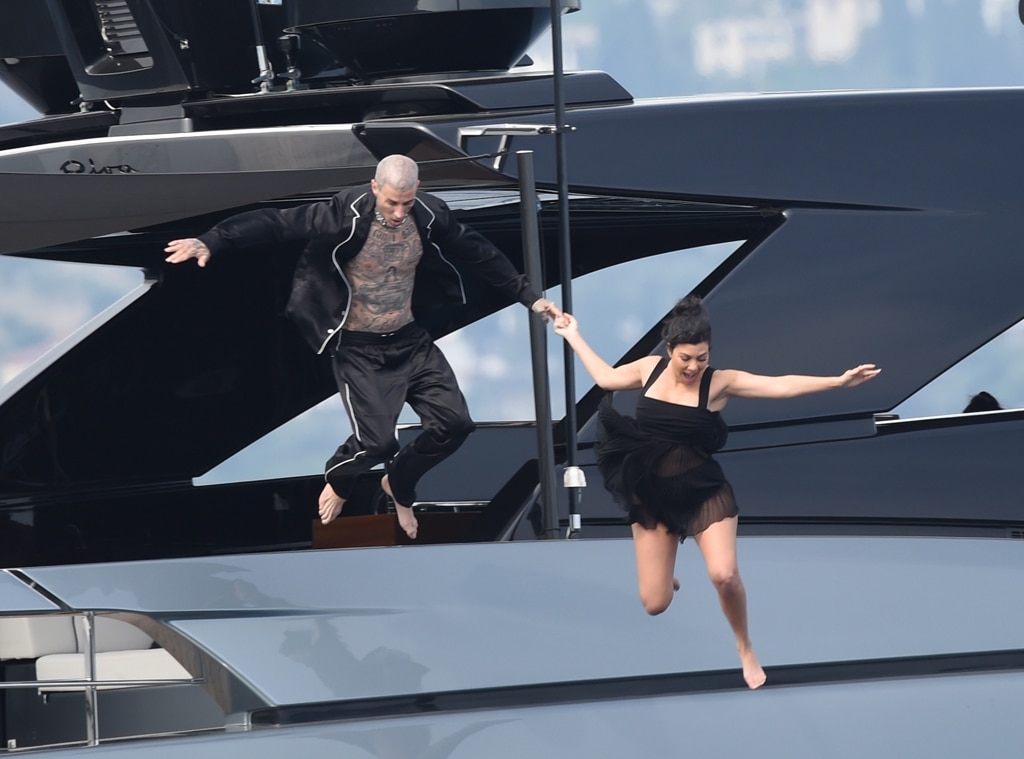 One day after the couple got married in an intimate Italy wedding, the Poosh founder and Blink-182 rocker decided to keep the fun going on a fabulous yacht.

On May 23, the newlyweds were spotted out on the water having fun in the sun with a few lucky guests. In pictures obtained by E! News, Travis appeared to be wearing black pajamas and matching sunglasses as he held Kourtney’s hands to the boat. The pair then jumped for joy—literally—before landing in the water and swimming.

The adventures come less than 24 hours after Kourtney and Travis tied the knot in Portofino, Italy. Guests including Khloe Kardashian, Kim Kardashian, Kylie Jenner, Kendall Jenner and Kris Jenner watched the bride and groom exchange vows at the Castello Brown.

A source also revealed to E! News that Travis “reiterated his vows” to Kourtney and acknowledged the presence of her late father, Robert Kardashian, during the reception. “Travis wrote a love letter to Kourtney, and it was really sweet,” the insider added. “Many people were shedding tears.”

On March 15, Kourtney and Travis got legally married at a courthouse in Santa Barbara, Calif. Kourtney’s grandma Mary Jo “MJ” Campbell and Travis’ dad Randy Barker were there to be a witness. A source told E! News they wanted to make their marriage legal before celebrating in Italy.

As for their Italian wedding, the bride and groom participated in a traditional ceremony that lasted a little more than 20 minutes. Kourtney and Travis were seen praying while kneeling on gold chairs on a red-carpeted altar adorned with red roses.

And ever since saying ciao to Italy earlier in the week, Kourtney appeared to be in the best spirits as she celebrated her love story with Travis.

“Italy is her happy place, and it was always Kourtney and Travis’ plan to have the wedding there ever since they visited together,” the source told E! News. “You can feel the love between them and they look so happy together.” 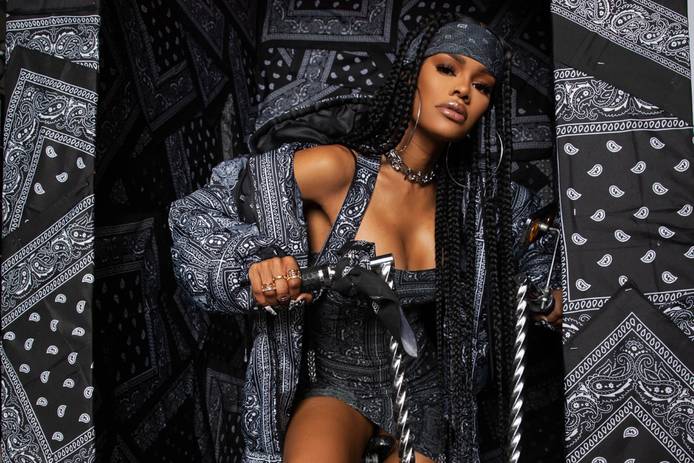