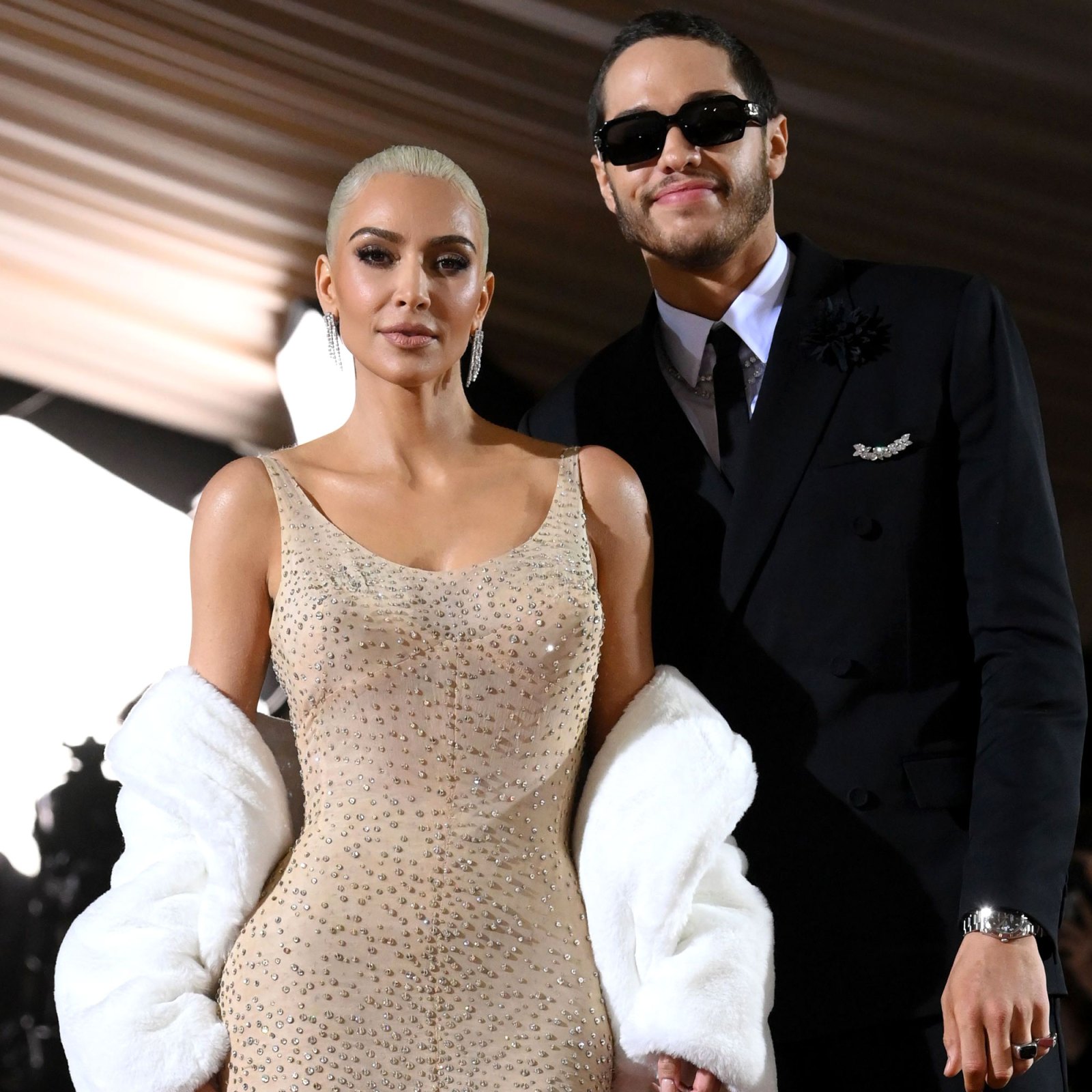 Kim Kardashian swore that she and Pete Davidson didn’t do anything other than bathe after they took a shower together post-Met Gala.

In season two, episode nine of “The Kardashians,” all five Kardashian sisters and their mother Kris Jenner attended the 2022 Met Gala. The episode also marked Davidson’s first on-screen appearance in the series, following his brief off-screen cameos in season one and a phone call in season two.

Earlier in the episode, Kim turned to her then-boyfriend Pete Davidson and asked him if he wanted to take a shower with her. Fans had previously seen the moment in a teaser for season two of the series, and as BuzzFeed News reported, they were thrilled with the intimate clip.

“Babe, do you wanna shower with me really quick?” Kim asked.

In response, Davidson tossed his belongings into the air and quickly jogged after her.

Later in Kim’s hotel room, her sister Khloé Kardashian poked fun at her, insinuating that she and Davidson had done something other than bathe together.

Wondering What Amber Heard Has Been Up To 5 Months After Losing Defamation Trial To Johnny Depp?

“I wanna know what you were doing in the shower,” Khloé said.

Kim and Davidson were first romantically linked in October 2021, and Davidson referred to her as his girlfriend for the first time in February. The 2022 Met Gala was their second red carpet together as a couple, following the White House Correspondents’ Dinner in May. 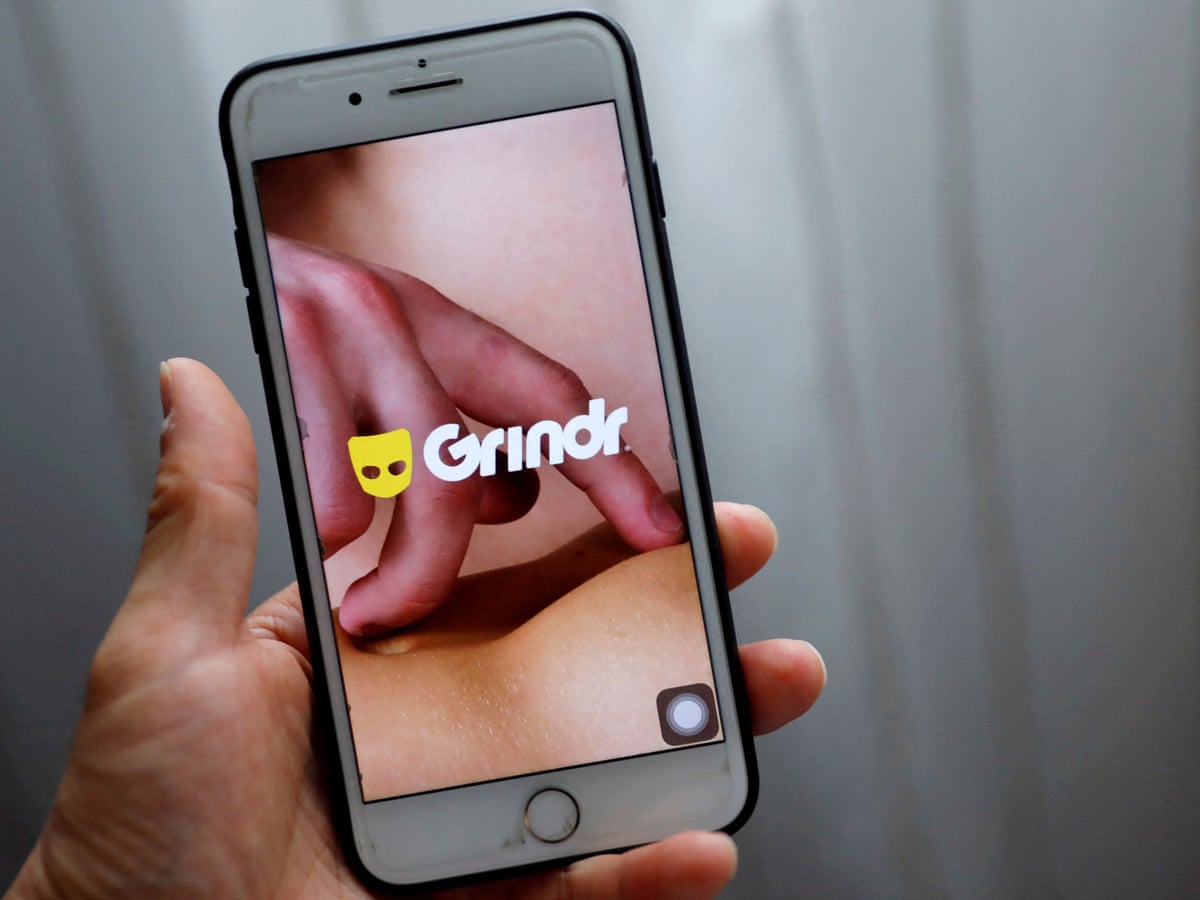