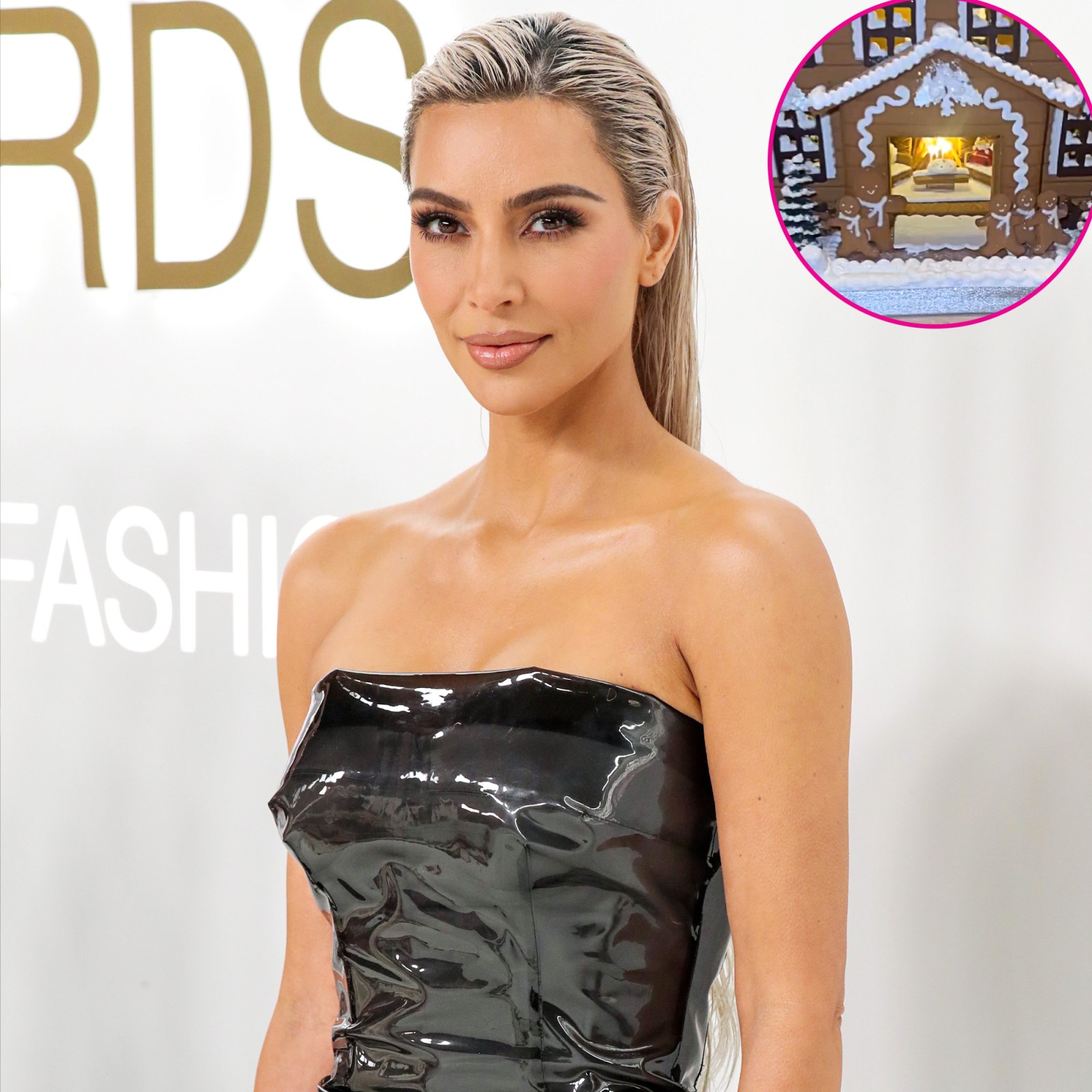 While we may like to think that some celebrities are just like us, The Kardashians definitely are not. The Keeping Up With the Kardashians stars live life on another level.

Kim Kardashian is now selling her unique brand of home décor. The items are made of concrete. How cozy! But if you are in the market for an 8-pound garbage can, Kim’s your girl! It retails for only $129.

On November 28, 2022, Kim and her husband, Kanye West, finally settled their divorce. Kanye, or Ye, will share custody of their four kids: sons Saint West and Psalm West and daughters North West and Chicago West. Ye is responsible for 50% of the children’s educational expenses and their security expenses.

Ye will also be handing over $200,000 each month in child support. Hopefully, Ye will stop sharing his family’s private issues on social media.

Page Six reported that Kim has a unique way of her waking up her kids during the holidays. The children wake up to Christmas tunes performed by pianist Philip Cornish. He is not just a pianist. He’s a Grammy-winning pianist.

Kim shared a video in her Instagram Story. “It’s that time of year,” Kim stated. “@Philthekeys comes over every morning to wake my kids up by playing the piano while the mad morning rush is happening to calm their little souls and fill it with beautiful Christmas songs,” the Skims mogul added.

In the clip, the pianist played holiday tunes on an all-white piano near a twinkling Christmas tree while Kim’s kids could be heard in the background. Another short clip showed Psalm relaxing underneath a blanket and listening to the music.

I feel cheated. I have to listen to an alarm clock in the morning. As you may imagine, some social media users felt that Kim’s annual tradition was tone-deaf.

Celebrity blogger Amanda Hirsch posted a hilarious video of Kim’s pianist, followed by a woman banging on a kid’s keyboard on Instagram. And the opinions soon followed. “She’s so out of touch, it’s gross,” a user wrote in the comments. “And this is why she needs that 200k/month child support,” another wrote.

“I guess rich people don’t use spotify,” a follower commented. “Why do I feel like North doesn’t even like this and wakes up and makes a face or makes fun of it lol,” a fan said of Kim and Ye’s eldest daughter. Other social media users felt that Kim was trying to “deflect” from the backlash against the fashion house Balenciaga. “Look over there…. I didn’t denounce deplorable behavior against children!” the follower wrote.

“As a mother of four, I have been shaken by the disturbing images,” Kim tweeted. “The safety of children must be held with the highest regard and any attempts to normalize child abuse of any kind should have no place in our society — period.” Kim declined an offer to appear in Balenciaga’s 2023 campaign.

If Kim is being this extra before the holidays, I can’t imagine what her kids are going to receive for gifts. 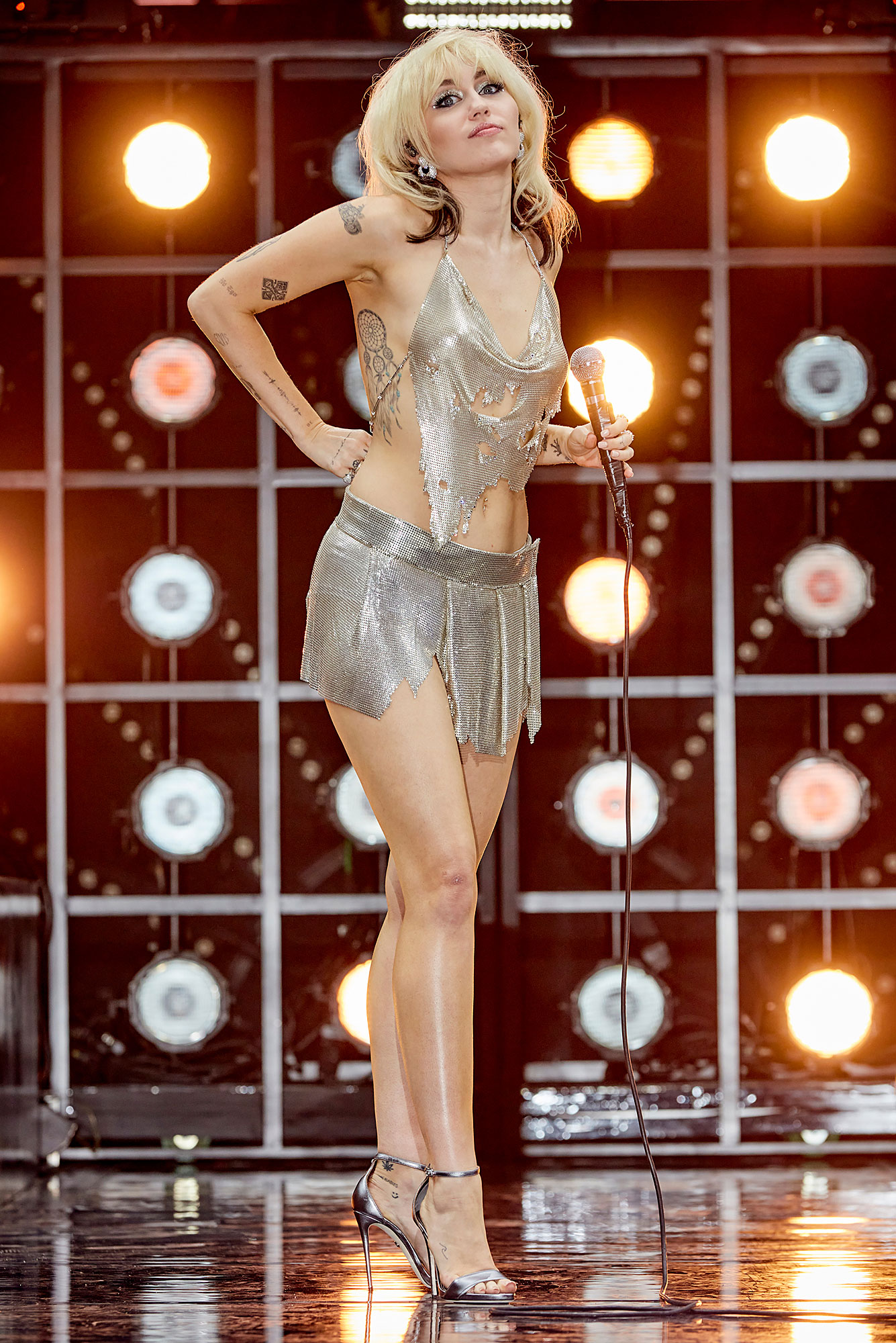 Next
Everything to Know About ‘Miley’s New Year’s Eve Party’: How to Ring In 2023 With Miley Cyrus