While the Kardashian-Jenners struggled with the stress from the then-ongoing trial, Kim Kardashian admitted that she found it all to be "fascinating"

Blac Chyna’s defamation lawsuit against the Kardashian-Jenners impacted the famous family in more ways than one.

Thursday’s episode of The Kardashians picked up as the ending of the trial loomed — and right as Kourtney Kardashian was visiting Milan to try on her wedding dress for the very first time.

Though Kourtney would’ve liked her family to be by her side for the fitting, she revealed to a group of friends that they were unable to attend because of the ongoing trial in Los Angeles. (Kourtney was not included in the lawsuit filed by Chyna, who is the ex of her brother Rob Kardashian.)

“I sent photos to my sisters and my mom, and they were all like, ‘We wish we could be there, Blac Chyna’s ruining it all,'” Kourtney, 43, said. “I haven’t even seen one thing about it.”

At another point in the episode, Kris Jenner joked that she had been drinking because the trial had taken a toll on her.

“I am absolutely mentally, spiritually, physically tired — tired from the trial, tired from being in the courthouse all day every day, tired of thinking about this,” she said in a confessional. “It’s just exhausting, so definitely a two-martini night. Maybe three!”

Elsewhere, Kim Kardashian, Kylie Jenner and Khloé Kardashian also spoke about the impact of the trial and shared their various perspectives on the matter.

For Kim — who has been pursuing law and passed the baby bar exam in December 2021 — the trial served as an exciting learning experience.

“I’ve been taking notes during this trial. It was so interesting to see you have to follow the proper process in order to get evidence submitted,” she shared in a confessional. “It is definitely really scary. I’ve never really been through a full trial where I’m up for something.”

“It’s just fascinating to be living it and learning from it at the same time,” she added, before emphasizing her desire to attend the closing arguments. “There’s no chance I’m missing this — this is what I live for.”

But Kylie and Khloé were on a different page about the situation.

“I’m literally panicking about tomorrow. Not just about the Met, and just like, the f—ing verdict,” Khloé, 38, said as they headed to New York for the Met Gala. “The facts are the facts, but the fact we’re in trial blows my mind… now we’re just trusting 12 people that are gonna decide? That’s why I’m nervous.”

She added of the then-impending verdict: “I’m just so confused, that’s why I’m nervous. Why has it taken so long? To me, it’s an open and shut case.”

In a confessional, Kylie, 25, admitted, “This trial honestly has been very, very stressful. We just want it to be over.”

And though she appeared calm and collected earlier, Kim admitted at the end of the episode, “We just want it behind us and it’s been super stressful.”

Chyna, 34, and Rob, 35, were first linked in January 2016. After getting engaged and welcoming daughter Dream Kardashian, now 5, the pair split for good in 2017.

In October of that year, Chyna sued Kris, Kim, Khloé and Kylie for intentional interference with her contract at E! in regards to the former reality series Rob & Chyna. The lawsuit came after Rob leaked nude photos of Chyna on Instagram. Amid his social media rampage, Rob also accused Chyna of drug abuse, alcohol abuse and infidelity.

Chyna claimed this incident and the family’s influence over E! probably resulted in Rob & Chyna‘s cancellation, despite reports of it being renewed for a second season. Because of this, her legal team argued that Chyna has likely missed out on millions of earned dollars from related appearances and social media posts.

Kim was eventually dropped from the defamation suit, before a jury found the Kardashian-Jenner family not guilty of defaming Chyna in May. No monetary damages were awarded to the model.

In June, the Kardashian-Jenners’ legal team filed a petition asking Chyna for almost $400,000 to make up for the court costs they say they spent on the defamation case.

The lawsuit continues to be a hot topic on season 2 of The Kardashians.

In a September episode of the Hulu series, Kris addressed the impact that the lawsuit had on her and her family. “As a mom, I’m very protective of my kids, and on top of that, it’s really draining. It’s emotionally, physically and spiritually exhausting to be going through this,” she said.

Then, in last week’s episode, the Kardashians sisters expressed fear about potentially losing the lawsuit due to the jury. “She’s suing us for over $100 million, and we’re leaving our fate in the hands of 12 random people. What if they hate us?” Khloé asked.

Kourtney then joked, “No one hates us, Khloé,” as Kim chimed in, “Hopefully they find people who just don’t know who we are.”

However, Khloé wasn’t convinced. “Facts are facts — right is right, wrong is wrong. I’m not worried about something I’ve done. I’m just saying it’s gonna be stressful and annoying, and while she’s suing us, Dream’s at my house.” 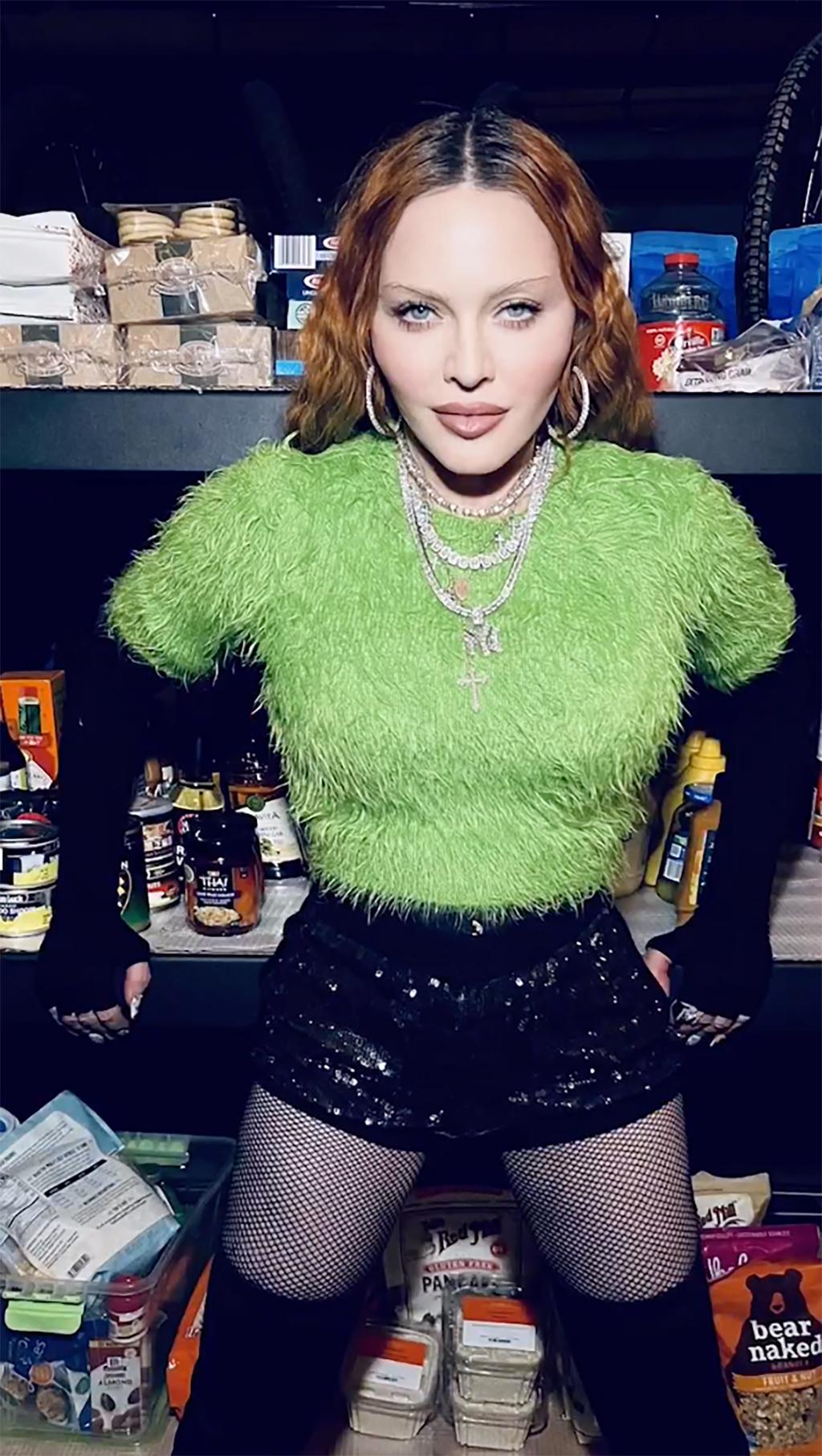