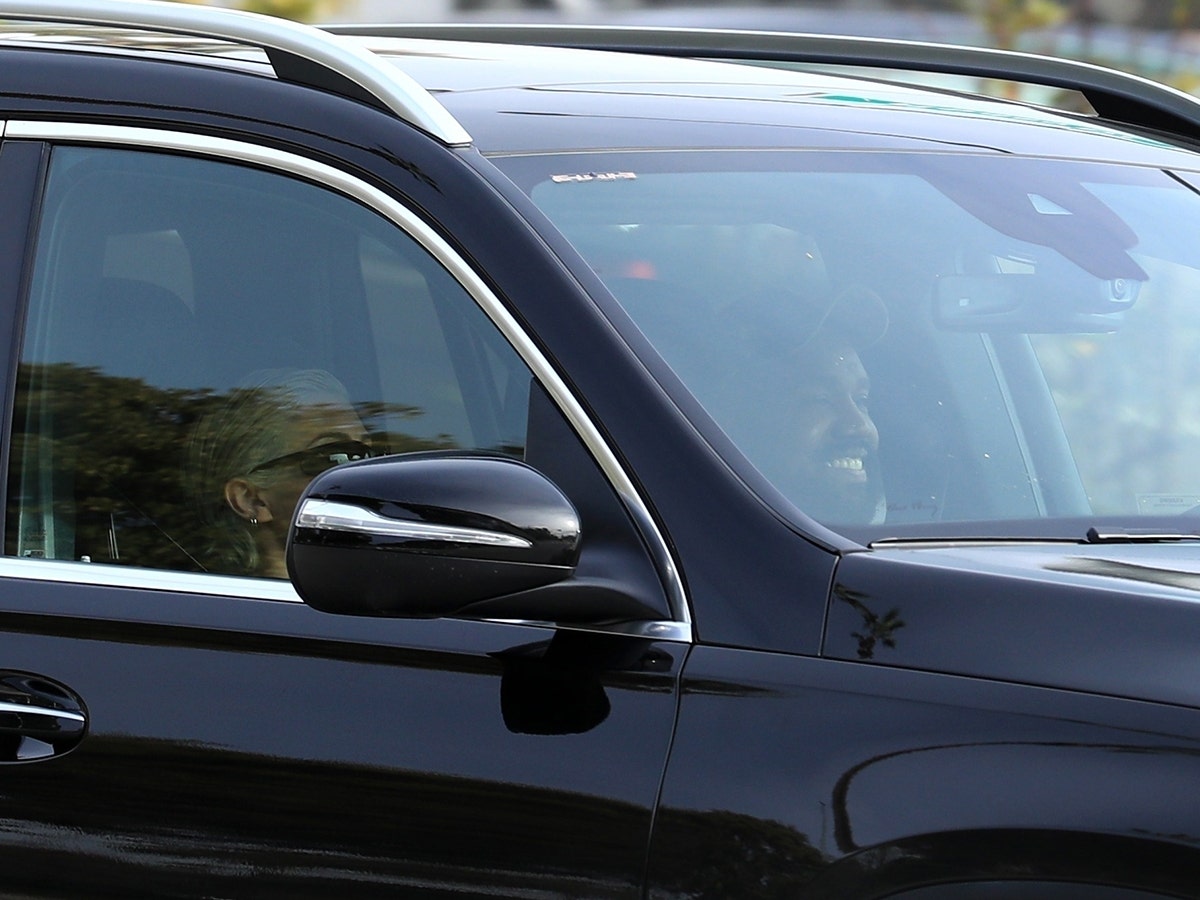 Out in Public for 1st Time in Weeks ... With Mystery Woman

Kanye West is back to his regularly scheduled program — getting out and about again, and with a new mystery woman by his side during his first time in public in several weeks.

Ye appeared to be all smiles Sunday afternoon as he drove around his Maybach in Bev Hills. In what’s become his typical single guy move … he had a new female companion riding shotgun for their Sunday Funday.

Unclear who the woman is, but they were basically hand in hand as they walked into the Waldorf Astoria hotel.

Ye’s been off the map for several weeks now — rumors started spreading he was missing when his ex-business manager Thomas St. John said Ye was nowhere to be found.

As we reported, Ye made himself persona non grata just about everywhere after he unleashed a slew of antisemitic remarks and bizarre comments … all of which ultimately cost him a ton of business deals, and his billionaire status.

At one point, he was traveling the country with white nationalist Nick Fuentes by his side, and the duo went to Mar-a-Lago to dine with Donald Trump, stirring a war of words with the former president. No sign of Fuentes in Bev Hills this weekend … so, it at least seems like Ye’s upgraded the company he’s keeping.

Previous
Kim Kardashian Is Facing Backlash For A “Weird And Uncomfortable” TikTok Video Of North West, 9, Dressed Up As Her Dad Kanye West