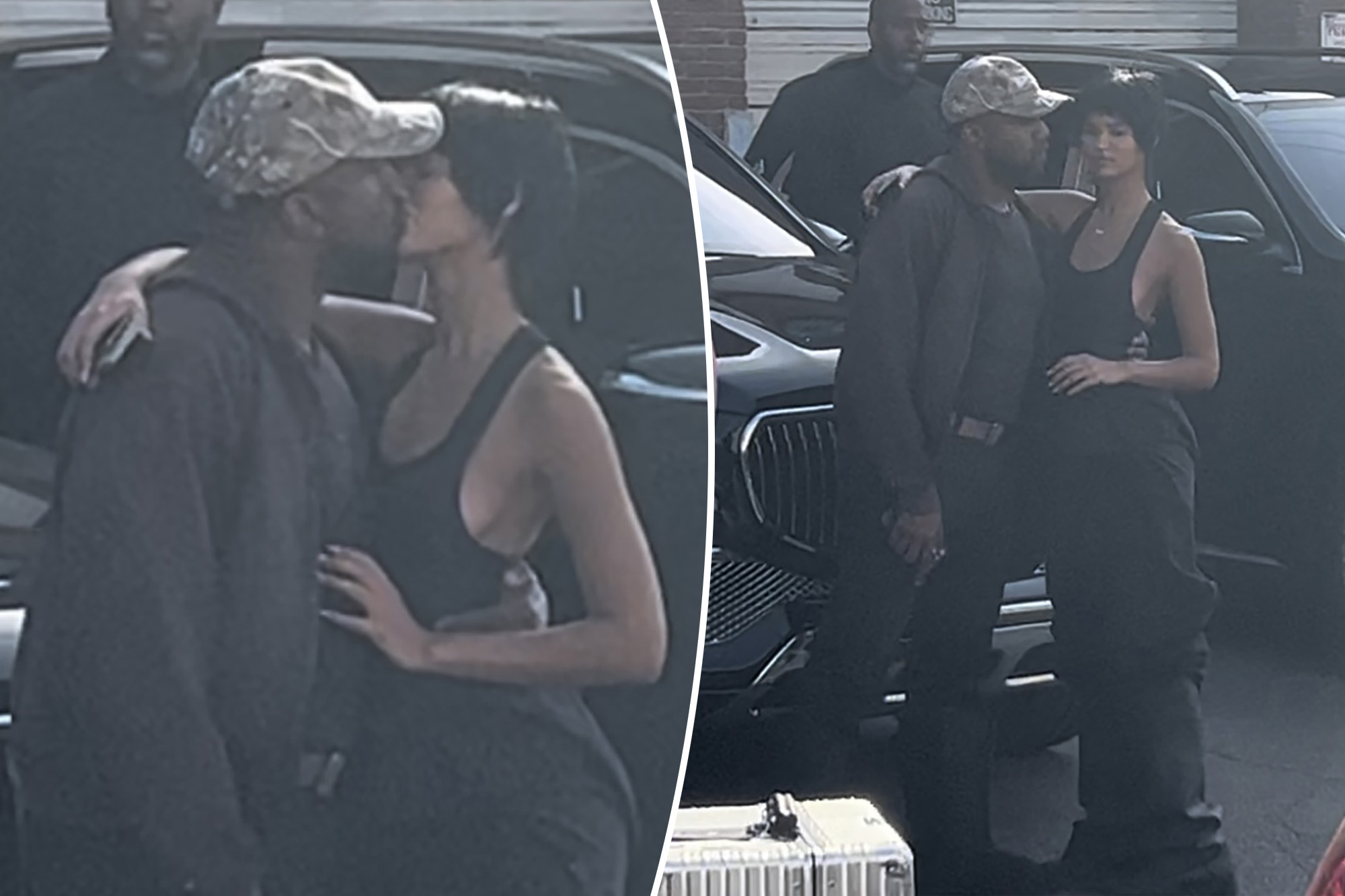 Share
Home
Celebrity
Kanye West and Juliana Nalu split! The model, 24, says she is ‘single’… after dating the troubled rapper, 45, for two months

Kanye West’s latest girlfriend Juliana Nalu stated on social media on Monday evening that she is now a single woman.

The 24-year-old model from Brazil shared her dating status when an Instagram fan asked how she could romance a man who is anti-Semitic; in recent months West has expressed his disdain for Jews.

That is when Nalu wrote back on the platform, ‘I’m single. Thanks for caring.’

The 45-year-old Stronger musician – who was married to Kim Kardashian for eight years – has yet to comment on the split with the exotic beauty who is best known for her bikini Instagram posts.

The two started dating about two months ago.

She is only one of many women – which includes Julia Fox and Chaney Jones – whom West has dating after splitting from wife Kardashian.