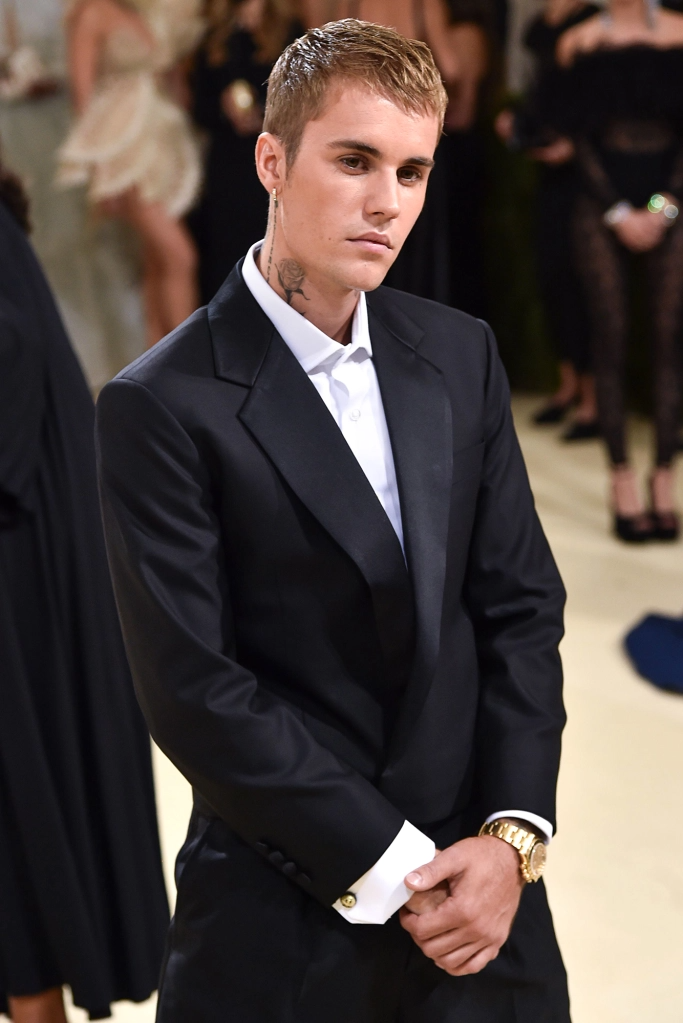 Putting himself first. Justin Bieber is still recovering following his recent Ramsay Hunt Syndrome diagnosis — causing him to cancel the rest of his U.S. tour dates.

“In light of Justin’s ongoing recovery, the remaining U.S. Justice Tour shows scheduled for June and early July, including at Summerfest at the @amfamamp in Milwaukee, WI on Friday, June 24, 2022, will be postponed,” a statement via Twitter from Bieber’s tour promoter, AEG Presents, read on Thursday, June 16.

The announcement, which was shared by Summerfest’s official social media account, assured fans that “Justin continues to receive the best medical care possible” and that the singer, 28, looks “forward to getting back out on the road and performing for his fans overseas laster this summer.”

The “Sorry” crooner, who has battled with Lyme disease for years, revealed via Instagram on June 10 that he had been diagnosed with Ramsay Hunt Syndrome, a neurological disorder that left half of his face paralyzed. “This is pretty serious as you can see,” he said in the video, showing how his ability to blink and move other parts of his face were impacted. “I wish this wasn’t the case. But obviously, my body is telling me I need to slow down.”

Bieber told his social media followers at the time that the diagnosis would mean canceling a few tour dates so that he could “rest and relax and get back to 100 percent so I can do what I was born to do.”

The Grammy winner went on to address fans who may be “frustrated by my cancelations of my next shows,” telling them, “I’m just physically, not capable of doing them.”

An insider exclusively told Us Weekly on Wednesday, June 15, that Justin is “working with a top team of specialists and following their advice to the letter.” Along with “doing facial exercises” and “getting as much rest and relaxation as possible,” the dancer has been relying on his faith for guidance.

“[He] has every faith this will resolve itself eventually, but of course it’s a stressful situation to be dealing with and a tough time for both [him and Hailey] right now,” th​e source added. “The last thing he wanted was to postpone the concerts.” Taylor Swift Is Going to Court Over “Shake It Off”

Hailey Bieber (née Baldwin), for her part, is helping her husband heal as much as she can. “Hailey has been an absolute rock,” the source said on Wednesday, revealing that “she’s by his side for whatever he needs, as are his other close friends and family.”

The “Yummy” artist previously showed the same dedication to the model, 25, after she was hospitalized in March for a blood clot that caused “stroke-like symptoms.” Justin praised the model’s strength during a concert in Colorado that same month, telling the crowd, “It’s been scary, you know, really scary, but I know for a fact that God has her in the palm of his hands, and that’s a good thing.”