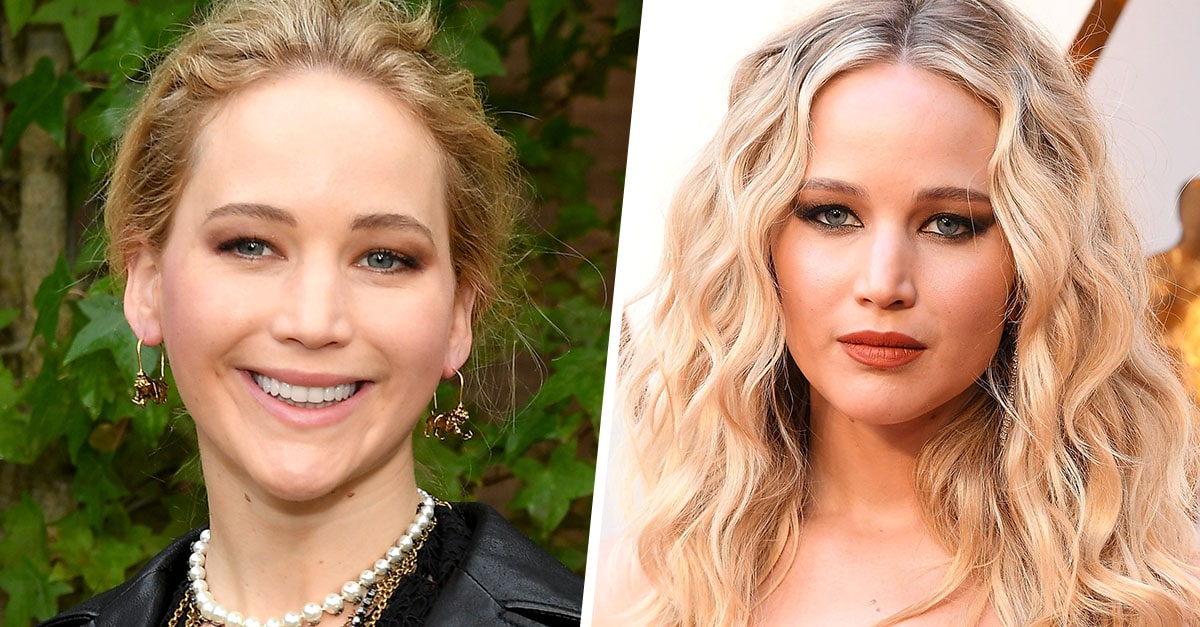 Jennifer Lawrence has recently opened up in an interview, explaining that while she’s excited about being a mother, she also wants to protect her baby’s privacy…

The star-studded actress spoke with Vanity Fair, sharing her concerns about being a mother in the public eye…

She explained that she’s setting boundaries when it comes to her baby, and is hoping to protect their privacy as much as possible. However, she has also previously admitted: “If I was at a dinner party and somebody was like, ‘Oh my god, you’re expecting a baby,’ I wouldn’t be like, ‘God, I can’t talk about that. Get away from me, you psycho!’”

At the same time, she feels that “every instinct in my body wants to protect their privacy for the rest of their lives, as much as I can,” Lawrence told the publication.

“I don’t want anyone to feel welcome into their existence. And I feel like that just starts with not including them in this part of my work.”

While she’s “grateful and excited” to start the next chapter in her life, she has also revealed she’s understandably “nervous” about the new challenges that await her.

Since announcing her pregnancy with her husband Cooke Maroney in September last year, she has avoided sharing anything else about the pregnancy as much as possible, and only briefly announced the birth of their baby a month after they were born.

However, the Oscar winner has been pretty vocal about her relationship with Cooke, and how she loves doing the little things with him. “I really enjoy going to the grocery store with him,” she told the outlet.

“I don’t know why but it fills me with a lot of joy. I think maybe because it’s almost a metaphor for marriage. ‘Okay, we’ve got this list. These are the things we need. Let’s work together and get this done.’

“And I always get one of the cooking magazines, like 15 Minute Healthy Meals, and he always gives me a look like, ‘You’re not going to use that. When are you going to make that?’ And I say, ‘Yes, I am. Tuesday!’ And he’s always right, and I never do.”

We’re wishing the happy couple all the best!