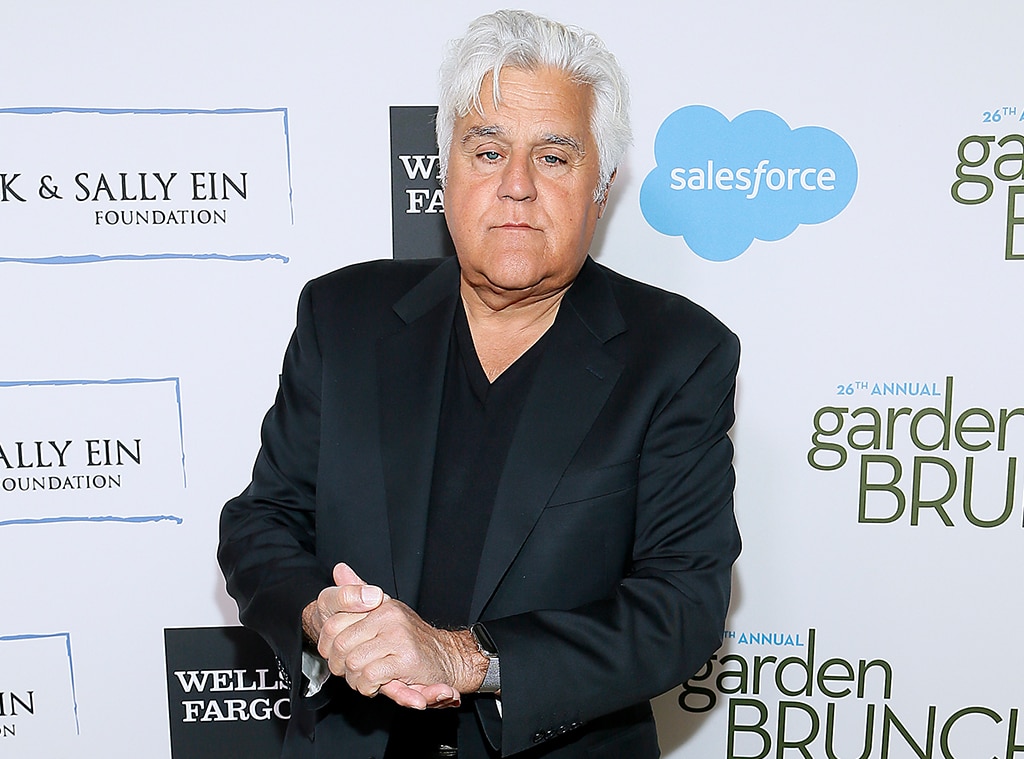 Jay Leno addressed his controversial Tonight Show exit with Bill Maher, and offered up an apology to Jimmy Kimmel. Find out what the former late night king said on Maher’s podcast July 31.

Leno left The Tonight Show after 17 years in 2009, paving the way for Conan O’Brien to be his successor. At the time, Leno moved from his usual 11:35 p.m. time slot to an earlier, hour-long show at 10:00 p.m. on the same network. However, after both shows faltered, Leno returned as host of The Tonight Show in 2010, where he remained until 2014.

At the time, many fans accused Leno of stealing O’Brien’s thunder given their notoriously rocky relationship. However, addressing claims that he “deliberately sabotaged” O’Brien’s version of The Tonight Show, Leno argued that just wasn’t the case.

“That doesn’t work,” Leno told Maher. “It doesn’t work that way. You try and do the best you can and it didn’t work.”

While Leno stopped short of apologizing to O’Brien, he did offer up condolences to Jimmy Kimmel.

As he was getting prepared to leave The Tonight Show, Leno said he received offers from multiple networks, including Kimmel’s home at ABC. At the time, he called Kimmel to see how he would feel about Leno joining the network, which meant Jimmy Kimmel Live! would be pushed back to 12:35 a.m. instead.

Leno said Kimmel agreed, but he never followed up with him after he decided to stay at NBC—which he now regrets.

“I suppose I should have called Jimmy and explained to him again, but I didn’t,” Leno said. “I don’t know why I didn’t. I just didn’t. I thought he probably would figure it out. But I think maybe he was hurt by that, and I apologize to him for that.”

Leno’s last episode of The Tonight Show aired in February 2014. The show has been hosted by Jimmy Fallon ever since.

He now hosts the syndicated game show You Bet Your Life, alongside former Tonight Show sidekick Kevin Eubanks, which airs in syndication throughout the country.

Previous
Kylie Jenner Claps Back at Makeup Artist Kevin James Bennett After He Claims She’s ‘Gaslighting’ Fans: ‘Shame on You’
Next
Victoria Beckham Launches TikTok With A Viral Video About Her Diet