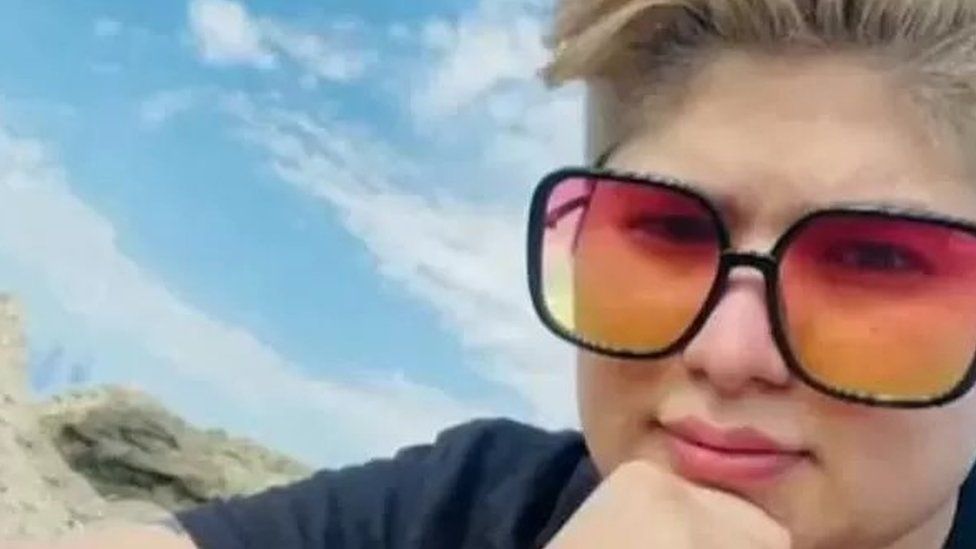 Two LGBT activists have been sentenced to death in Iran, rights groups say.

A court in Urmia found Zahra Seddiqi Hamedani, 31, and Elham Choubdar, 24, guilty of “corruption on Earth”.

The Hengaw Organization for Human Rights reported that they were accused of promoting homosexuality, promoting Christianity and communicating with media opposed to the Islamic Republic.

Iran’s judiciary later confirmed the sentences, but said they were connected to human trafficking and not activism.

“Contrary to the news published in cyberspace and the rumours that have been spread, these two individuals have been accused of deceiving women and young girls and trafficking them to one of the countries of the region,” the judiciary’s news outlet Mizan reported.

Norway-registered Hengaw said Seddiqi Hamedani, also known as Sareh, was from the predominantly Kurdish town of Naqadeh in West Azerbaijan province, which borders both Turkey and Iraq.

Amnesty International previously described her as a “gender non-conforming human rights defender” who it said had been detained “solely in connection with her real or perceived sexual orientation and gender identity as well as her social media posts and statements in defence of [LGBT] rights”.

It reported that she was arrested in October 2021 by the Islamic Revolution Guard Corps (IRGC) while attempting to cross into Turkey to seek asylum.

It cited her as saying that she was forcibly disappeared for 53 days, during which an IRGC agent allegedly subjected her to “intense interrogations accompanied by verbal abuse” and “threatened to execute or otherwise harm her and take away the custody of her two young children”.

This January, Seddiqi Hamedani was brought before a prosecutor in Urmia, the largest city in West Azerbaijan, and told that she was accused of “spreading corruption on Earth”, including through promoting homosexuality, communicating with hostile media and promoting Christianity, according to Amnesty.

The group said the first two accusations stemmed from her public defence of LGBT rights on social media and her appearance in a May 2021 BBC documentary about abuses that LGBT people were suffering in Iraq’s semi-autonomous Kurdistan Region, where she had been living.

Under Iranian law, same-sex sexual conduct is a criminal offence, with punishments ranging from flogging to the death penalty.

The accusation of promoting Christianity was for wearing a cross necklace and attending a house church in Iran several years ago, Amnesty added.

Citizens who are not recognised as Christians, Zoroastrians, or Jews may not engage in public religious expression in Iran.

Before she attempted to leave Iran, Seddiqi Hamedani recorded a video in which she said: “I want you to know how much pressure we LGBT people endure. We risk our lives for our emotions, but we will find our true selves… I hope the day will come when we can all live in freedom in our country.”

“I am journeying toward freedom now… If I don’t make it, I will have given my life for this cause.”

Hengaw provided no details about Elham Choubdar other than saying that she was from Urmia.

The Germany-based Iranian Lesbian and Transgender Network (6-Rang) also confirmed the death sentences for the two activists and called on foreign government to put pressure on Iran to release them.

“This is the first time that a woman has been sentenced to death in Iran for her sexual orientation,” spokeswoman Shadi Amin told AFP news agency.