A projectile was seen over Kyiv’s skyline early on Tuesday 15 March just after 0500 local time, followed by a bright light and audible blasts. In the aftermath, the sound of car alarms could be heard. Reuters could not immediately ascertain whether the blast was caused by ordnance hitting its target or from a successful interception made by air defences. 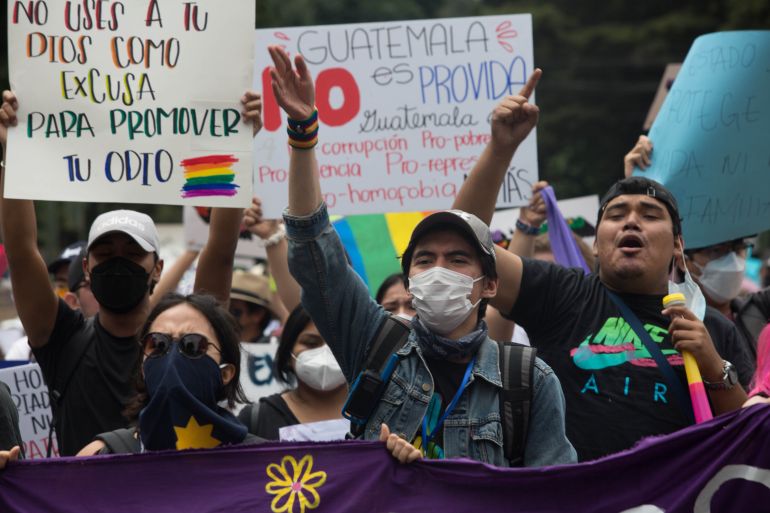 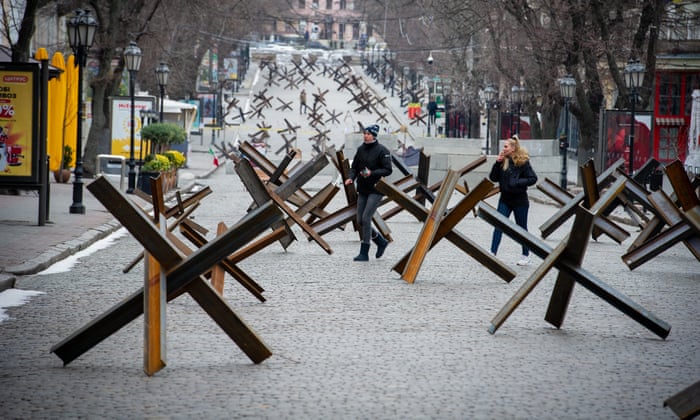