How to Make Homemade Apple Juice — No Machine Needed

Apples are one of the staple fruits that I grew up eating all the time — whether they were sliced and smeared with peanut butter or baked in a pie. While my love for the fruit has carried over into adulthood, there are times when I buy more apples than I need and have to throw away spoiled ones. I’ve always wanted to learn how to make homemade apple juice without a fancy juicer to avoid this issue. Thankfully, my prayers have been answered with a simple freezer hack!

How to Make Homemade Apple Juice

I’m probably not alone when I say that TikTok is a goldmine for the latest and greatest cooking tips. In particular, chef and cookbook author Eitan Bernath’s TikTok account is one of my new favorites, especially after his mayonnaise roasted potatoes that left the internet buzzing. This time around he shares an easy method for making apple juice from scratch that’s definitely worth trying.

Afterwards, he takes a sip of the juice and gives his honest opinion. Watch the video below to see his process of making homemade apple juice:

When I tried this out, I used seven ripe Fuji apples and followed the steps from the video. This amount of apples made about eight ounces of juice, which was enough for a standard glass. At first taste, I quickly realized that this wasn’t at all like store bought apple juice.

It was slightly fizzy and had a light pink, translucent color. I quickly fell in love with the fact that I only tasted the fresh apple flavor. There was no need to add sugar because the apples were ripe and sweet enough. I was blown away that freezing and thawing apples was the solution all along to making homemade juice without an expensive juicer.

While it takes some patience and elbow grease, I’ll certainly be using this trick going forward to turn unused apples into freshly squeezed juice. If you’d rather go the quicker route, whip out that French press you use for your morning coffee and start juicing! 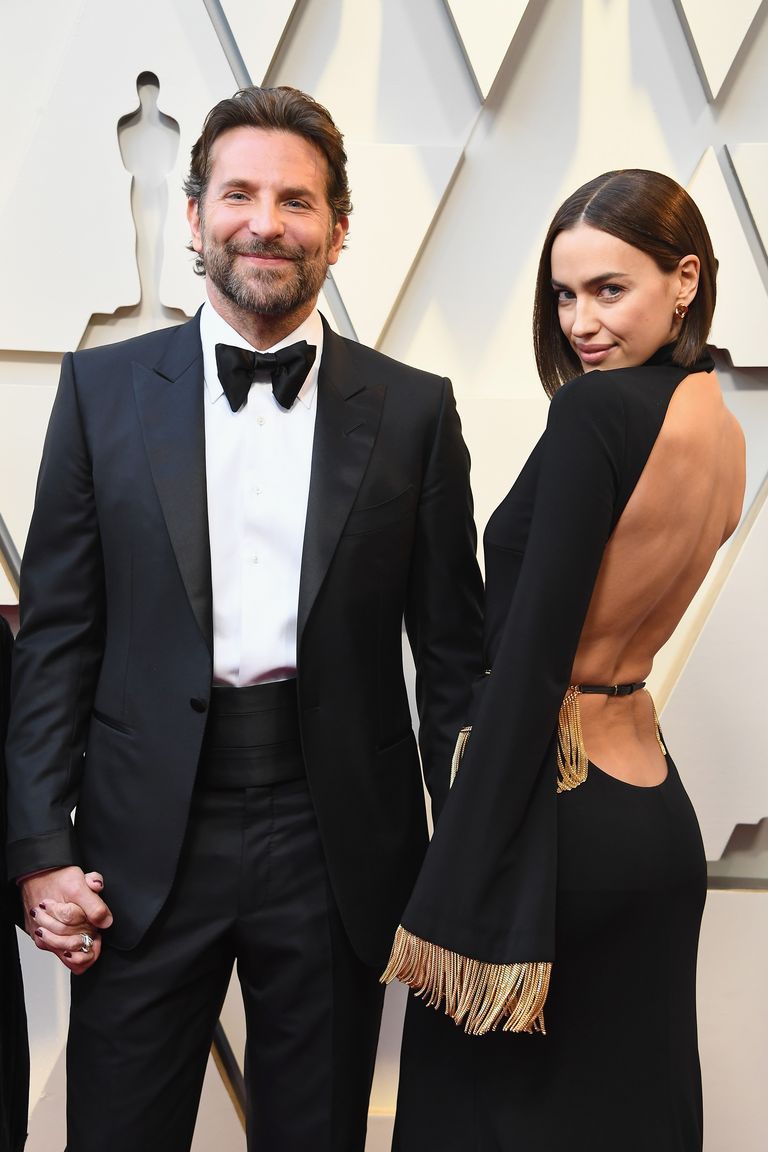 Next
Bradley Cooper’s Dating History Is Full of Throwback Drama