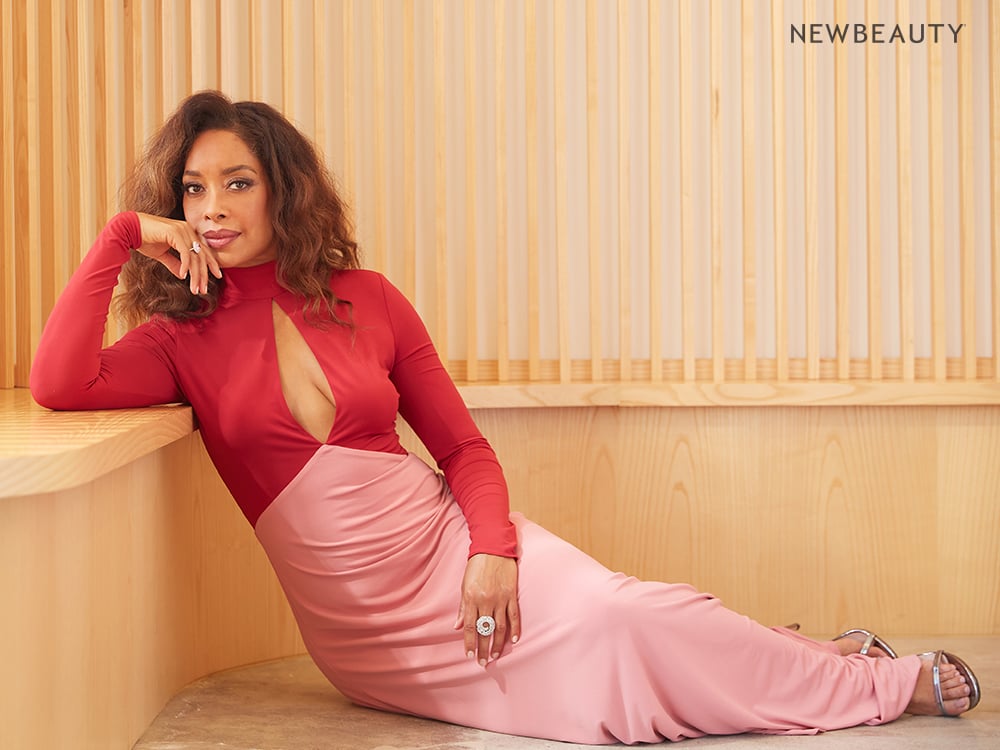 Gina Torres Has It Figured Out

Share
Home
Celebrity
Gina Torres Has It Figured Out

It is not in Gina Torres’ nature to be late. When the 52-year-old arrives to our Santa Monica shooting location, she’s a glowing, statuesque, running-early vision against the sound of the Wilshire Boulevard traffic and the scrambling crew.

When we speak a few days later, she’s slightly flustered, a bit unsettled and very apologetic because her shoot day for FOX’s 9-1-1 Lone Star, making its third season premiere today, ran long. “You are now seeing the immediate effect of how hard we work on this one!” she shares with a laugh over Zoom, while simultaneously figuring out how to turn off the Do Not Disturb switch on her pinging email.

“It is hard, it is exhausting. On my days off, I suffer from adrenaline withdrawal—it’s like I have an adrenaline hangover. The thing about filmmaking and television-making is that it is a marathon of sprints. There’s action, and you’re going from 0 to 100, on-and-off, for quite a few hours during the day.”

For someone who has been performing for pretty much her entire life (as the daughter of Cuban immigrants, Torres grew up in the Bronx and attended Fiorello H. LaGuardia High School, more commonly referred to as the “Fame” school) with a long resume to match, it comes across as an honest, not-so-glamorous glimpse into what it takes to be a working actor—even when your coworkers are names like Rob Lowe and Meghan Markle.

Previous
How Dry January Can Benefit Your Skin

Next
Megan Fox and Machine Gun Kelly are Engaged