French Montana has praised “genius” 50 Cent for using his various celebrity feuds over the years as a marketing tool for his music.

50 Cent, whose real name is Curtis Jackson III, has feuded with a number of high-profile rappers during his career, including Ja Rule, Rick Ross, The Game, and even Montana himself.

50 and Montana traded blows online in 2019 after 50 mocked the “Ain’t Worried About Nothin'” rapper for buying an old Bugatti, but they’ve since put the beef to bed.

“At one point, he was the biggest genius in the music industry,” Montana said of 50 during a recent appearance on Math Hoffa’s “My Expert Opinion.”

Montana’s comments about 50 come after 10 people were injured in a shooting on January 5 at a Miami restaurant where Montana was with his crew celebrating the release of his new mixtape, “Coke Boys 6.”

Rapper Rob49 and a bodyguard were among those hurt, according to CBS 42. Katie Holmes Embraced the Cold in a Seriously Good Coat

“We unfortunately were at the wrong place, at the wrong time when an incident took place that left people hurt,” wrote Montana on Twitter the day after the incident.

“Our thoughts & prayers are [with] the victims and families at this time.”

Previous
Blue collar kitty! Celebrity cat Dirt dies aged 15, three years after shooting to global fame thanks to snap of him covered in soot at Nevada railroad museum where he lived: Fans flocked thousands of miles to see him 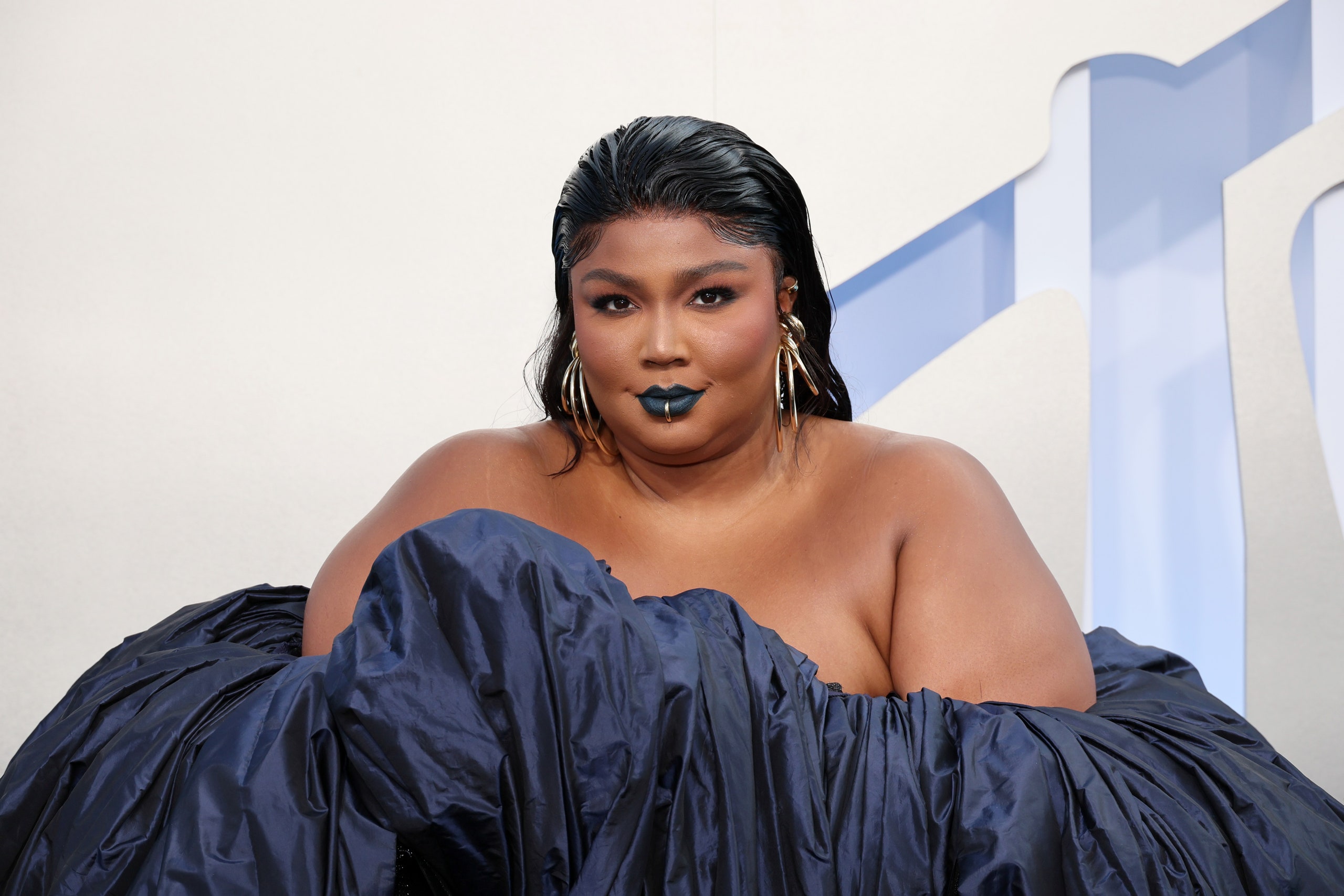