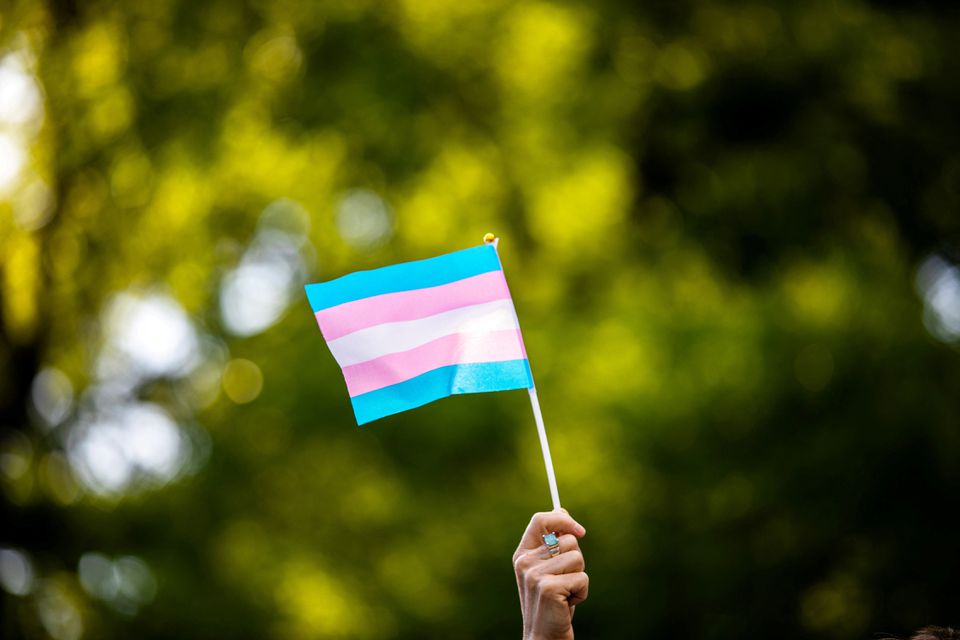 LONDON, Oct 14 (Reuters) – England’s National Health Service has drafted new guidelines for treating transgender youth that would call for local authorities to be alerted in some cases where young people have obtained puberty blockers and hormone therapies on the private market, according to a copy of the guidelines reviewed by Reuters.

The guidelines are part of a wide-ranging review of treatment for young transgender people seeking NHS care. The current approach, which can include medical interventions, has been criticised by some practitioners who said it rushed people onto medication, and by families who complained the service could not manage fast-growing demand.

Asked about the draft by Reuters, the NHS declined to comment on its contents. The service has said previously it would soon share its preliminary guidelines with the public to allow for feedback and revision. It says the changes are necessary to provide timely care for young people who seek medical help, while ensuring that the system is robust and treatments safe.

The draft prepared by NHS England seen by Reuters stressed that “there is now an urgent need” to finalise the guidelines and help set up new services for transgender youth “as quickly as possible.” It was briefly uploaded to the NHS England website at the end of September, with plans for a 45-day public comment period, but later removed. An NHS spokesperson declined to say why, or when a finalised and fuller version will be made public.

In England, a years-long wait for gender care has led some young people to seek medications through unregulated online pharmacies, or privately. These include therapies that block the onset of puberty or hormone treatments for older people, which are used to help transgender adolescents develop secondary sexual characteristics aligned with their gender identity. GenderGP, a private provider of treatments for transgender patients, told Reuters it has prescribed such medications to hundreds of youth.

The draft guideline says that if NHS professionals decide a patient should not be taking puberty blockers or hormone treatments obtained privately, they can advise the patient’s primary care doctor to initiate “safeguarding protocols.”

The draft does not spell out why safeguarding measures would be taken or what that would entail. But under NHS protocols, “safeguarding teams” are made up of representatives of the police, medical and social services professionals who are responsible for ensuring a child’s safety and well-being.

The NHS has previously said it “strongly discouraged” people from sourcing gender-affirming medications online from providers that are not regulated within the UK.

Cleo Madeleine, a spokesperson for Gendered Intelligence, a national transgender-led charity which provides training, support and policy advice, said the charity did not want to comment directly on the draft document. Any new guidelines must avoid a “rehash” of the current system, which has “so many administrative barriers and capacity issues that it became unsustainable,” she said.

“It is crucial that the new services focus on … actually facilitating access to treatment and support rather than leaving young people and their families in limbo,” she said.

Other changes in the draft guidelines include: allowing only NHS professionals to refer youth for gender care, proposing teams with wider professional expertise within the clinics, and requiring meetings between referring staff and a clinic to establish if gender clinics are the best route for treatment.

Actor Ellen Barkin Testified That Johnny Depp Was A “Controlling,” “Jealous Man” When They Dated

There is currently only one gender care clinic for minors in England, the London-based Tavistock and Portman NHS Foundation Trust, which declined to comment on the planned changes. Referrals to Tavistock have surged to more than 5,000 patients in the most recent financial year from 210 a decade ago, according to NHS data. The wait time to see gender care professionals is now about three years.

In July, after an independent review called for England to offer regional services, the NHS said that as a first step it would move gender care away from Tavistock to two clinics, in London and north west England, to operate under the new guidelines.

Gender-affirming care can include social transitioning, which recognises a child’s preferred name, pronouns and mode of dress. A growing number of young adolescents are also seeking puberty blockers and hormone treatments, a Reuters review of U.S. data found.

The drugs used in the UK are prescribed “off-label,” which means they are not licensed for gender care. A lack of long-term scientific evidence around how to help transgender youth has contributed to a highly politicised fight in many countries.

Prime Minister Liz Truss has repeatedly said children under age 18 should not be allowed to make “irreversible” decisions about their gender identity.