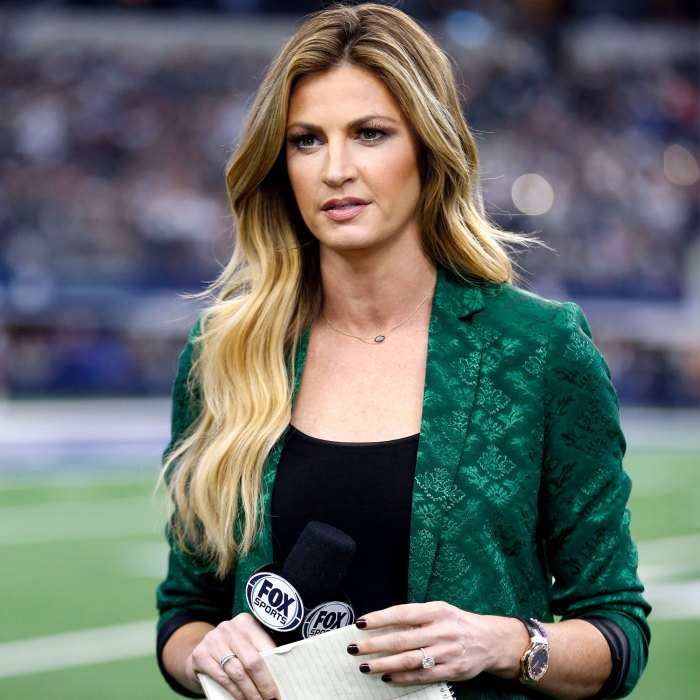 Sharing more of her story. Two months after opening up about her fertility struggles, Erin Andrews is keeping fans updated on her and husband Jarrett Stoll‘s progress.

“I’ve had such great support [from] my team around me, [from] friends,” the sportscaster, 43, exclusively told Us Weekly on Monday, November 15, while promoting her licensed apparel line WEAR by Erin Andrews and its first collection of NHL team branded styles. “They constantly hear me talk about it. I’m constantly telling [them] what we are going through. I’ve been doing this for eight years.”

The Maine native recalled hearing another woman having an egg retrieval through the hospital’s “paper thin” walls, adding, “I just wanted to say to her, ‘It’s going to be OK. And good luck.’ Maybe I needed somebody to say that to me — and still say it to me. It sucks.”

The actress has undergone that procedure multiple times in the past and has another coming up next month.

“It’s been a really, really rough journey for us,” she said. “I’m sitting here with estrogen patches, so I’m sweating like a dog.”

In August, Andrews shared her story for the first time, telling Bulletin that her IVF journey was “time-consuming and emotionally draining.”

The former Dancing With the Stars host added at the time: “I’ve been going through these treatments since I was 35 years old. … Now that it’s my seventh time, something just hit me. Why am I keeping this such a secret when this is just a part of our lives? Instead of feeling ashamed, we need to give ourselves more love. It freaking sucks, because it can seem like it’s such a lonely thing. There are so many of us going through this though, and it’s just not talked about.”

On Monday, Andrews told Us that she chose to tell her story because she and the former professional ice hockey player, 39, had experienced “so much failure” that many couples could relate to.

The former Fox personality wanted to tell other hopeful parents, “This stinks. Like, it sucks, but I’m here for you. I get it. And I’m struggling just like you too. And you know, you kind of, after a while, start thinking to yourself, ‘What’s wrong with me, that everybody else has had success?’ But not a lot of people do. So that’s why I wanted to be open about it.”

Andrews and Stoll wed in June 2017 in Montana after five years of dating.

The athlete’s ice hockey career inspired his wife’s NHL collection for WEAR by Erin Andrews, she told Us, explaining, “Being with my husband and going to the games and cheering for him, [I was] trying to figure out what to wear to games and during the championship run. Knowing that there was always a white space there, I wanted to create a line for women who wanted to cheer for their team but maybe go for drinks after or go for dinner.” 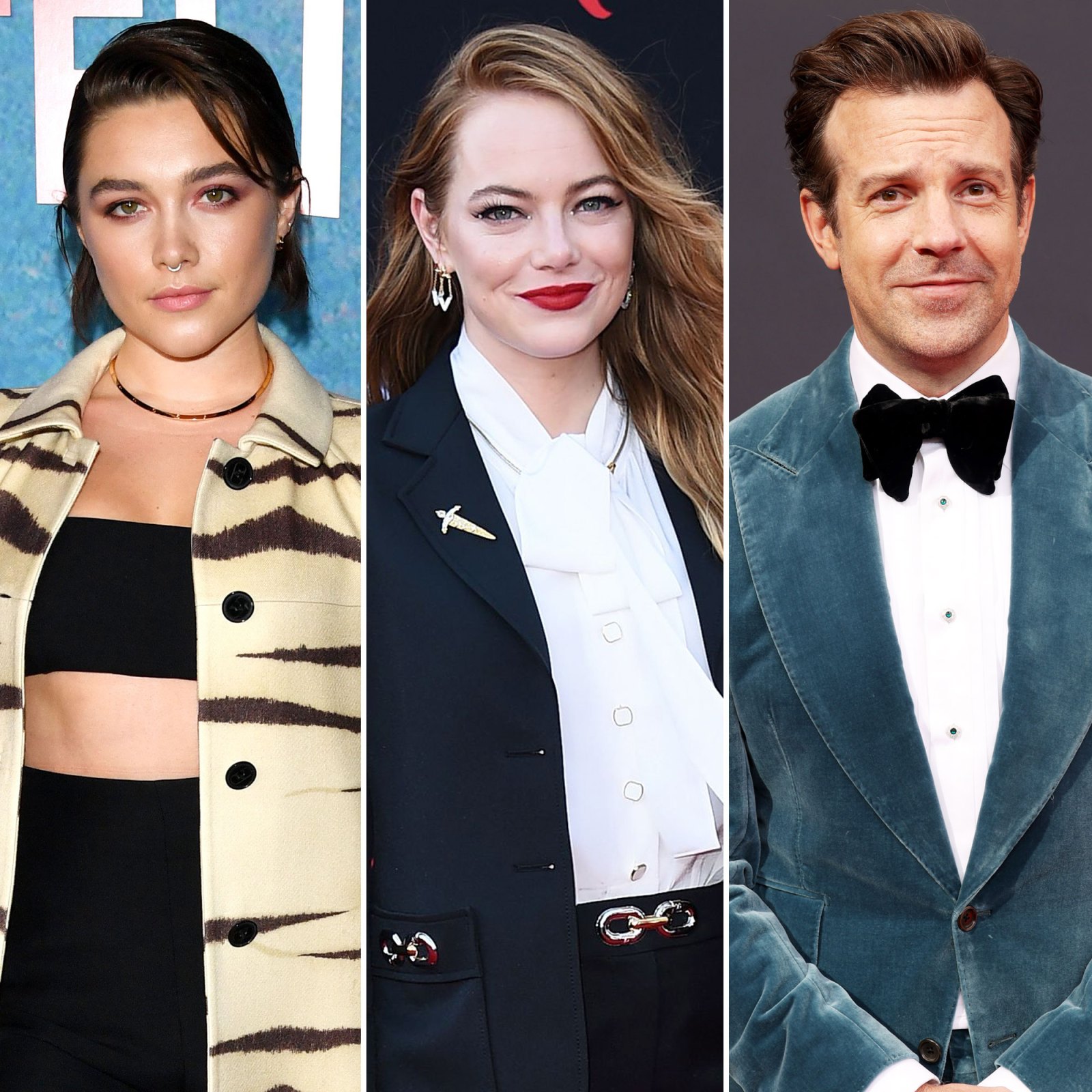 Next
Everything to Know About the People’s Choice Awards 2021: Who’s Hosting, Who’s Nominated and More