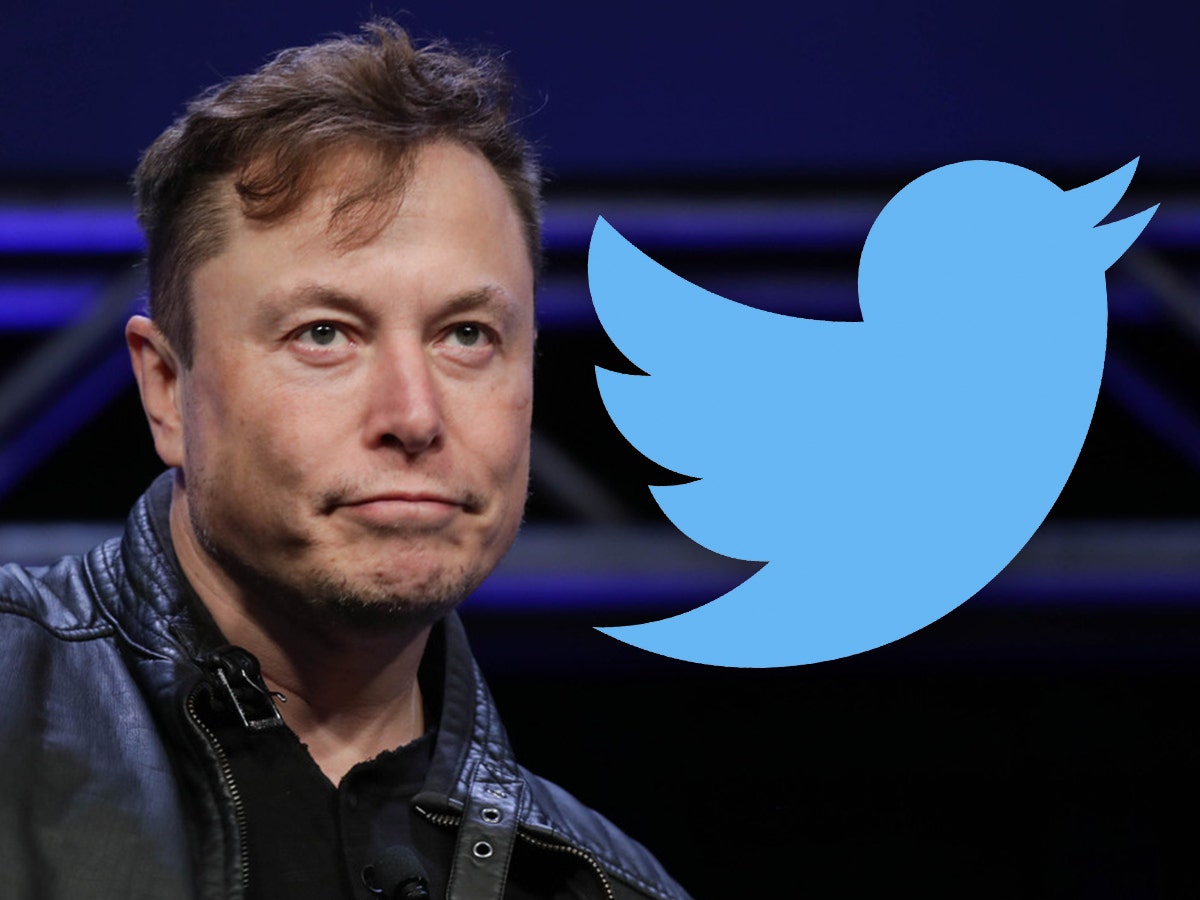 Elon Musk will tell ya the reports of Twitter’s death are greatly exaggerated — in fact, although news spread quickly the app’s on the verge of shutdown, Elon says it had one of its best days ever.

Thursday night, while #RIPTwitter became the number 1 trending topic in the U.S., the Chief Twit himself tweeted, “We just hit another all-time high in Twitter usage lol … let that sink in.”

That tweet came after hundreds of his employees reportedly quit … following his demands for people within the company to work “long hours at high intensity” or get booted.

The deadline for jumping ship or staying aboard was reportedly Thursday at 5 PM … and it looks like a good amount were fine with saying goodbye.

The reported mass jump prompted millions of tweeters to take it as a sign of the end for the bird app … although the surge to which Elon referred might have a lot to do with people using the “dead” platform to talk about its death.

Pretty damn meta (not you, Zuckerberg). 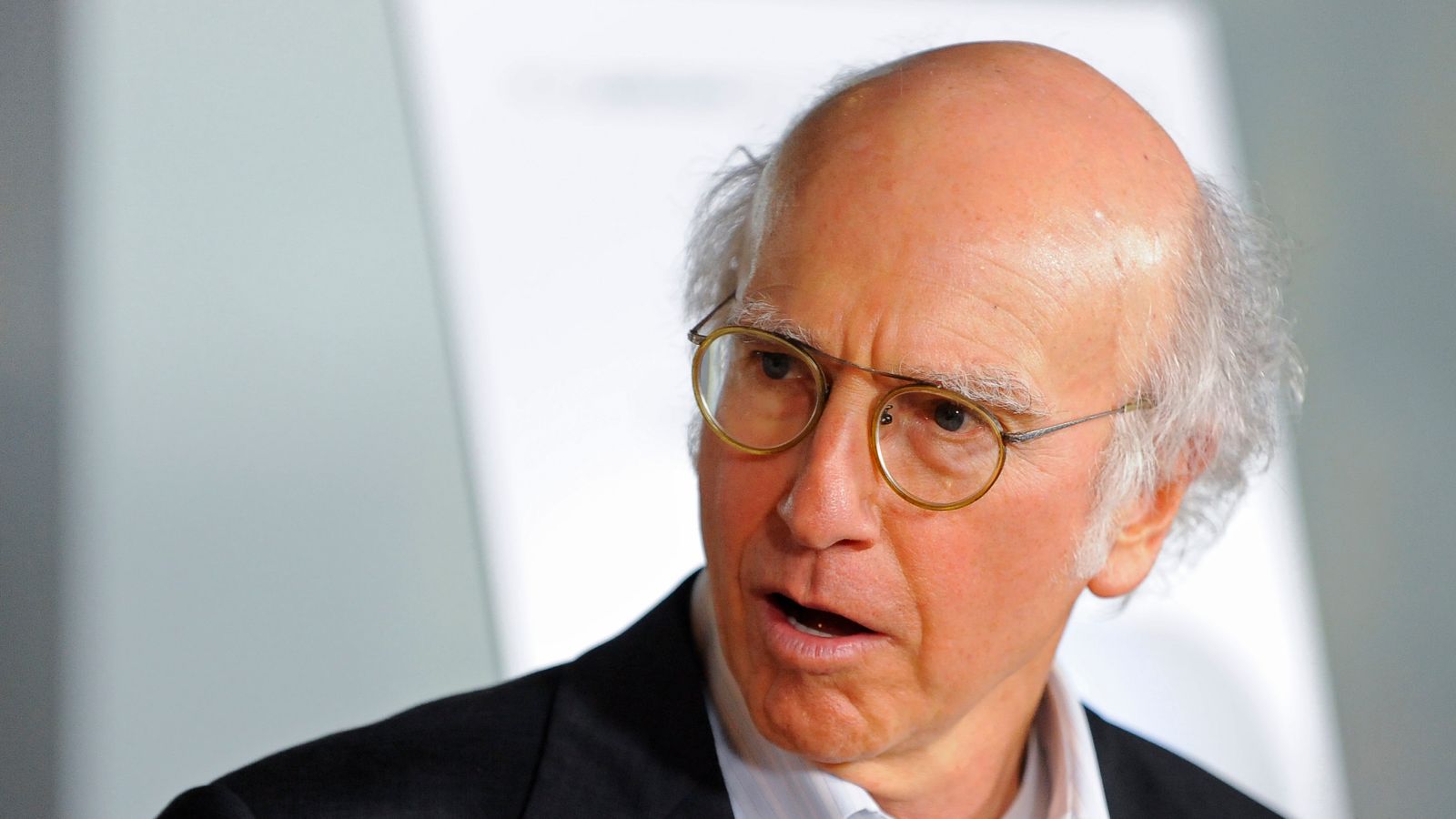