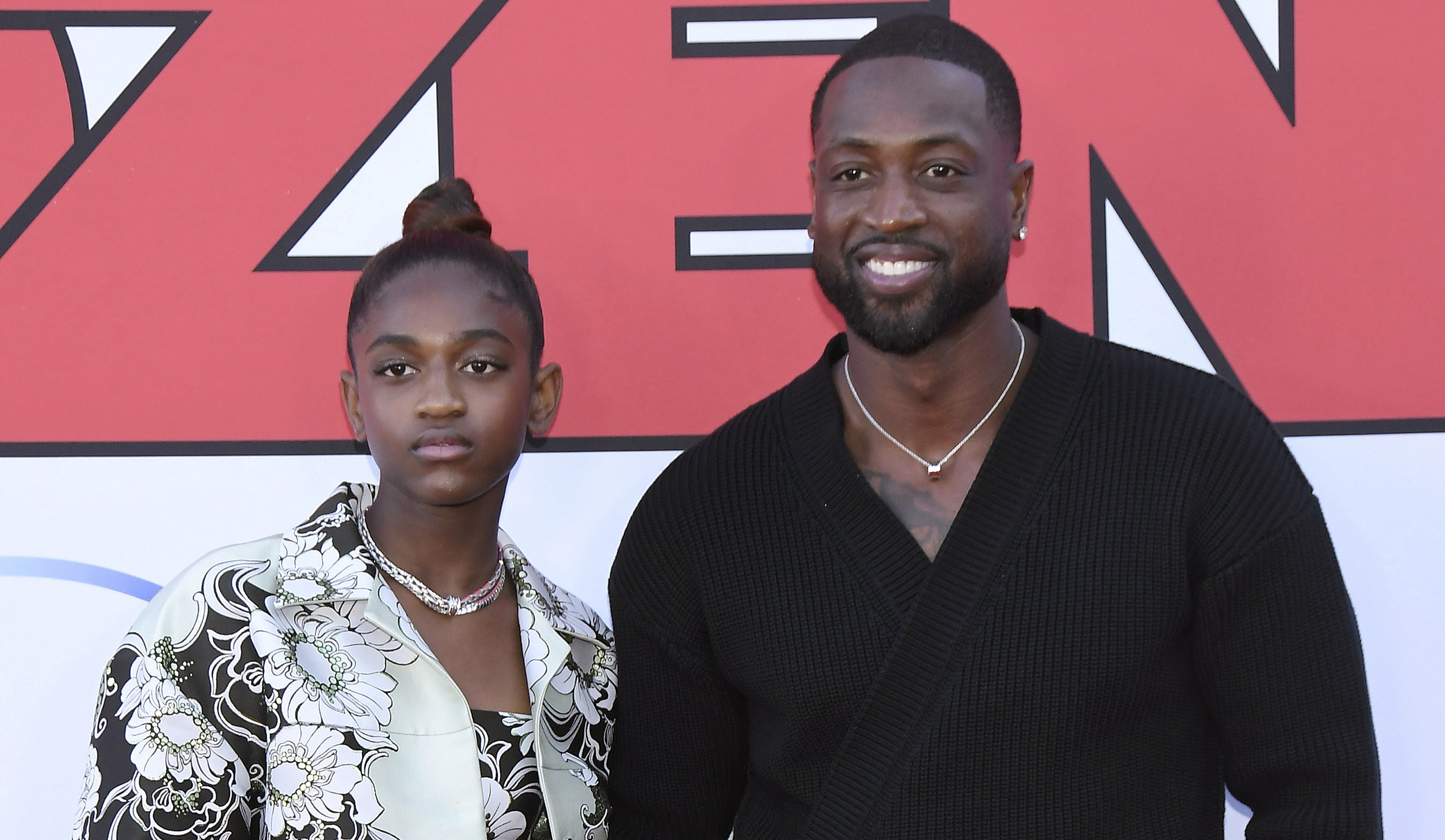 Siovaughn Funches-Wade asked a court to prevent the teenager from legally changing her name and gender.

Dwyane Wade is hitting back after his ex-wife accused him of coercing their daughter into transitioning for his own profit.

Siovaughn Funches-Wade filed documents with a Los Angeles court this week imploring them to step in and prevent 15-year-old Zaya from legally changing her name and gender until she turns 18. She claimed her ex-husband is “positioned to profit from the minor child’s name and gender change with various companies through contacts and marketing opportunities including but not limited to deals with Disney.”

The allegations were picked up by mainstream media, forcing Wade to reluctantly respond via Instagram on Thursday. In a lengthy statement, Wade shared his disappointment that his ex-wife is “continuously find[ing] ways of centering herself and HER needs, without regard to her children.”

“I’ve given her the opportunity to reach out to Zaya’s teachers, doctors, and therapist over the years and even meet her friends, so she could get her own understanding of our child’s needs for her LIFE!” Wade, who has sole custody of Zaya, continued. “I’ve yet to see her make any sacrifice or effort to leave her own home to participate in her children’s lives in over a decade.”

He pointedly refuted the claim that he is forcing his daughter to do anything, let alone change her identity.

The former basketball player has spoken freely over the last few years about the journey he and his current wife, Gabrielle Union, have been on in supporting Zaya while she has explored her gender.

Over 1,000 LGBTQ elected politicians serving in the U.S. – study

And while Zaya’s profile has grown through it all, resulting in talk show appearances and a burgeoning modeling career, it’s wildly unclear how legally changing her name and gender would magically increase any profit she, or her family, stand to make from these endeavors.

“I will not sit on my hands this time and allow [Funches-Wade] to make a mockery of my dedication to my family,” Wade concluded. “My lawyer will be in contact and best of luck to the 14th lawyer as they try to unravel this book of lies that’s been sold to them.”

Next
Taylor Swift’s Eras Tour: Here’s Everything You Need to Know