Doja Cat won’t be taking the stage anytime soon. The 26-year-old singer took to her Instagram Story on Friday to announce that she’ll no longer be performing at festivals or opening for The Weeknd on his tour this summer due to necessary tonsil surgery.

“Hi guys. I wanted you to hear it from me first,” she wrote. “Unfortunately I have to have surgery on my tonsils asap. The surgery is routine but the recovery is going to take awhile due to swelling. That means I have to cancel my festival run this summer as well as The Weekndtour.”

“I feel horrible about this but can’t wait for this to heal and get back to making music and create an experience for y’all,” Doja Cat added.

The cancelations came shortly after Doja Cat warned her fans that she “might have some bad news for y’all coming soon.”

Doja Cat’s health situation began after the 2022 Billboard Music Awards, where she exacerbated an infection by drinking and vaping. Following the awards show, Doja Cat revealed on Twitter that she’d gone under the knife.

“Dr. just had to cut into my left tonsil. I had an abscess in it. My whole throat is f**ked,” she wrote in part. “… My tonsils got infected before BBMAs and I was taking f**kin antibiotics but forgot that I was taking them and then I drank wine and was vaping all day long.”

“Then I started getting a nasty ass growth on my tonsil so they had to do surgery on it today,” Doja Cat continued. “… I cried and it hurt a lot but I’m OK.”

At the time, Doja Cat confirmed to her followers that she was going to get her tonsils removed “very soon,” and noted that she was planning on “quitting the vape for a while.” 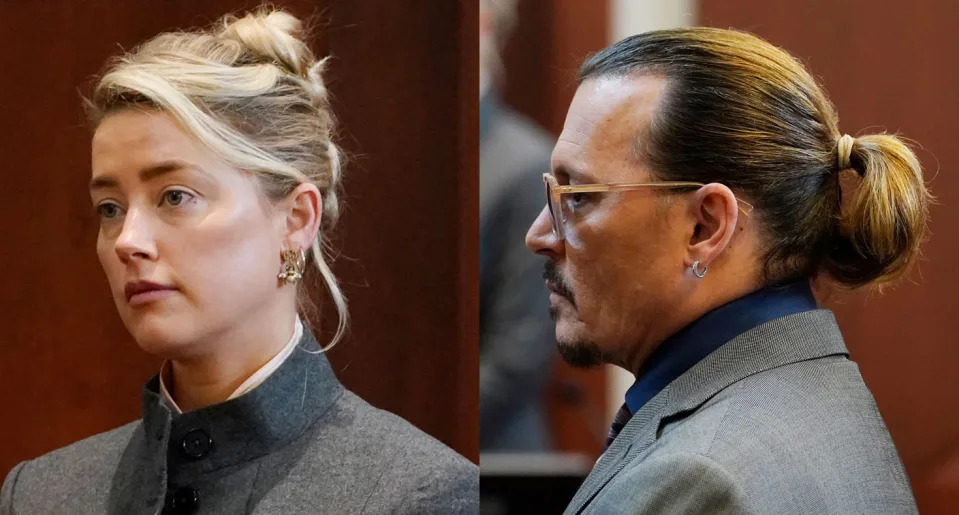