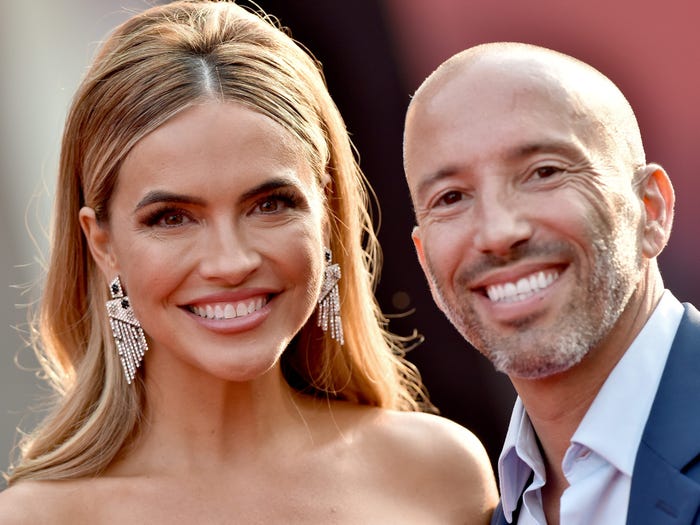 Chrishell Stause and Jason Oppenheim recently revealed that they split up five months after going public with their relationship, but apparently it was Chrishell who ends things.

A source tells Entertainment Tonight that the split was a “long time coming” and that “Chrishell wants to have kids much sooner than Jason does. She is really interested in starting a family and that’s not something that is on Jason’s mind right now.”

The source adds that “Chrishell felt like she had to get serious with herself and break her own heart by ending her relationship with Jason because having kids is a main priority for her. She doesn’t want to wait or be on Jason’s timeline.”

This falls in line with what the former Selling Sunset couple implied in their respective statements about the breakup. Jason, who released his statement first, said that he and Chrishell “have different wants regarding a family.”

Meanwhile, Chrishell went into slightly more detail, saying “Men have the luxury of time that women don’t and that’s just the way it goes. All of that being said, navigating this public terrain is difficult and I am just trying my best.”

She added, “Although my initial reaction to a private situation was to not speak on it, sometimes it’s easier to just live transparently because we only get one chance at this life. I very much hope to one day have a family and decisions I make at this point are with that goal in mind. Thank you for the kindness and support to those that understand.”

Chrishell and Jason finished filming Selling Sunset Season 5 right before announcing their split, so chances are we’ll see it go down on the show.