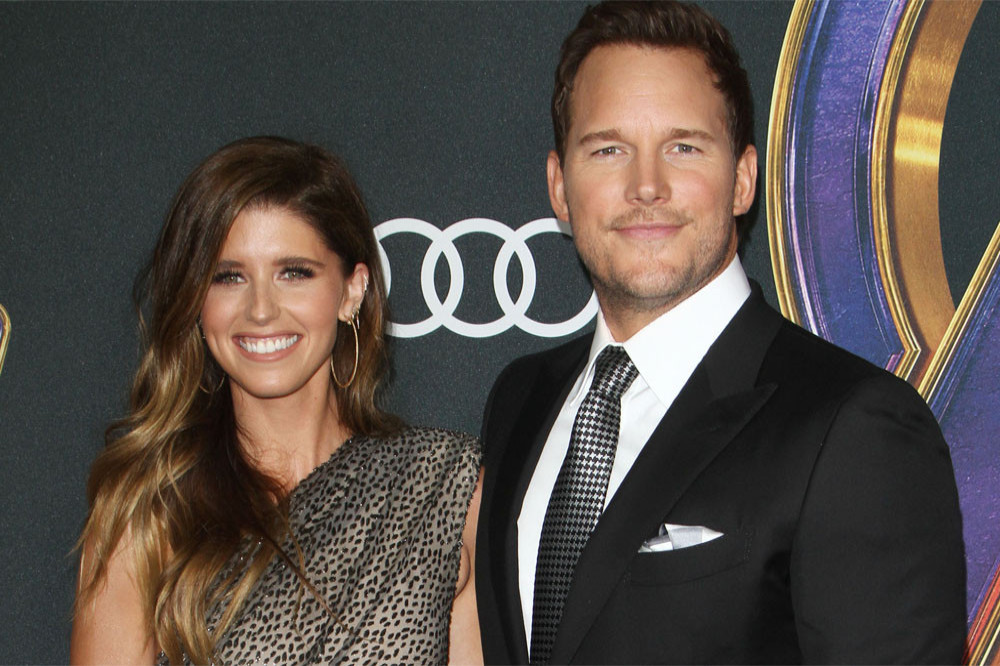 The ‘Guardians of the Galaxy’ star and the 32-year-old author are set to become parents for the second time, as sources have reported Katherine is pregnant with baby number two.

The impending arrival was reported by People magazine and will be a sibling to their 16-month-old daughter Lyla Maria, as well as a half-sibling to Chris’ nine-year-old son Jack, whom he has with his ex-wife Anna Faris.

Chris and Katherine have not yet confirmed the news, but the 42-year-old actor recently took to social media to honour his wife – whom he wed in 2019 – on her birthday.

He wrote: “Happy Birthday Honey! You are such a wonderful wife, mother, stepmother, and life partner. I simply can’t imagine how lost I’d be without you.

“You’re beautiful, tough as nails, reasonable, deeply thoughtful, extraordinarily smart, you’re a complete boss, eternally driven and you communicate like no other. Thank you for everything.”

And in honour of Lyla’s first birthday in August, Katherine expressed her love for being a mother and shared a rare photo of her little girl on Instagram.

She posted: “About this time last year, I became a mama. What a magical year it’s been. I watch my little girl in awe as she grows and changes – moving from infant to baby to now the toddler phase!

“Clearly, I have fully embraced the mommy and me matching moments, the girly outfits, the bows and the wonderful things my mom saved for me to pass on to her.”

Meanwhile, Chris previously shared his interest in expanding his family earlier this year, when he said he’d “love” to have more children with Katherine.

He said at the time: “We’ll do it. I’ll probably have to talk to Katherine about that, but my plan is, let’s go.”

Previous
The Female First Awards 2021: Album of the Year