Cher On Twitter, Kim K And The Hair Tip She Gleaned From Michelle Pfeiffer

On how she wakes up in the morning

First I drink water, because I almost never get enough water [during the day] so I always have to make sure I’m getting enough. I meditate. I started meditating after I went to Nepal a gazillion years ago, and I still have the same mala [Buddhist prayer beads] that the Rinpoche [Buddhist spiritual leader] gave me. I do it facing the beach [outside my house].

On one of her biggest fans, Kim Kardashian

I like her and we’ve had several talks about being famous – we understand each other and I know how she feels. It’s very rare that someone actually knows and understands what you’re going through – I’ve been through it. I like it when she dresses like me, and she does it so well. There’s this one jacket that I lost, and then I saw her in it, and I forgot to say to Kim: “I need to have the name of that guy because I want my jacket back!”

On the best beauty tip she’s ever received

It was from my mom and she said: if you’re ever on a desert island, make sure you have an eyelash curler!

On her longtime working relationship with costume designer Bob Mackie

We met in the ’60s. I was doing something on The Carol Burnett Show and Bob did the costumes on it. When I met him, it was instant. He walked in the door and he was so young and handsome – blonde hair and tall. I said, “You’re different than what I was expecting – you’re younger.” And he said: “You’re smaller!” He was very excited about that because I was taller than Sonny. We became friends and then we got a TV show.

Bob was my designer then and he is still my designer for anything really special, including all of my shows. He’s done all of them but one (which ended up being a nightmare). There’s truthfully no one like him. I see all the designers and they’re good – they’re stretching into his territory now. Before, people used to make fun of me and him. When I was playing Las Vegas, everybody said, “Oh, Cher’s playing the elephant graveyard. Why is she wearing all those stupid costumes? Why does she have props and dancers?” And this is one thing where I always say: “Okay, you guys: up yours!”

On experimenting with different hair and make-up

Life is about taking risks. Not the crazy ones, but the ones that make you grow as a person. Make-up is an art form and in art there should be no absolutes. Sometimes you must take the risk of looking ridiculous and wait for people to catch up. Art isn’t about agreement, it’s about individuality, a vision. When I was young and expressing myself, I got laughed at for the same things I am given medals for today.

On how she keeps her hair so shiny

When Michelle Pfeiffer and I worked together, her hair had been ruined in Ladyhawke, or maybe it was the film with Al Pacino? I don’t remember. But I think it was probably both. I knew then never to wear my own hair [during filming]. The one time I did was for Mask; I never dyed my own hair and the director, who shall remain nameless, said [the audience] would know if I wore a wig. So I had to dye it red and it ended up being black with red polka dots – it was awful. I ended up with a white buzzcut before it was a trend. That’s a long time ago, but the way you avoid hair looking dodgy is to always wear wigs.

On the most used items in her make-up bag

I have a grouping of seven MAC eyeshadows that I use whenever I do eye make-up on myself. I love the colours and textures. I ended up making my own customised palette by ripping the guts out of one palette and shoving the seven eyeshadows into another.

I write what I feel. Sometimes I’ll write something and, if I’m really impassioned, I try to read it later. I have no idea what I’m saying. Dyslexia is an evil demon when you’re trying to be concise. I have to go over my tweets a bunch of times and even then they look like a child did them.

Before I work I do facial massage to push the fluid out of my face – it’s called lymphatic drainage. And then a trick that I saw that Joan Crawford used to do on Mommy Dearest – she put ice in a bowl and then splashed it on her face. I find that too jolting, so I take a washcloth, submerge it, wring it out and then put it on my face. My old make-up artist, who did all my movies – Leonard [Engelman] – he had a fabulous clay mask. Every once in a while, when I can remember it, I use that. When you first take it off you look strange – you have to wait for your face to unwrinkle.

I’ve been exercising my whole life. I try to exercise as much as I can, which is a lot, because I don’t feel like myself unless I do it. I enjoy it. I get my friends over and we go down into the gym. And I exercise to my own videos too.

On working with MAC and Saweetie

MAC and I have been flirting with each other for about 25 years but had never gotten married until now. I was so excited to work with Saweetie because we were a perfect combo of incredibly beautiful, talented young artist and an OG chick. I love Saweetie – I mean, I probably would say that even if I didn’t love her, because I’d be nice, but she is fabulous and so much fun. And she’s really smart. We had a great girl’s night out and just hung out. We also text each other. She has a lot of talent; I could see that when we were working together. She’s such a natural, she reminded me of myself in that way. 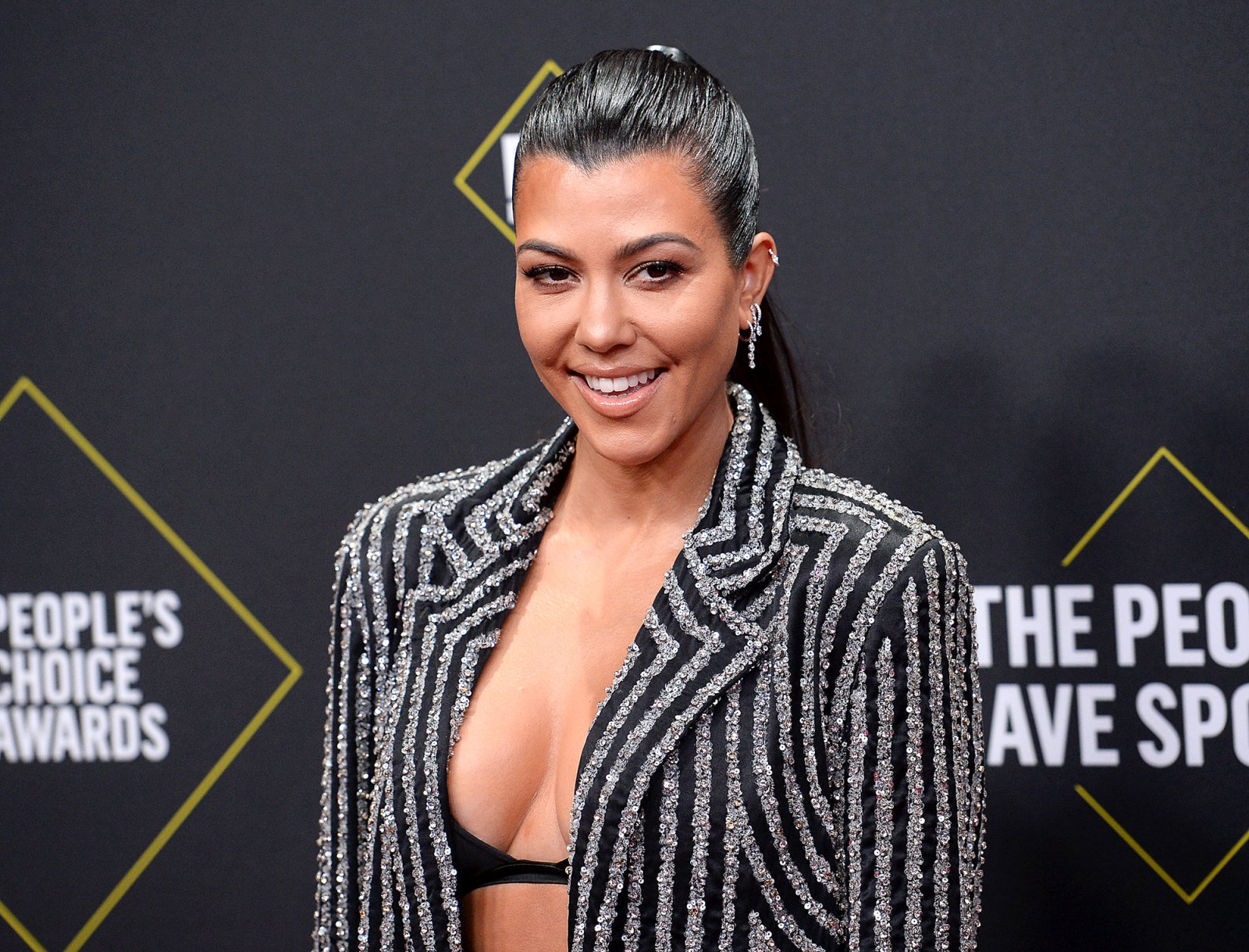