“They had a baby this winter and have been enjoying the time since cocooning as a family,” the rep tells Us.

The Castle alum, 44, recently hinted at the exciting news while praising her husband on social media. “Happy Fathers Day to all the Pappys out there, but an especially Happy Pappy’s Day to my love,” she wrote via Instagram on Sunday, June 19. “Best decision I ever made was joining forces with you. We love you and are so glad we get to share this life together. ❤️💋 #Blessed.”

Katic’s sweet post marked her return to social media after she previously announced that she would be taking a break. “Alright, folks. It’s been fun, but the work ahead is a mile-high. So, for now, adieu. See you sometime in the new year, hopefully with fun news to share!” she captioned an Instagram post in October 2021.

Katic and Brkljac, who have preferred to keep their romance low-key, tied the knot in April 2015 after several years of dating. At the time, Us confirmed that the wedding took place at a private family monastery on the Dalmatian Coast in Croatia.

The Canada native’s nuptials came shortly after her character on Castle, Kate, got married to Nathan Fillion‘s Richard. The ABC series, which ran from 2009 to 2016, later made headlines when the Justice Society: World War II star was written off during season 8.

“To the fans: thank you for your support. I love you,” Katic tweeted shortly after the news of her departure was made public in April 2016. ABC also addressed the decision, saying in a statement, “Kate Beckett has been a beloved character on our hit series Castle for the past eight years. We are grateful for Stana Katic’s talent and dedication to the series, and we hope to continue our relationship.”

At the time, the network cited budget reasons for Katic’s sudden exit. However, a source told Us that Katic and Fillion’s offscreen tension led to the departure. Castle was axed one month after the cast shakeup was announced.

Ukraine conflict: What is Nato and how has it responded to Russia’s invasion?

“Dear Castle fans, cast & crew: Your devotion to our show has carried us for these unforgettable 8 seasons,” Katic tweeted in May 2016. “I’m lucky to have met & worked with . . . the lot of you. I will always be grateful.”

Following her time on the crime mystery series, Katic has booked roles in Sister Cities and Absentia.

With reporting by Diana Cooper 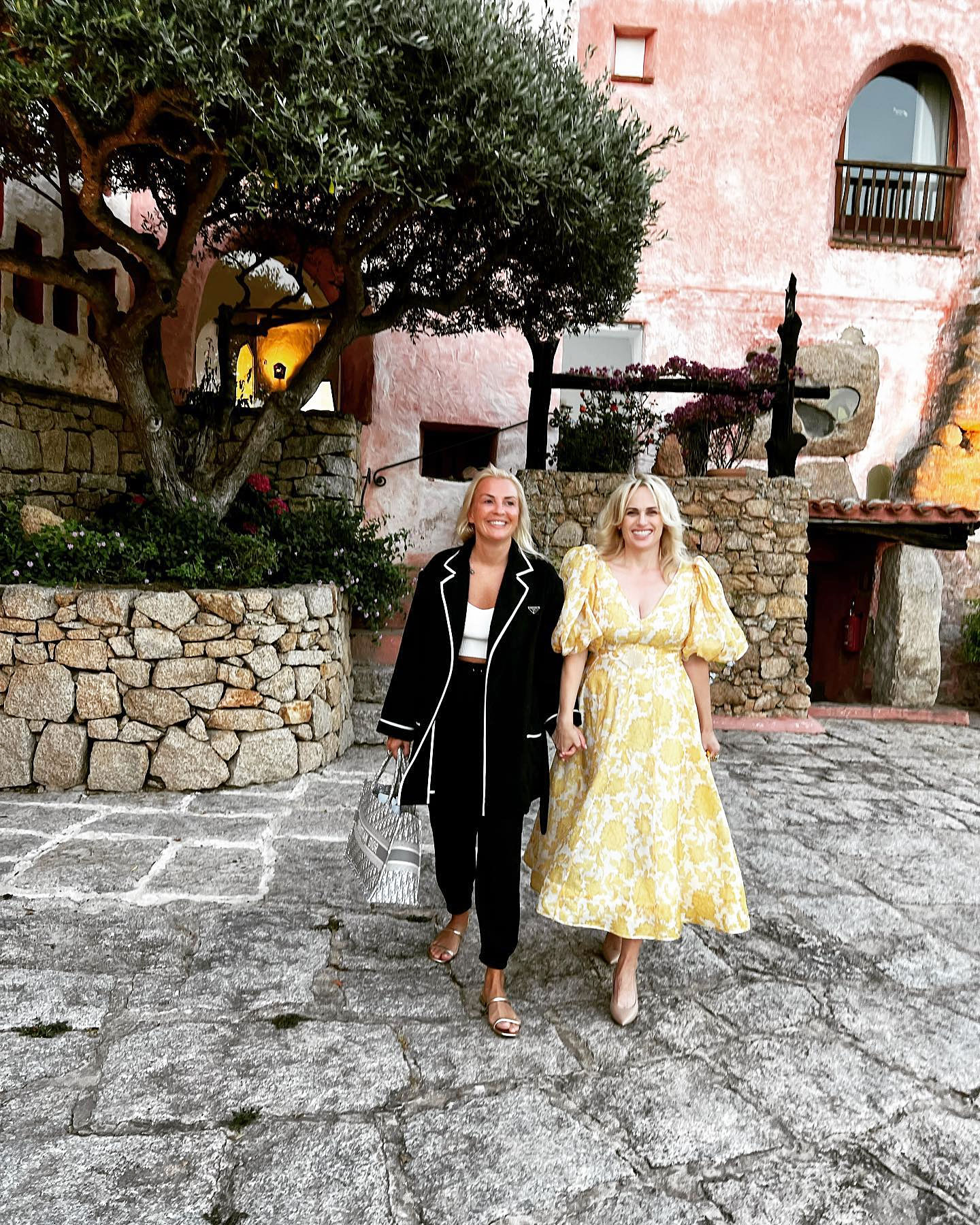