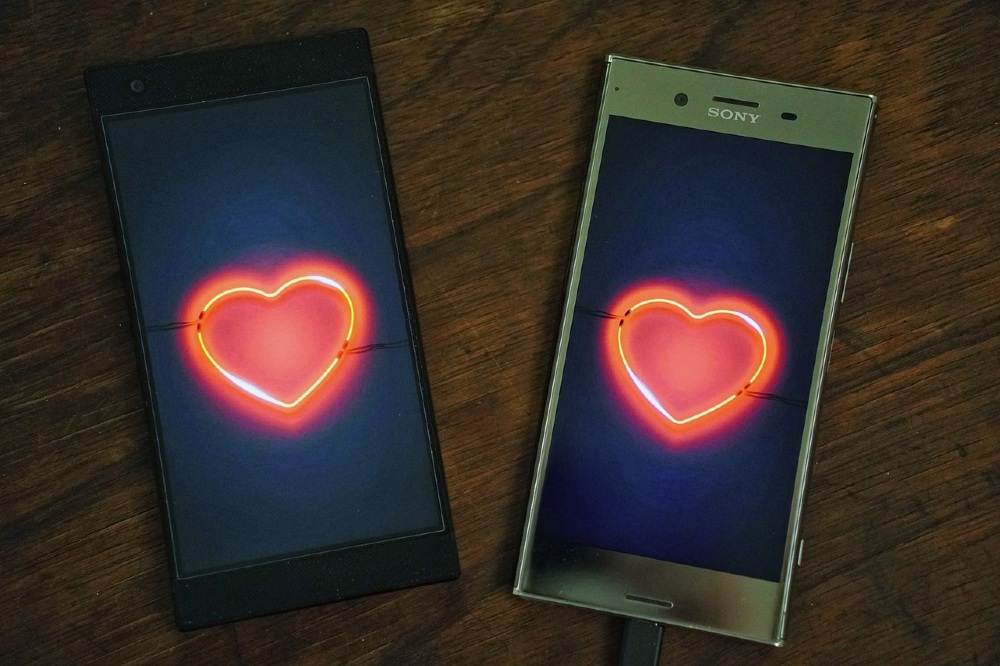 A few decades ago, you were probably told: “You need to kiss a lot of frogs to find your prince.” But on dating apps these days, you need to spot the catfishes, master s*xting, and avoid d*** pics like the plague. It’s fair to say the dating world is a little more complicated now.

Cyberflashing can be traumatic and disturbing for many recipients. While unsolicited flashing in the real world is a crime in the UK – cyberflashing is not.

Bumble, the women-first dating app, has launched a campaign for cyberflashing to be made illegal in England and Wales. You can follow the campaign on #DigitalFlashingisFlashing.

How many women does cyberflashing impact?

Cyberflashing does not just impact women. Anyone can experience cyberflashing on their phone or computer. However, research has shown that it is predominantly women who are impacted.

According to YouGov, four in 10 millennial women in the UK have been sent an unsolicited photo of a man’s nether-regions. That number could be even higher if we considered younger age groups as well.

Bumble fund that almost half of those between 18 to 24 have received an unsolicited image they did not ask for – in the last year alone.

For many women, cyberflashing is a normal part of dating online. It’s part of the deal. You swipe right, chat to a few guys, and occasionally receive a shocking image.

So, why do people cyberflash?

Sending sexual images without consent is not sexy or romantic. It’s often very shocking for the recipient.

Professor Clare McGlynn QC of Durham University, an expert in cyberflashing, said: “We must understand that cyberflashing is not a small act, it is a form of sexual intimidation that can have devastating impacts on women and young girls. In essence, cyberflashing is a sexual violation infringing women’s sexual autonomy, privacy, and their right to live life free from harassment.”

She continued: “For some women, cyberflashing is worse than being flashed in the street – with the offender unknown, no-one seeing what is happening, and it feeling like an invasion into the very personal space of your phone which is impossible to ignore or forget.”

You can be cyberflashed while lying in bed swiping on a dating app or checking your emails in the office. You don’t have to walk down a dark street to be flashed. You can be in the comfort of your own home and receive an unsolicited image. It’s awful – and it should be illegal.

The law needs to change

Bumble was the first dating app to moderate cyberflashing and has been supporting policies that create online accountability.

Bumble launched the Private Detector in their app to moderate cyberflashing. The feature uses artificial intelligence to detect and blur unsolicited images automatically. It alerts the recipient so they can choose to view, delete or report the image.

Whitney Wolfe Herd, Founder and CEO of Bumble, said: “Now more than ever, we spend a considerable amount of our lives online and yet we have fallen short of protecting women in online spaces. Cyberflashing is a relentless, everyday form of harassment that causes victims, predominantly women, to feel distressed, violated, and vulnerable on the internet as a whole.”

It’s time to make cyberflashing illegal so that we can feel safer dating online.