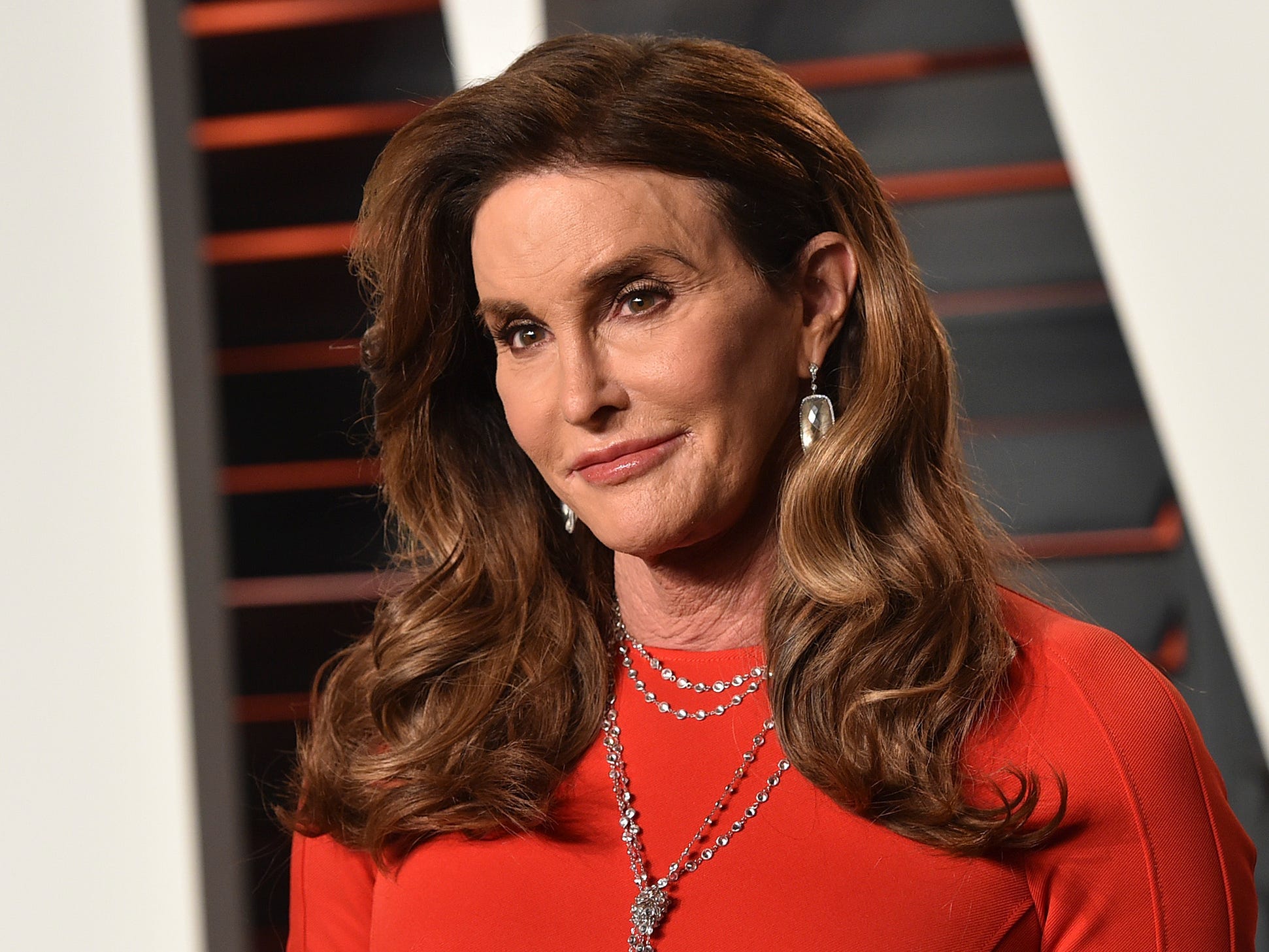 Caitlyn Jenner says everyone ‘needs to chill’ over pronouns: ‘Pronouns are an overrated’ topic

Caitlyn Jenner said everyone “needs to chill” about pronouns in response to tech mogul Elon Musk’s recently renewed criticism of them.

“I think in general that pronouns are an overrated and over-covered topic,” the Olympian told Insider. “If I was curious about someone’s pronouns, which I can say has not happened very often, I would just ask.”

“We all mess up, unintentionally — me included,” she added.

Jenner has been an outspoken supporter of Musk, whom she described as an “incredible executive.”

Twitter’s new owner has been vocal about his opinions on the use of pronouns and joked last month about having “Prosecute/Fauci” as his pronouns when he targeted the ex-White House chief medical advisor.

In December, Musk said that “forcing your pronouns upon others when they didn’t ask, and implicitly ostracizing those who don’t, is neither good nor kind to anyone,” to which Jenner responded that she agreed with him.

Jenner, who was formerly married to Kris Jenner, came out as trans in 2015 and underwent gender-affirming surgery in 2017.

The Olympian decathlete previously got into a spat with TikToker and trans activist Dylan Mulvaney and was accused of misgendering Mulvaney by referring to her using he/him pronouns on Twitter. Jenner denied being responsible. A representative for Jenner said at the time that “an individual on Ms. Jenner’s team haphazardly misgendered Dylan in the tweet ‘he is talking about his penis.’ For this we deeply regret the comment and have taken the appropriate actions to rectify the situation internally.”

In October, Jenner said on Twitter that she received death threats from “the so-called ‘inclusive’ LGBT community,” after tweeting about Mulvaney and other news topics.

“People mess up with my name and pronouns, and 99.9% of the time not done with malicious intent,” Jenner told Insider. “People mess up or get confused and that is okay, I do not take it personally or let it affect me.”

“We must be reasonable about this and not entirely absolute 100% of the time,” Jenner added.

“The topic has gone a bit far and seems pronouns have been blown entirely out of proportion,” she concluded. “Everyone needs to chill.”

Previous
I helped my ex-husband come out as gay. 20 years later, I’m best friends with him and his new husband.